A few things in life won’t hurt as much as what you’re about to read. A burnt-out cargo ship carrying 4,000 luxury sports cars including Audis, Bentleys, Lamborghinis, and Porsches worth an estimated total of $400 million sank off the coast of Europe on Tuesday.

The Felicity Ace, a 60,000-ton ship that caught fire on February 16, was traveling from Germany to the USA. It carried nearly 4,000 electric- and non-electric vehicles from the Volkswagen Group. While it’s unclear exactly what started the fire, captain Joao Mendes Cabecas of the port of Hortas said lithium-ion batteries in EVs aboard the ship caught fire.

“We are already working to replace every car affected by this incident and the first new cars will be built soon,” Angus Fitton, vice president of PR at Porsche Cars North America, Inc., told The Associated Press in an email. 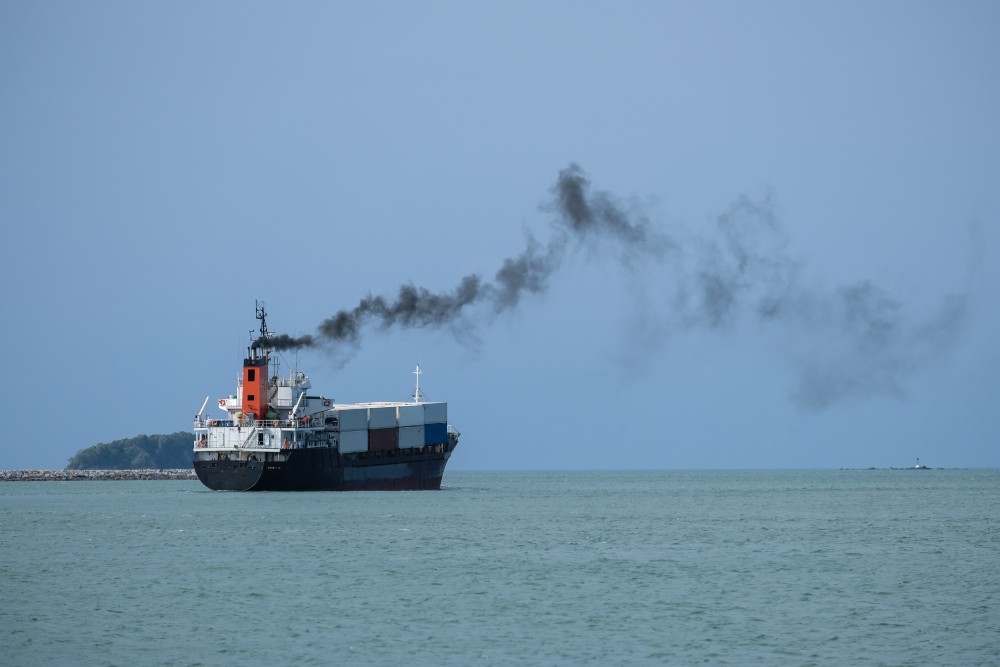 How much goods did the burnt-out cargo ship carry?

While Volkswagen declined to estimate the value of the perished luxury cars, an incident insurance company informed The Wall Street Journal that the vehicles were worth roughly $401 million.

Customers in Michigan and Rhode Island called car shops worried about the ship after hearing the news.

One man tweeted that the burnt-out cargo ship was carrying his custom-built Porsche Boxster Spyder. The vehicle’s base models cost $100,000.

The Felicity Ace ran aground about 253 miles off the coast of the Azores, a Portuguese archipelago in the middle of the Atlantic Ocean. MOL Ship Management Singapore, the burnt-out ship’s owner, said the Panama-flagged vessel sank around 9 a.m. local time.

Only a few bits of wreckage and a small area of oil were visible where the burnt-out ship went down, according to the Portuguese navy. According to the report, tugboats were using hoses to rip up the patch.

On the lookout for evidence of pollution, a Portuguese Air Force jet and a Portuguese naval vessel will remain at the area.

Christy Gren
Christy Gren is an Industry Specialist Reporter at Industry Leaders Magazine she enjoys writing about Unicorns, Silicon Valley, Startups, Business Leaders and Innovators. Her articles provide an insight about the Power Players in the field of Technology, Auto, Manufacturing, and F&B.
« Citigroup has nearly $10 billion in total exposure to Russia
Toshiba CEO resigns after an investor battle over restructuring plans »
Leave a Comment
Close