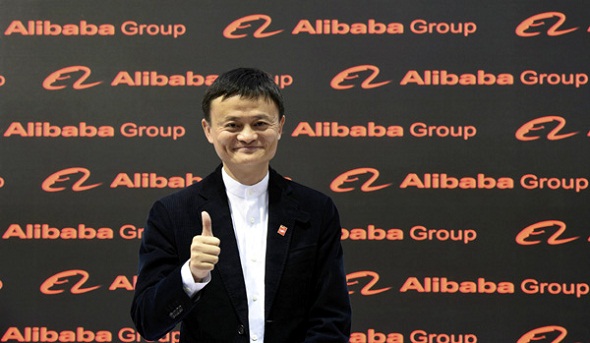 E-commerce giant – Alibaba is planning to model China’s version of Netflix Inc., and HBO by using a new movie streaming services called Tmall Box Office. The company is aiming to facilitate its services to 600 million families that are carving more entertainment content.

The new services will be sold in about two months via Alibaba’s set-top box and smart television, which will carry its OS (operating system), incorporating those manufactured by Haier Group Corp., and Liu Chunning – president of Alibaba’s digital entertaining business, announced in Shanghai on Saturday.

Liu revealed that some video content would be produced by the company itself, and rest of them will be purchased from overseas.

Liu said that the company aims to create a whole new family entertaining experience, and its goal is to be Netflix and HBO in the U.S. Liu added that Alibaba is exploring opportunities to model e-commerce businesses, based on brands, which Hollywood film stars wear in shows and movies, by adding that flavor, the company wishes to work with Hollywood.

According to Shanghai-based Internet consultant iResearch, the stakes of China’s online movie market is estimated up to almost triple to 90 billion Yuan by 2018.