Chinese e-commerce giant Alibaba has made an investment of $215m in Tango, a Silicon Valley mobile messaging service, to secure a minority stake and a seat on the start-up’s board. This is believed to be Alibaba’s largest investment in a US company. 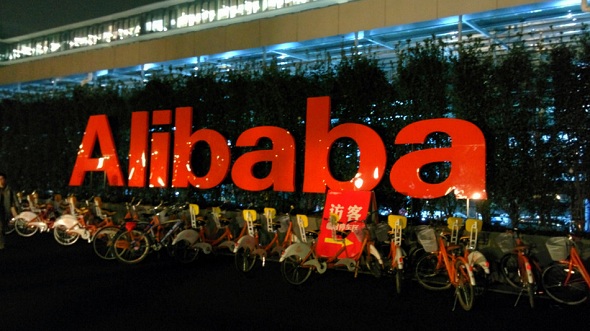 In China, Alibaba has been making more of its e-commerce services available on smartphones and tablets by developing apps, and even its own mobile OS

Tango netted $215 million from Alibaba while the remainder of the funding came from some of its prior investors, which include Access Industries, Draper Fisher Jurvetson, Qualcomm Ventures, Toms Capital, Translink Capital, as well as Bill Tai, Shimon Weintraub, Jerry Yang, Alex Zubillaga and others.

Tango is yet to disclose the valuation of the company based on the latest investment.

By any standards, the investment amounts to a staggering sum for a mobile app developer. The deal comes less than a month after Facebook spent a stunning $19bn buying WhatsApp, a Tango rival.

Tango is available in 14 languages and has 200 million registered members and 70 million active users in more than 224 countries. It works as an app that can enable video and voice calls, along with text messaging. Its two largest markets are the US and the Middle East, which account for about a quarter of the total each.  It also claims significant traction in Taiwan and Singapore.

As smartphone use is soaring, tech companies across the world are willing to go any lengths to gain a foothold in mobile communications. In China, Alibaba has been making more of its e-commerce services available on smartphones and tablets by developing apps, and even its own mobile OS. Since the last six months, Alibaba has been investing in U.S. Internet companies it believes are favourable. These include ShopRunner, an online retailer, and Quixey, a search engine for apps.

Joe Tsai, Alibaba’s executive vice chairman said in a statement that the e-commerce giant was amazed by Tango’s vision and the quality of its team. However reports state one of the reasons Alibaba invested in Tango was because of its engineering expertise in mobile messaging. Alibaba wants to learn from Tango, and perhaps the company could even use its technology, although no such plans have been made yet.

In China, Alibaba has its own messaging app called Laiwang that competes against WeChat, a massively popular messaging app from its local competitor Tencent. WeChat already has 355 million monthly active members, and Tencent is spending millions on promoting the app outside of China.  Alibaba is also preparing for a highly anticipated initial public offering in New York as early as April 2014 that could value the company at $200 billion.