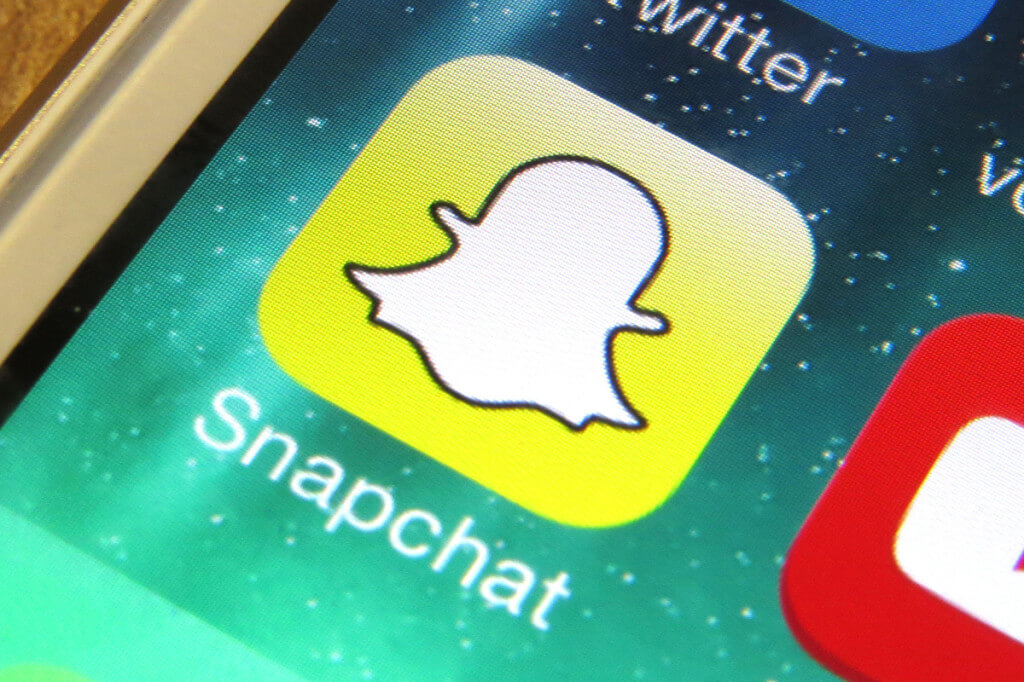 Alibaba has made an investment in Snapchat

According to reports, China’s online shopping giant Alibaba has made an investment in Snapchat that could value the messaging service at a whopping $15 billion.

Rumors of Alibaba’s interest in Snapchat emerged as early as July last year. Following a string of previous investments in U.S. tech companies, Alibaba Group has invested US$200 million in photo-messaging app Snapchat which specializes in messages that vanish after they are read.

While both the companies did not publicly comment on the deal, a person familiar with the matter confirmed the investment.

Last month, it was reported that the Los Angeles based Snapchat was in discussions to raise $500 million in a round of financing that could value the company at $16 billion to $19 billion.

Alibaba has been investing in both U.S. and Chinese tech companies, as a way to grow the company’s global ecosystem. The deals made in the U.S. include investing in messaging app Tango, online retail site ShopRunner, and ride-sharing service Lyft prompting speculation that the Chinese e-commerce firm is moving into the US market by stealth.

Recently Alibaba invested nearly US$590m to purchase a minority stake in Meizu, one of China’s up and coming smartphone makers.

Alibaba announced last week that it was launching its first data center in Silicon Valley to target the U.S. cloud computing sector. Even though Alibaba has global ambitions, analysts say that the company is more focused on gaining insight from U.S. tech companies, and applying that knowledge to its Chinese businesses.

Alibaba’s own attempt to create a messaging app has struggled to take off in China. Arch-Rival Tencent instant messaging service leads the country’s mobile messaging space.

Until now, Alibaba has not consolidated its services with the U.S. companies it has funded. A special case was its investment in Quixey, a company that provides searches for mobile apps. The Chinese company later tapped Quixey to offer app queries on the Alibaba-developed mobile OS.

Alibaba has yet to launch an online retail presence tantamount with Amazon or eBay in the U.S. However, it does have AliExpress marketplace, an English-speaking site mainly focusing on international buyers, along with a site called 11Main, providing specialized goods.

Alibaba, headed by ex-schoolteacher Jack Ma is perhaps better known for its historic IPO listing last year valuing the company at US$231bn.The company ranks as one of China’s largest Internet firms, and runs the country’s biggest e-commerce sites in Taobao Marketplace and Tmall.com.

Anna Domanska
Anna Domanska is an Industry Leaders Magazine author possessing wide-range of knowledge for Business News. She is an avid reader and writer of Business and CEO Magazines and a rigorous follower of Business Leaders.
« Apple donates over $50 million to boost diversity in technology sector
Wind could supply 35 percent of the U.S. electricity by 2050 »
Leave a Comment
Close

BlackRocks’ exchange-traded fund crossed $3 trillion for the first time in May, in sync with the ETF industry’s race to an all-time high of $9 trillion.
46 mins ago