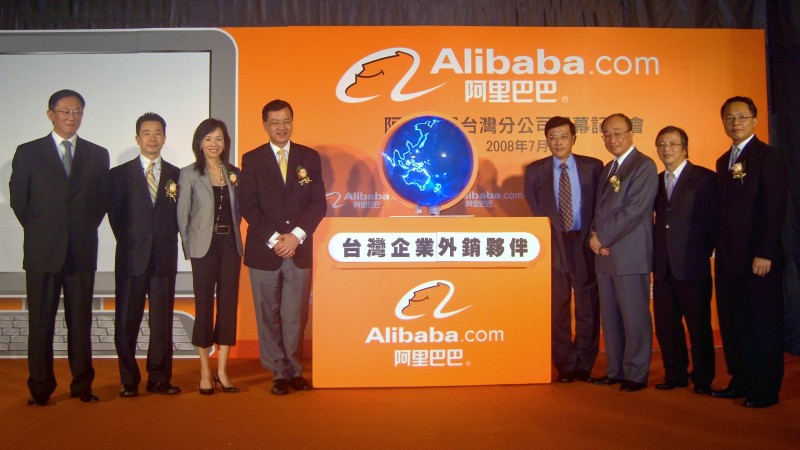 Alibaba Group Holding, china’s largest e-commerce behemoth has released Q2 earning report for growth in revenue, which is 22.2 Billion Yuan. The revenue has been plunged to half of the rate, which used to be earlier. Probably, this step tempers an initial slowdown in the second biggest economy of the world.

the Alibaba Q2 earnings reports show a drastic drop in the report, as it was expected to face a tough quarter, has surpassed everyone’s expectations in revenue with a reportedly $3.488 billion as it adjusted its earnings per share with $0.57.

Alibaba CEO Daniel Zhang named this quarter as a great one having strong growth and development across the mobile’s extensive and specific outperformance.

Zhang gave a statement on Alibaba Q2 earnings report that “We continued our efforts to drive healthy GMV growth, deliver an unparalleled consumer experience and help quality merchants do business on our platform. We are winning in mobile and remain focused on our top strategic priorities, including internationalization, expanding our ecosystem from cities to villages, and building a world-class cloud computing business.”

The results of Alibaba Q2 Earnings reports have indeed clouded the hike in the grim outlook for customer spending that accounts 60% of Chinese economic growth. As exports fall, Beijing hopes that private consumption will boost and it will try to balance the entire Chinese economy again. This year has been marked as the slowest growth record in past 25 years.

Gil Luria, an analyst from Wedbush Securities said, “Much focus will be paid to the deceleration in volume growth Alibaba guided to mid-quarter. Investors will be looking to see if Alibaba Group Holding can improve take rates to make up for this slowdown.”

This kind of report from Alibaba Q2 Earnings, which is one of the China’s most successful and largest e-commerce platforms Alibaba Group Holding can provide fresh gossips to people predicting Chinese economy all set for a tough economy crash than the figures government might suggest.

Although, Chinese government records display the growth of retail sales to continue above 10% this year, even after growth in GDP slowed in the third quarter at 6.9%.

Alibaba CEO Jack Ma continues to push its competition ahead with various acquisitions, even after Chinese economy is heading towards the slowest form of growth in last 25 years.

Earlier Industry Leaders Magazine reported that Alibaba Group Holding has already announced deals this year worth $15 billion, which is the triple amount of number than the year 2014.