Alibaba decides to move IPO to the US 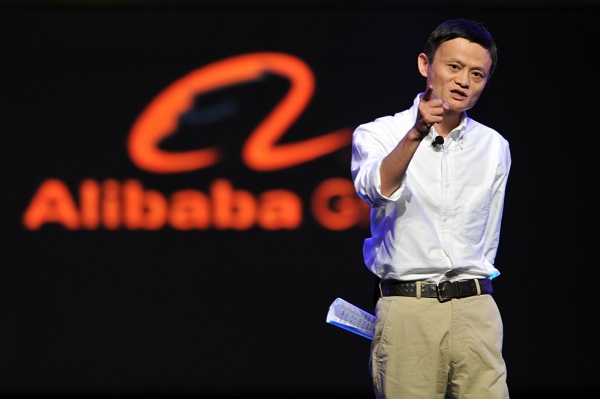 China’s largest e-commerce company Alibaba Group Holding Ltd. is planning to go public in the US after it failed to reach an agreement with the Hong Kong stock exchange in regard to a listing there. The Group’s possible shift would set up the latest fight between archrivals Nasdaq OMX Group Inc. and NYSE Euronext for marquee stock listings.

According to reports Alibaba Group Holding Ltd is approaching U.S. law firms to assist with an IPO and has still not hired any banks yet.

Alibaba’s management, led by its founder Jack Ma wants to control the Hangzhou-based company after the listing so that it can continue to lay its long term vision for the company. It was to be done by competently creating two groups of shareholders, with one group able to select a majority of board members. Thereby, the founders can retain control even though they do not hold a majority of the economic interest. In the interest of ordinary shareholders, Hong Kong’s exchange forbids IPOs with dual share structure, a structure that has been used by companies from FaceBook to Manchester United.

“Jack Ma really insisted on the partnership structure,” said Billy Leung, an analyst at RHB Research Institute Sdn. in Hong Kong. “If you give it to them then you give it to everyone. Alibaba has been waiting for so long, they just said let’s go to the U.S.”

At present Japan’s Softbank owns 37 percent of Alibaba, while Yahoo owns about 24 percent. Other big investors include Temasek and China Investment Corp, also possess stakes. Founder Jack Ma owns 7 percent of shares and his executives together hold about 10 percent.

With major part of Hong Kong-listed stocks held by retail investors, Hong Kong is devoted to defend the rights of minority shareholders, and it is not the first time it has refused to make remits for a dual-share structure. Manchester United briefly contemplated Hong Kong as a listing destination before it turned to Singapore and then finally to the US because it was not authorized dual classes of shares in either of the Asian markets.

According to July 17 reports, Evercore Group LLC calculated an Alibaba IPO could be valued at $120 billion, which was based on a forecast that operating profit could reach $7.1 billion in 2014. On July 22 Goldman Sachs Group Inc. estimated Alibaba’s value at about $105 billion. As per market capitalization, Alibaba at $120 billion would be the third largest Internet company trailing behind Google andAmazon.com Inc.