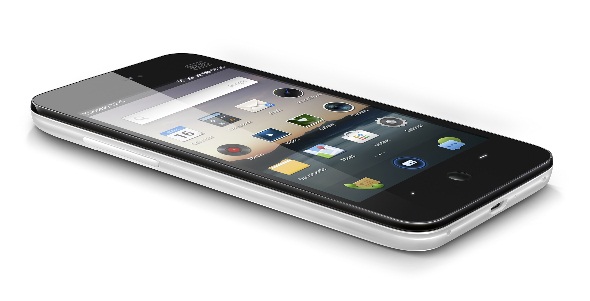 Alibaba did not reveal how big its holding will be in a privately owned handset maker.

Previously in October 2014, the two companies had signed a strategic agreement which saw them work together on the launch of Meizu’s Flyme smartphone. During that time Meizu stated that more cooperation would take place between the two companies in the future.

This latest investment will see Alibaba and Meizu collaborate “at both strategic and business levels to achieve a deeper integration of Meizu’s hardware and Alibaba Group’s mobile operating system”, the companies said in a statement.

“The investment in Meizu represents a significant expansion of the Alibaba Group ecosystem and an important step in our overall mobile strategy as we strive to bring users a wider array of mobile offerings and experiences,” said Alibaba Group chief technology officer Wang Jian in a statement.

Meizu is a small player in the Chinese market compared to manufacturing giants like Xiaomi or Lenovo. According to its website, the Guangdong province-based company employs more than 1,000 people.

Established in 2003, Meizu expanded into the smartphone market in 2008. The company claims nearly 600 retail stores, with a presence in countries including Israel, Russia, Ukraine and Hong Kong.

The company has four smartphone models in its portfolio, with the models in its MX series running its own customised version of Android. In November 2014, it released its MX4 Pro model.

Alibaba founder and chairman Jack Ma warned that the company is facing hardships in the road ahead after its historic IPO last year. He said the attention the company has generated has put pressure on the company to perform well in whichever industry it plans to enter.

However, the company has been working towards diversifying, pumping investment into several companies, including joining a $600 million funding round for Chinese taxi app Kuaidi Dache, and snapping up a controlling share in online marketing firm AdChina.

Anna Domanska
Anna Domanska is an Industry Leaders Magazine author possessing wide-range of knowledge for Business News. She is an avid reader and writer of Business and CEO Magazines and a rigorous follower of Business Leaders.
« German engineering giant Siemens to axe about 7,400 jobs worldwide
World’s largest solar plant opens outside desert center in Riverside County »
Leave a Comment
Close