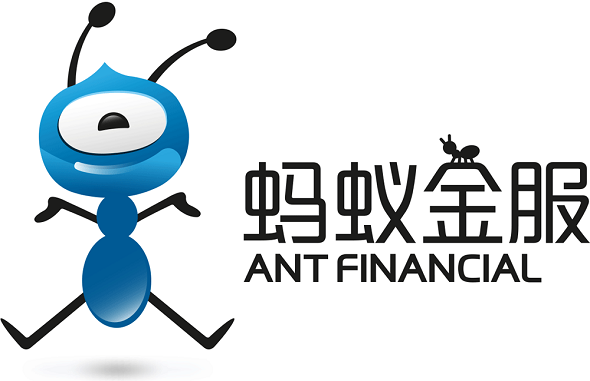 Alibaba Group Holding Ltd. and its affiliate partner Ant Financial Services Group announced today that both the companies will invest around $1 billion and resources to establish a joint venture deal aimed at capturing opportunities within China’s fast-growing local service market mainly focusing on the food and beverage segment.

Online-to-offline (O2O) – Local services have been booming in Chinese markets, with some of the nation’s most valuable startups like taxi-hailing app – Didi Kuaidi operating in china. Unlike calling cabs, these apps connected with users’ smartphone with offline businesses to offer things like food delivery and leisure deals.

With the increase of smartphones’ usage from shopping, to booking restaurants; local services have become a key battleground for China’s Internet giants, such as, Alibaba, Baidu, and Tencent Holdings, as these entities try to attract more users to their platform.

Both the entities, Alibaba Group and Ant have stated in an official statement that the joint venture – Koubei will combine the convenient aspects of mobile commerce and big data transform, as well as upgrade China’s local services segments. It will offer customers enhanced dining and shopping experiences. Koubei will initially focus on food and beverage segment, Alibaba’s food ordering and delivery business operating under the umbrella of the Taodiandian brand, and Ant Financial’s offline vendor resources will be a core part of Koubei’s operations.

Both the companies will invest 3 billion Yuan ($483 million) each in Koubei and will hold equal partnership of equity stake in the business. Samuel Fan from Ant Financial’s payment business unit will become CEO of the new venture deal. Meanwhile, Ant Financial’s vendor services in offline retails, vending machines, and healthcare will be rolled into the joint venture deal.

China’s booming local services – O2O – for companies, they might have to invest more that can come to a heavy expense, too for them. Rival companies are pumping million of dollars into marketing schemes and subsidiaries in an effort to expand their business criterias in those China’s markets. Last February, the reduction in scale of that spending was a driving factor in Didi and Kuaidi’s app merger.

According to companies’ official announcement, users will able to access Koubei through Ant Financial – Alipay Wallet app, and Alibaba – Mobile Taobao app. The business would be managed and directed by Samuel Fan, from Ant Financial’s merchant business unit.

Christy Gren
Christy Gren is an Industry Specialist Reporter at Industry Leaders Magazine she enjoys writing about Unicorns, Silicon Valley, Startups, Business Leaders and Innovators. Her articles provide an insight about the Power Players in the field of Technology, Auto, Manufacturing, and F&B.
« Apple to replace defective 3TB HD in older iMacs
FTC Rejects Merge between Sysco and US Foods »
Leave a Comment
Close