It has offered to buy the newspaper group for $14.25 a share, an 11 percent premium on the publisher’s closing stock price, according to a filing with the Securities and Exchange Commission on Thursday.

“We believe that, as a private company, Tribune would be able to unlock significant strategic and financial value, thereby allowing us … to make an offer to acquire all of the common stock of Tribune not already owned by Alden,” the hedge fund said.

Alden is known for taking over struggling publishing houses and consolidating local and regional newspapers in recent years. Along the way, it has acquired a reputation for making brutal cost cuts leading to loss of jobs and paring down all expenditure to the minimum.

Employees of its publications have described the firm as “vulture capitalists”. Senator Chuck Schumer of New York, says that the hedge fund’s management of local newspapers has not been good for the health of democracy in America. 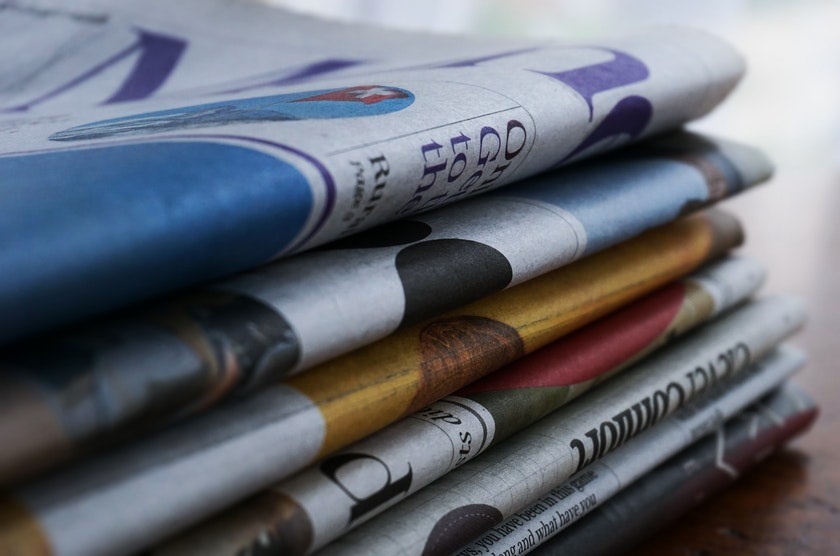 Tribune Publishing has been offered a humungous amount of $520 million by Alden Global.

“Alden has made a fortune by destroying local news,” said NewsGuild-CWA President Jon Schleuss on Thursday. “They fashion short-term business plans that cut newsrooms to the bone … Our thousands of members will continue to fight hedge fund ownership of local news.”

The takeover is awaiting approval by the regulatory authorities and once through will push the fourth pillar of the democracy further into the hands of financial groups that are bent upon profits than following principles of journalism.

Alden’s MNG Enterprises, a privately owned company controlled by, the hedge fund, has slowly built a portfolio of more than 200 newspapers, including The Denver Post, The Orange County Register in southern California.  “We believe that, as a private company, Tribune would be able to unlock significant strategic and financial value,” said Randall Smith, Alden’s founder and a former Bear Stearns banker, in a regulatory filing issued on Thursday.

Hundreds of Tribune employees petitioned the Tribune Publishing board last December saying that Alden has a “well-documented history of extracting short-term profits from already-lean operations by cutting newsroom jobs and denying fair wages and benefits.”

The past decade has seen the newspaper industry struggling to maintain its foothold in the publishing space. With digital and visual media making major dents in the media industry, newspapers have been pushed into the category of slow news.

The print advertising revenues have dried up, leaving local papers open to acquisition bids by hedge funds and private equity.

The deal was subject to approval by a committee of independent directors and two-thirds of Tribune’s shareholders who are not associated with Alden. The company’s second-largest shareholder is the pharmaceuticals billionaire Patrick Soon-Shiong, who now owns the Los Angeles Times and about 24 percent of Tribune shares.

USA Today owner Gannett was also targeted by Alden in 2019. It offered to buy it off for about $1.4bn. Gannett refused the bid, but agreed to an offer by GateHouse Media, another rival newspaper owner.

After its unsuccessful bid for USA Today, the hedge fund set its sights on Tribune, which also controls the New York Daily News and The Baltimore Sun. In July, Tribune agreed to increase Alden’s share of seats on its board to three out of seven to fend off its aggressive moves to acquire the newspapers until after June 2021.