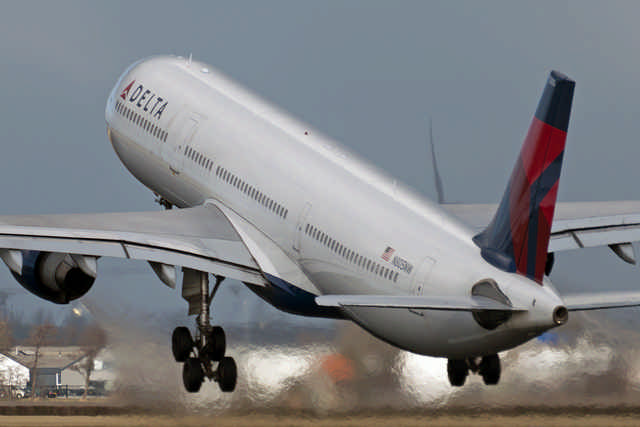 For the first time in more than fifteen years, representatives from the three major airlines of the United States, that are United, Delta, and American took the center stage in Washington D.C., at the Omni Shoreham.

In the United States, having airline officials persuading crowd about something isn’t new.

However, this time all three powerful executives were addressing a gathering of around 900 travel agents in Washington D.C., who were attending the American Society of Travel Agents (ASTA) Global Convention.

This event marked the conclusion of a long official absence triggered by Delta Air Lines verdict to lower the commissions being paid to travel agents. It came as a matched and ascended blow to which the executives of airlines feel was not only a battle to cut short on cost, but it also was the first step towards the elixir of chopping out the middle man system and boost the system for direct bookings.

When Recession Hit the Airline Industry in the ‘90s

Until the booming of Air travel in the 1960s, 1970s and the 1990s incited by first ever jet and wide body plane services, airlines used to make most of their income directly from customers, be it via reservation booths, phone calls or by visiting offices for city tickets. In order to fill the ever growing volume of growing flotilla and bigger planes, travel agents were engaged by the obligatory airlines to act as the extended member of their sales team.

It proved to be beneficial and profitable for both the ends, but in particular to the airlines. There was no general involved with ticket offices and no salaries; just the payment of commission after a ticket was sold. If there was a terrorist attack overseas, all agents could handle the customers’ family, calm and reassure them.

During the last decade of the previous century, as the airlines staggered from barbecue to scarcity, the airliners started cutting the commissions. The firing of the first salvo started in 1995, another one in 1997, and further more cutting short in 2002 as the airline companies needed to save funds, for every other reason. Employees, travel agents, and Passengers have always been on the bull’s eye, so as executives and retires have.

Clip from an announcement in 2002 “Last year, (Delta) faced the most serious financial and operating challenges in its more than 70 years of operations,” noting, “Delta reported a…net loss of $1 billion for the full year 2001.”

“Almost no airline is strong enough to survive for long, facing the upcoming challenges,” then Delta CEO Leo Mullin had commented to the CBS Evening News.

$15 billion bailouts were given to the U.S. airlines that still didn’t help to nullify a decade of declining services and bankruptcies.

The most affected causalities were the traditional travel agents because airlines didn’t bothered for them in the high time of recession. For them the travel agents were not needed. Eventually, in cases of some big airliners, the officials kept the traditional agents as a subsidy but started lowering the commission. A point came where commission in few cases dropped at $0, and agents were supposed to charge for service fees from the customers, and also pass the processing fees for credit cards involved in trading of tickets.

The Growth of Airline Industry and the Ultimate Survivors

With the boost and advancement in electronic bookings, and technology, the airline administrations also started regarding the travel agents as a source to chop away low-price competitors. They adopted several approaches such as blocking the rival’s flight schedules from the systems agents used and placing the flights of other airlines on secondary screens where agents could merely throw a glance. Sometimes, they would even resort to trading with the agents for overrides and incentives. In few cases it was an integration of all three. Through the passenger revenues, the sales of agents rose over 80 percent. 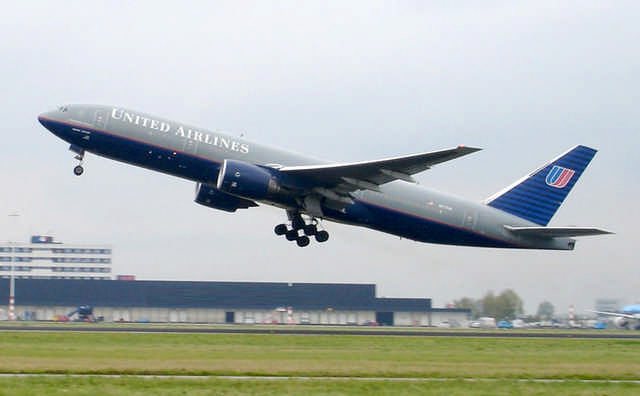 Delta Airlines, United Airlines, and American Airlines are today seated over the top record business and profits, survivors without any doubt, an amalgam of almost twenty independent flying airlines in the late ‘70s at the time of deregulation.

Still, travel agents who immensely benefited from whooping incentives and commissions that boosted the growth during those next twenty years, and even this time have no thanks for airliners because of their current success over the corporate side.

In fact, a Delta representative quoted that a modern labels for corporate travel management companies and agencies, are not fading or going away, traditional travel agents continue with their system to trade over a higher fares to the customers than either direct airlines or online travel agencies.

They can offer special perks such as late check out, spa credits, free breakfasts and confirmed upgrades that aren’t available for the general slot of public.  They can also recommend the best rooms for what the customer might need a cheaper price or not.

In 2013, Delta Airlines was the named as the most profitable airline across the world, with 2.7 billion U.S. dollars net profit.

United Airlines tops the worldwide ranking with almost 287 million RPKs (Revenue Passenger kilometers. Whereas, according to the reports, the United States’ travel agencies generated 33 billion U.S. dollars revenue made up by service fees and commission charges.

Travel e-commerce profits and sales boosted to $103 billion in the United States, in 2012.

Is it a case of mere role reversal?