With no hopes of a stimulus package soon, the airline industry is facing absolute chaos with millions in job losses and almost $2 trillion in global GDP.

The global airline industry is on the brink of collapse. Airlines warned on Tuesday that the sector will lose another $77 billion in cash in the second half of 2020 unless governments across the world do not come up with stimulation packages for wage support and more.

“The issue now is that aid, particularly the wage subsidies, is starting to be withdrawn,” Brian Pearce, chief economist at the International Air Transport Association (IATA), told reporters.

The airline industry has lost $51 billion in cash in the second quarter as the pandemic brought global travel to a near-standstill, the industry body said.

In the US, industries have been waiting for a new stimulus package from the federal government after wage support and moratoriums have run out. But the latest reports of President Donald Trump pushing any such package after the elections, have dashed any hopes of a quick resolve.

The call for increased support came as U.S. airlines begin furloughs of more than 40,000 workers. Wage support programs are also tapering off in Europe and elsewhere. 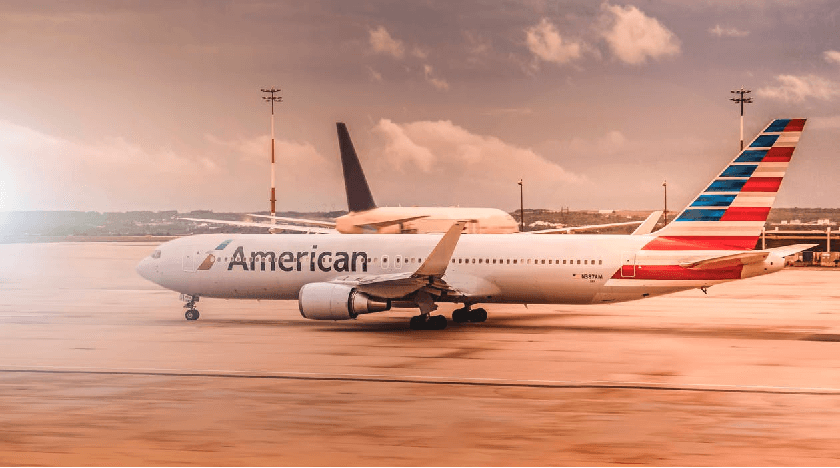 American Airlines recently announced a cut of 19,000 workers. Lufthansa in a bid to streamline will be laying off another 20,000, a Swiss newspaper reported.

Lufthansa, British Airways, Ryanair, Air France-KLM and Scandinavian Airlines have announced that as many as 50,000 roles are at risk.

The IATA says that airlines will be facing more bankruptcies in the coming if the pandemic resurges. The average carrier now has cash for 8.5 months of operations, Pearce said.

“We’re facing some tough winter months for airlines when cash flows are always seasonally weak,” he said. “We’re looking (at) airlines getting into trouble if not failing without either further government support or (being) able to access capital markets for more cash.”

Airlines are pushing for a global system of pre-flight COVID-19 tests to replace quarantines and travel restrictions they blame for worsening the travel collapse.

It said that more than half of the 88 million jobs supported by aviation could be lost at least temporarily as a result of the pandemic. Many in the industry expect air travel will not recover to last year’s level until 2024.

The report is based on statistics provided by Oxford Economics.

It says job losses at airlines, airports and civil aerospace companies alone could amount to 4.8 million by the beginning of next year, a 43 percent reduction in employment from levels before the pandemic. Another 26 million jobs could go in air travel-related tourism, with about 15 million more at risk in companies that sell goods and services into the air transport supply chain or to aviation industry workers. Economic activity supported by aviation could shrink 52 percent, translating to a loss of $1.8 trillion in global GDP, reveals the report.