A small Bedford-based company has come up with a sustainable solution for intercity mobility, with its commercial hybrid airships that have a very low carbon footprint. Hybrid Air Vehicles (HAV) has designed environment-friendly Airlander 10 airships that will serve a slew of short hop intercity routes from 2025.

The 100-passenger Airlander 10 airship routes include a trip from Barcelona to Palma de Mallorca in four and a half hours. The journey time is roughly the same as a conventional airplane ride but the carbon footprint generated would be much smaller, says the company. In actual numbers, the CO2 emission would be 4.5 kg compared with 53 kg that a jet plane would release. 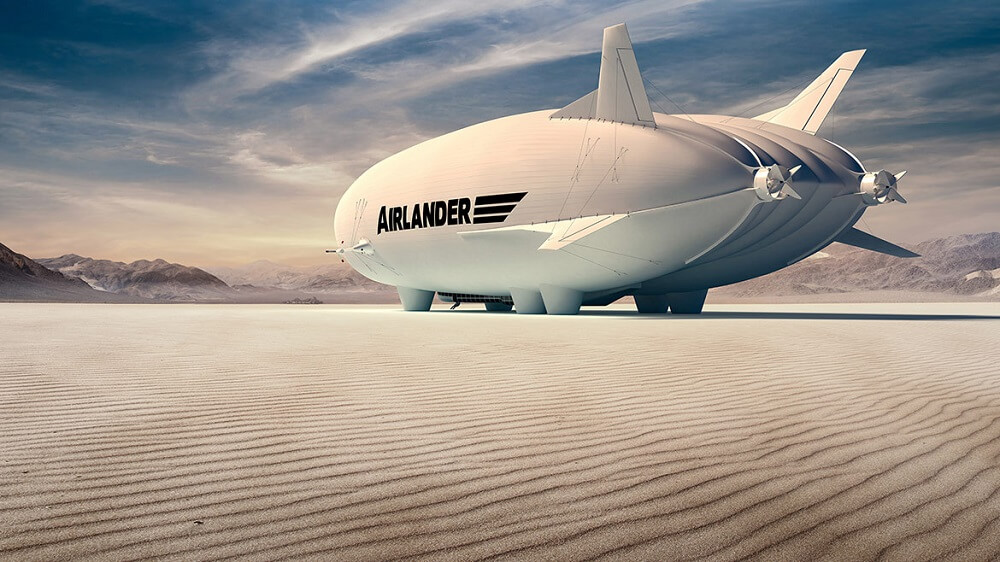 Other routes include Liverpool to Belfast; Oslo to Stockholm; and Seattle to Vancouver.

Inter-city transport represents 40% of the forecast Urban Air Mobility market by 2050, equivalent to £36 billion, according to research by Roland Berger.

Tom Grundy, HAV’s chief executive, who compares the Airlander to a “fast ferry”, said: “This isn’t a luxury product it’s a practical solution to challenges posed by the climate crisis.”

Grundy said around 50 percent of regional air routes connect cities that are less than 370 kms apart and leave a huge carbon footprint. “We’ve got aircraft designed to travel very long distances going very short distances, when there is actually a better solution. How much longer will we expect to have the luxury of traveling these short distances with such a big carbon footprint?” 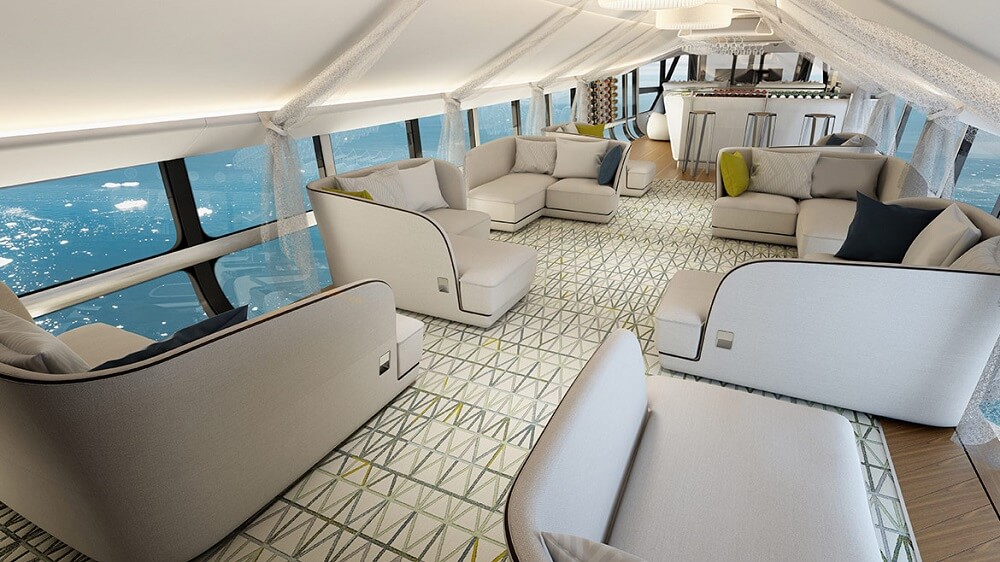 Grundy said the hybrid-electric Airlander 10 could make the same connections with 10% of the carbon footprint from 2025. The airships were expected to be all-electric powered and would make even smaller emissions in the future,

“It’s an early and quick win for the climate,” he said. “Especially when you use this to get over an obstacle like water or hills.”

“When we set out, we were looking at 2030 to having a fully electric, operational Airlander,” said Mike Durham, CTO of HAV. “We’re currently in the process of developing the aircraft with kerosene-burning engines on each corner. We hope to be flying that [version] by 2025. But the first steps for us in electrification is to go to what we call a hybrid-electric version.” This configuration would combine forward electric and rear kerosene-burning engines, with 90% emission savings.

HAV has got a grant-funded project, E-HAV1, in partnership with Collins Aerospace (U.K.) and the University of Nottingham to develop electric propulsion technologies. It earlier got funding from Peter Hambro, a founder of Russian Petropavlovsk, and Iron Maiden frontman singer Bruce Dickinson. 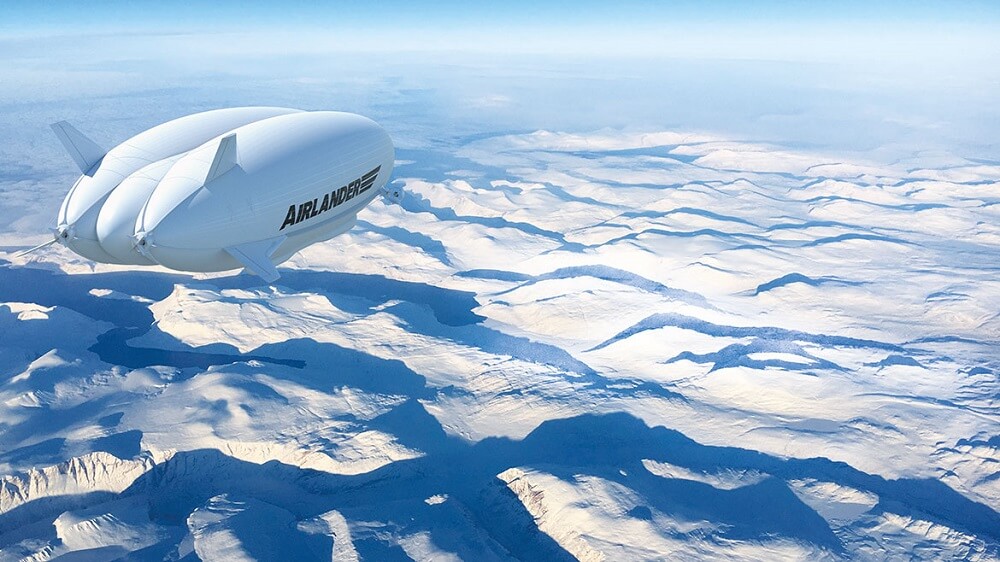 HAV is in discussions with a number of airlines and is expected to announce partnerships in the next few months. It has signed a deal with the luxury Swedish travel firm OceanSky Cruises for one of its airships. Oceansky says it intends to use the craft to offer “experiential travel” over the North Pole.

The company is in the process of finalizing a location for manufacturing the airship. Grundy said 500 people will be hired directly, and another 1500 jobs will be created in the supply chain. He said the company aimed to produce about 12 airships a year from 2025. It aims to sell 265 of its Airlander 10 over that period.

The Airlander air vehicle was originally designed as a surveillance vehicle for defense purposes in Afghanistan.

Anna Domanska
Anna Domanska is an Industry Leaders Magazine author possessing wide-range of knowledge for Business News. She is an avid reader and writer of Business and CEO Magazines and a rigorous follower of Business Leaders.
« Productivity hacks for entrepreneurs running business from home
Samsung Life to buy 25% stake in Savills IM, commits $1 billion for growth »
Leave a Comment
Close