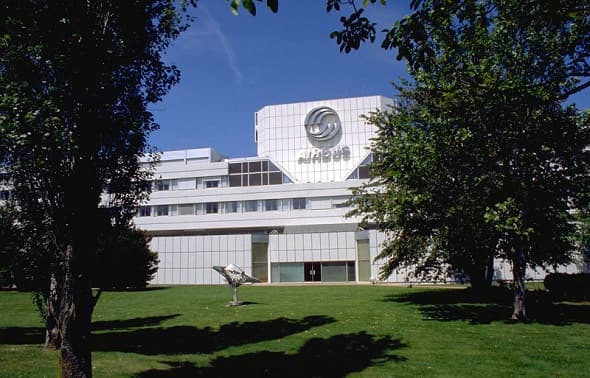 Airbus Group has revealed plans to simplify its Defense and Space division in order to focus on military aircraft, satellites and space launchers, which has a combined annual revenue of around $2.6 billion, as a part of reorganization efforts which also includes thousands of job cuts.

The Blagnac, France-based company will reinforce its remaining portfolio through various investments, and at the same time offer to sell its units including its para-public communication business, Fairchild Controls, Rostock System-Technik, AvDef, ESG and Atlas Elektronik GmbH, Airbus said in a statement today. Airbus will additionally look through a complete or fractional sale of its security and defense electronics businesses.

“We came to the conclusion that our division must focus on the following core businesses: Space, Military Aircraft, Missiles, and related Systems and Services,” Gerwert, wrote in a letter to staff. “These are the key areas in which we will further invest to strengthen our leading position.”

In December 2013, Airbus announced that it will cut 5,800 positions at its defense operations – one of the most extortionate job cuts in past 10 years, reflecting unfulfilled defense aspirations that have turned into a sideshow to its prevailing Airbus civil aircraft business. The reported cuts, equivalent to 15 percent of its workforce in defense and space, incorporate covering offices in Germany, France, Spain and the U.K., EADS then at the time.

Airbus’ defense operations had around $18.1 billion (14 billion euros) revenue in 2013 and employed roughly 40,000 individuals. The units named available for sale today have consolidated income of around 2 billion euros, Airbus representative Lothar Belz said. Since Airbus is a minority shareholder in a few holdings, including Atlas, which is 51 percent claimed by Thyssenkrupp AG, combined income would not be decreased by that same figure after a sale, Belz said.

Airbus look forward to signs of interest from potential buyers by year-end, and plans to complete the divestments by mid-2015, Belz further added said.

Anna Domanska
Anna Domanska is an Industry Leaders Magazine author possessing wide-range of knowledge for Business News. She is an avid reader and writer of Business and CEO Magazines and a rigorous follower of Business Leaders.
« Tag Heuer planning to launch its own exclusive version of smartwatch
Top Wal-Mart Exec Resigns amid Alleged Inaccuracies found on his Resume »
Leave a Comment
Close

“As long as there is a need, Petrobras will be [there] because of its efficiency and low carbon content,” Joaquim Silva e Luna, chief executive, Petrobras.
58 mins ago