Just when we think that the world has become a selfish place wherein everyone only cares about their own progress, we come across stories of big shot companies which work for the betterment of society without taking into consideration the profit chances behind the project. This is exactly what the latest project by Airbnb is about. The Open Homes Platform is a project which serves as a connecting link between the refugees and the people who are eager to help them. Currently, various parts of the world have people whose national identity is not clear. This has lead to the Global Refugee Crisis. And Airbnb aims to curb this as much as possible.

Airbnb presently operates in almost 200 countries across the globe. In all these countries, the open home platform will be applicable. Anyone who has lost his permanent residence as a result of natural disasters, persecution, or war will be provided help. Help here does not mean providing food and shelter for a few days. This project is much more than giving temporary ailments to the ones in need. The company mainly focuses on helping these refugees in such a manner which is beneficial to them in the long run. Food will run out after a while but if you make them self-sufficient, then they can feed themselves all their lives. 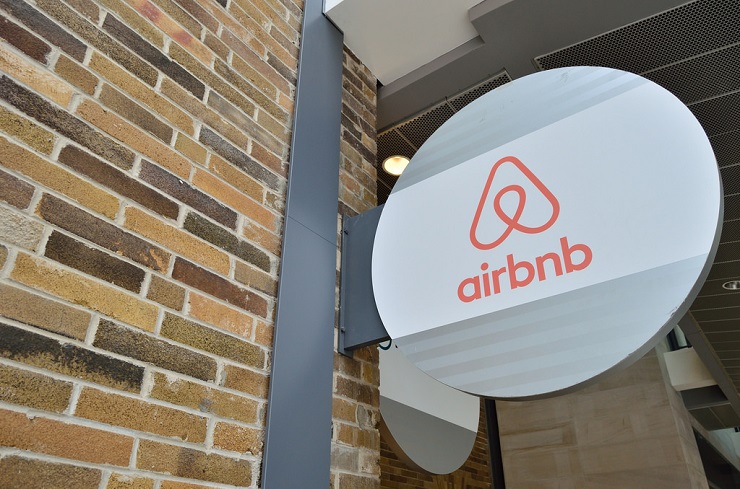 Airbnb presently operates in almost 200 countries across the globe.

More about the Open Homes Platform

Refugees are mainly those people who don’t have a permanent place to reside in. Taking this into consideration, the name of the project has been penned down. Airbnb has specifically clarified that this project is not to make money. In fact, the company doesn’t make a single penny out of it. Under this project, Airbnb partners with other relief organizations which help hosting refugees. It began when Airbnb connected a New York dwelling to the people who became homeless as a result of the hurricane Sandy which occurred in 2012. After this, the company kept up with this practice in more than 17 countries. Now it has decided to make a separate body for the same.

Everyone is free to sign up for the Open Homes Platform as a host or even someone who is in dire need of help. It is a solution to a number of logistical problems faced by the company in terms of connecting hosts with the refugees. Some time back Airbnb had pledged to house 100,000 refugees within a span of five years, at that time it seemed like a distant dream. But with the improvements in connectivity, the goal seems more realistic now. Airbnb will not only house them but train them to recruit them in jobs they are good at. This will serve as a permanent solution to their income woes.