Airbnb Revenue Soars Ahead of The Rio Olympics

Airbnb is optimistic its sponsorship of the Rio Olympics will help boost the home-rental firm’s status as a mainstream lodging options in the world’s fourth-largest market.

However, with less than three months to go before the Rio Olympics, it is likely to be usurped by Brazil’s economic havoc, Zika health crisis, and political turmoil. The home-rental company is buoyant, as Brazil’s problems will eventually help the company – especially, the country’s massive accommodation shortage. 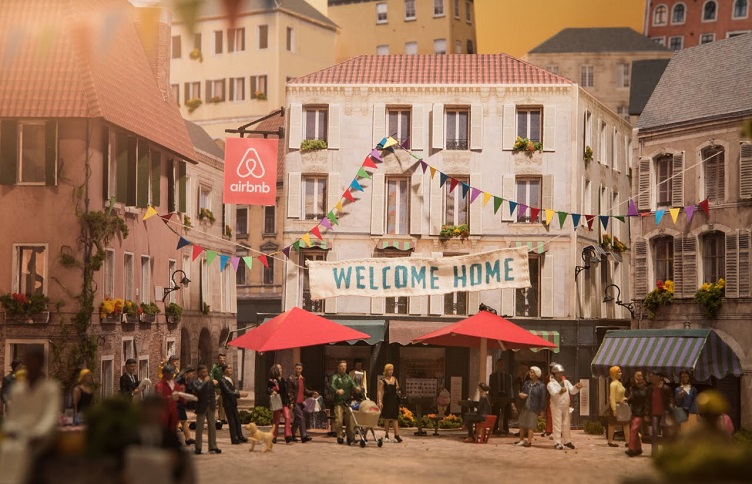 Decades of underinvestment in the hospitality sector in Rio has led to an increase in older hotels known for small, dingy rooms and expensive rates. Despite the city’s efforts to upgrade the quality and quantity of rooms since it won the bid to host the Summer Olympics in 2009, to about 60,000 rooms, not much has changed. More than half of the rooms in these blocks are booked by Olympic officials.

Due to Brazil’s economic woes, more and more Brazilians are traveling domestically and using Airbnb. As of now, Airbnb has over 25,000 listings in Rio – over 2,600% from the 990 it had four years ago.

During the signing of the sponsorship deal for Rio Olympics, Airbnb also agreed to play a crucial role in helping the city overcome the accommodation problem. Moreover, during the 2014 World Cup in Rio, Airbnb was able to accommodate 100,000 people in its listed accommodation.

In 2016, a large number of high-profile hotel projects were delayed, including two Holidays Inns and a Trump Hotel, that won’t be delivered before the end of next year.

Despite warnings by the WHO of epidemics of mosquito-borne diseases, including Zika virus, Airbnb revenue hasn’t seen a drop, or a drop in the number of bookings, or an increase in cancellations, for that matter.

While Brazil’s hotel industry is estimating a 100% occupancy, there are other traditional lodging options available for travelers. This includes Hotel Urbano and AlugueTemporada, both of which offer Airbnb-like services.

More and more people are opening their houses to Airbnb as the word keep getting out about the viable option it offers to make more money. While many feared local overcharging, the reality is just the opposite. Locals, however, are obliged to wind down the price on the listings, some as low as $80 for a room, to get more lodging requests during the short-term spike. By contrast, during London 2012 Olympics, home owners were fined for renting their properties to tourists.

Anna Domanska
Anna Domanska is an Industry Leaders Magazine author possessing wide-range of knowledge for Business News. She is an avid reader and writer of Business and CEO Magazines and a rigorous follower of Business Leaders.
« Uber Is In Dire Need of Ethical Leadership
Samsung Enters Cloud Computing Market with Joyent Acquisition »
Leave a Comment
Close