Travel and Hospitality platform Airbnb all set to present IPOs by December mid.

Airbnb is coming out with and IPO sometime in mid-December. The move might seem over-ambitious to some in Pandemic times as almost all travel and hospitality businesses have taken a hit.

The company’s valuation fell from a peak of US$38 billion in 2019 to US$18 billion this year. Airbnb took a hit in the first two quarters of this year, but it showed better numbers in the third quarter. Airbnb’s IPO is likely to be valued at US$35 billion, but the question is: Is it worth the price?

Analysts seem to think so as they believe that Airbnb has surprisingly shown a resilient streak and turned out to be the Amazon of the hospitality industry. 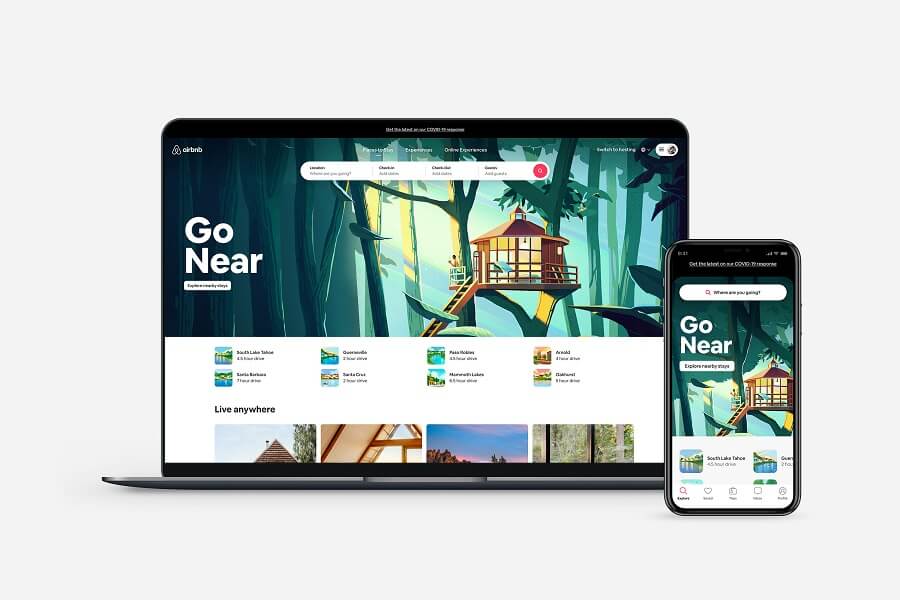 One major factor in its favor is that it is not positioned in the industry in the same way as other star hotels.

It depends on word-of-mouth and online networking for its success, but the popularity is based more on organic searches than being dependent on Google or social media platforms.

Also Airbnb thrives on its global presence. People are constantly looking for places in their budget to travel across the world. And Airbnb is the first choice most of the times.

It has developed a monopoly of sorts in this niche of staycations.

Also the owners of the company—Brian Chesky, Nate Blecharczyk and Joe Gebbia are all low-key people with hardly any media presence or any scandals attached to them, unlike many other online unicorns.

The company has worked hard to build a community on trust. Airbnb has created a new “host endowment” and allotted 9.2 million shares to fund it. The endowment may fund grants for educational workshops or annual pay-outs to groups of hosts.

They have a very active host advisory board, fully representative of its diverse culture and nature, whose inputs are heard and enforced. It also has an ethics board comprising of international respected figures such as former Danish prime minister Helle Thorning-Schmidt and Yemeni Nobel Prize winner Tawakkol Karman.

NYU marketing professor Scott Galloway says that Airbnb has “one of the biggest moats in business, which insulates it from similar competition: already having a strong network of supply and demand (hosts and guests), as well as the biggest brand in hospitality ever.”

The franchise is asset-light and scalable. When hotel chains thrive on standardisation, Airbnb scores on a diversity and variable listings.

Airbnb also was quick to respond to the pandemic effect by cutting costs. It laid off 25 % of its workforce. It slashed its ad spending and saved US$800 million during the pandemic. It generates direct traffic through better customer experience.

“They got in fighting shape,” said Galloway. “They cut marketing costs. They cut their staff by 25%. So when you reduce costs and the economy and travel comes back, what you have is a path to profitability that is much wider and much shorter.”

Airbnbs have become popular destinations for people wanting to move out of their homes for short vacations. A lot of people have opted to work out of homes in scenic, less crowded places and Airbnbs have plenty of such options, compared to other standard hospitality stays and hotels.

Opting for an IPO in pandemic season is not an over the top move for a company that has responded well to the crisis and kept its head and come up with innovative solutions with its online experiences and offerings away from the crowds.

Since last December, the Apple car project called Titan has been generating much interest with speculations surrounding design manufacturing...
21 hours ago

Fitch Ratings, a global leader in credit ratings and research, has inked a partnership with a French artificial intelligence startup as it e...
21 hours ago