Airbnb, the home-sharing business, has dropped its internal valuation to $26 billion, a drop of 16 percent from its most recent valuation, due to massive cancellations across the world following the spread of the coronavirus COVID-19. Airbnb’s last round of funding was in 2017 when it was valued at $31 billion.

The short-term rental business caring to tourists all over the world has seen almost 90 percent cancellations in some markets, reports, AirDNA, a market research firm. The drop in Airbnb’s valuation was announced by the chief executive Brian Chesky in a staff communication. But according to the Financial Times, the company was worth more than $40 billion in 2019 based on the secondary sale of indirect stakes in the company. This means that buyers have rights to proceeds from any future sale or initial public offering of the company.

Airbnb has also announced a 250 million dollar package to reimburse the hosts for all the cancellations that have happened in the past one month. Another $10 million has been set aside for its superhosts, a category of high-end property managers. 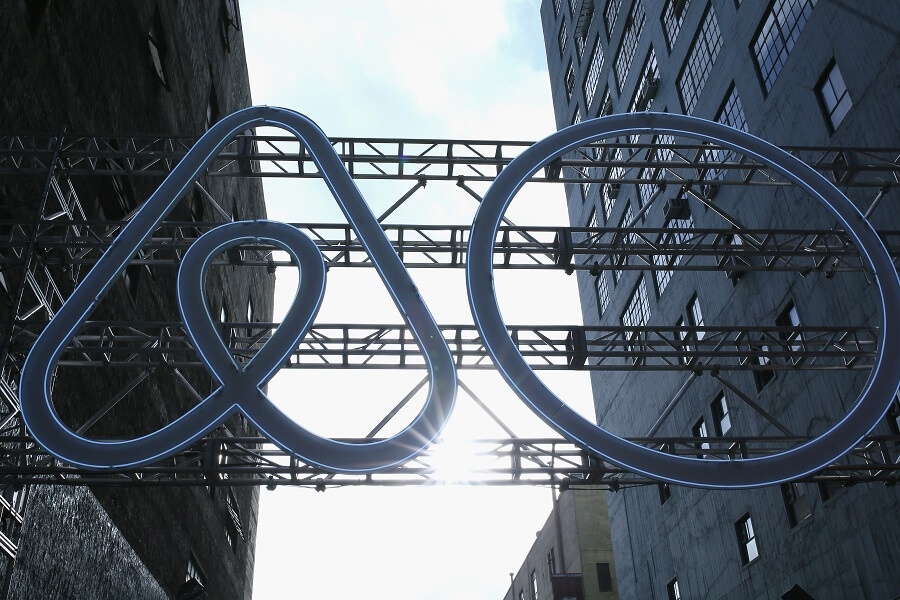 But Airbnb’s hosts are not too happy with this funding as they believe that it is just a PR exercise, and not many property managers qualify for the help. Also, the payout is going to be 25 percent of the revenue lost due to cancellations. But this is not on the whole amount of the booking. Airbnb is offering to pay 25% of whatever a host would have been entitled to under their particular cancellation policies.

The reimbursement fund was set up after all property managers protested Airbnb’s decision to allow direct cancellation for its clients and promising a full refund to guests on bookings made on or before March 14 with a check-in date of before April 14. About 88 percent of the cost of booking goes to hosts, hence, the cost of cancellation will be borne by the hosts rather than Airbnb. No cancellation charges were levied.

After strong protests, Chesky issued an apology for superseding the property managers and not consulting them on the decision. He also announced the setting up of the funds to reimburse for loss of revenue and the separate fund for superheats, who have to invest a lot in properties to maintain the top status in ratings.

They are also setting up a system where guests can send money directly for booking to the hosts rather than Airbnb. Airbnb also lobbied for its hosts to get benefits from the US government’s $2 trillion stimulus package.

“Although it may not have felt like it, we are partners,” Chesky said in the letter. “When your business suffers, our business suffers. We know that right now many of you are struggling, and what you need are actions from us to help, not just words.”

Along with the cancellation issues, Airbnb is looking for avenues to raise more funding. The company’s revenues have not been up to the mark. The last nine months have shown a loss of $322 million, and the company was hoping to recoup the losses this year. But the coronavirus pandemic has put paid to this projection.

The company was also planning to hold an IPO in the latter part of the year, which will now be put on hold, though Airbnb has as yet not shared any plans of postponement.

Anna Domanska
Anna Domanska is an Industry Leaders Magazine author possessing wide-range of knowledge for Business News. She is an avid reader and writer of Business and CEO Magazines and a rigorous follower of Business Leaders.
« Climate Change: UK Carbon Emissions Hit Lowest Level Since 1988
Mergers and Acquisitions See A 28 Percent Fall in Wake of Coronavirus »
Leave a Comment
Close