Airbnb has seen steady progress during last year when it filed the SEC forms and raised $555.5 million. The company has now filed a new form – D which closed off its Series F with an additional figure of $447.8. This brings the total at more than $1 billion, which is $1,003,312,065 to be precise. If the reports are to be believed, this company is now $31 billion in value. When the San Francisco company closed its first tranche of the Series F round; it said that its valuation was $30 billion. This $31 billion comes as $1 billion higher valuation, which is, in fact, noteworthy.

Airbnb and its Progress 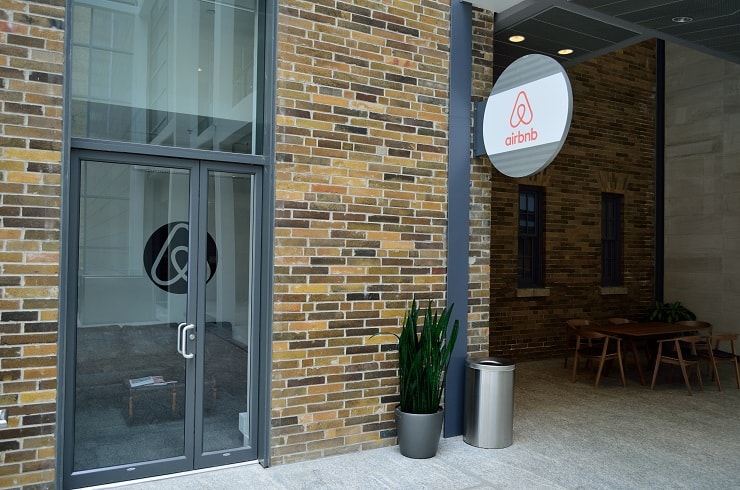 The online hospitality service company gained profits in the latter half of 2016. Airbnb assumes that it will also remain profitable in 2017; on an EBITDA basis, according to sources. The San Francisco company has been called as an outsized tech start-up which would go public in this year; although the latest round makes it more of a private company. Reports also suggest that Airbnb has no major plans to go public anytime soon.

Furthermore, the names of investors are not official yet. Notably, the names of Alfred Lin of Sequoia; and Jeff Jordan of Andreessen Horowitz are there in the SEC form filed recently. According to sources, it was reported that TCV and Google Capital were leading when the first tranche closed.

This multi-national company started with a unique concept; a marketplace for those people who have spare beds to connect with the travelers who need a place to stay, but don’t want to or cannot afford a luxurious hotel. This service has now expanded enormously, having a massive global network. Now, not only does it offer spare beds, but also offers whole homes covering all the budget categories.

Airbnb and its Expansion 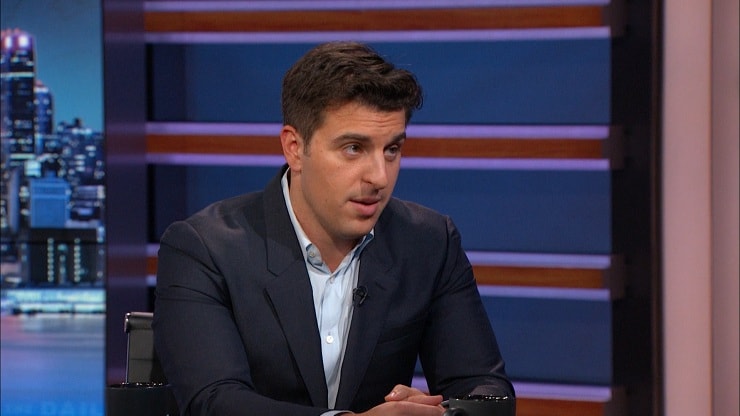 Airbnb has also stepped forward to provide a new line of experiences. Launched in November 2016; this category takes the company a step higher from only to accommodation to events, which lets its users experience the city like a local. For an end to end experience; it also stepped into the segment where it allows its users to also book their travel through its platform.

Airbnb significantly hopes to widen its commercial reach, for which it has made some key acquisitions also. It includes the group focused Luxury Retreats and Tilt funding platform; that will help in bringing more properties along with clients, in the high-end market.

While on one side Airbnb is expanding more and more and getting bigger; on the other side, it is also facing pressures from the legal perspectives. Some city authorities around the globe are investigating if Airbnb has been violating the residency and hotel regulations. To add to this, some other organizations are getting in debates with the company that it is turning the private tenants into full-time armchair hoteliers.

Recently, it was reported that Airbnb was being sued for aiding tenants to break their leases; by renting their homes on its platform; by Aimco, a giant apartment management company.

Nevertheless, this latest valuation hints that Airbnb has expanded widely and it plans to keep on doing so.