Air Taxis to lead a new road of investment with electric vehicle market.

Economies Soar with Flying Colors with the Aviation Industry

Investors are bidding big on electric air taxis as they hope to uncover another Tesla for the skies. More than $4.3 billion is earmarked to invest in these air taxis this year.

According to McKinsey, the over $4 billion is a result of venture capital funding and investors backing proposals to list on the public markets through special purpose acquisition companies, or SPACs.

The past five years have seen a surge in interest in air mobility solutions as the world races to cut off emissions and produce electric alternatives. With charging stations infrastructure posing a big hurdle, air routes seem to be a viable additional solution.

Funding for all types of future air mobility solutions, including drones, has soared 83 per cent to more than $10.4 billion in the past five years, reveals consultancy firm McKinsey. 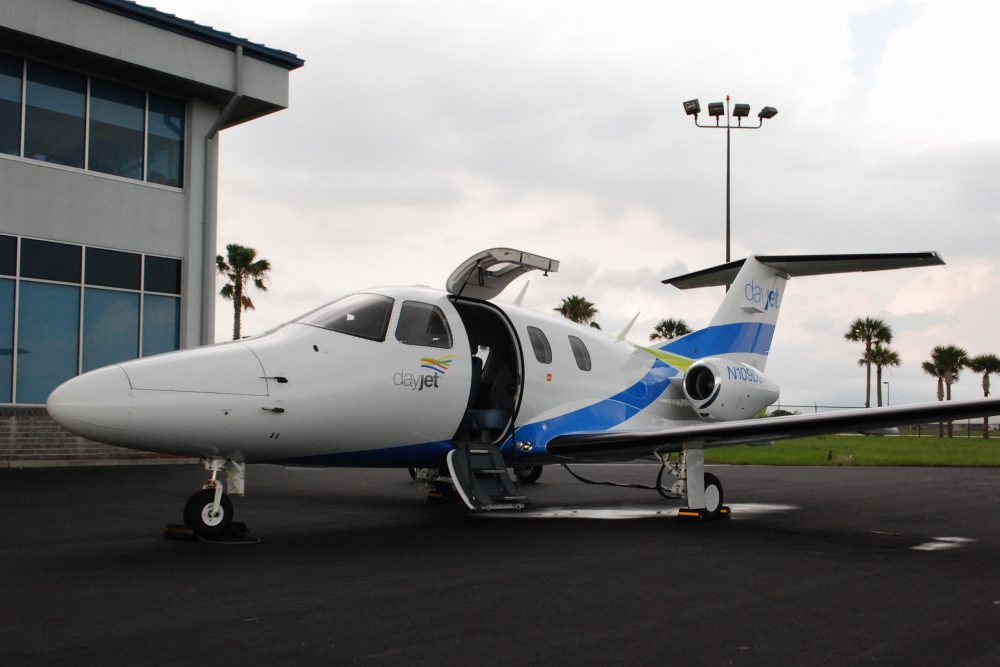 Air taxis are to fly up with electric solutions.

The market is heating despite nothing concrete on the horizon for now. Peter Harrop, chair of technology consultancy IDTechEx, warns that air taxis show promise for the future, but the billions of dollars ready to hit the next Tesla might be a bit premature. “We are in a white-heat situation where you can float almost anything for billions. We have companies that don’t yet have a product selling the dream and raising billions,” he said.

There are some high-profile air taxi startups in the market such as Lilium, Archer and Vertical Aerospace. And almost all of them are preparing to go public this year. There are nearly 20 companies developing air taxis, according to a Verge report. Boeing, Airbus, Uber, and KitiHawk, owned by Larry Page, Google’s founder, are some of the big names trying to come up with flying prototypes. In addition, Volvo and Daimler have a stake in the aviation startups Terrafugia and Volvocopter, respectively.

Joby Aviation, which has Toyota as its backer, listed on the New York Stock Exchange through a SPAC this month. Its market debut was a little disappointing. Though Joby’s $588 million funding from Toyota and an agreement with Uber for an air taxi service along with the money raised from the market will be enough for it to launch services soon.

Archer, another startup cut its valuation by a billion dollars in a revised deal with Atlas Crest, the SPAC with which it is preparing to merge. Robin Riedel, partner at McKinsey who leads the consultancy’s future of air mobility group, said: “The enthusiasm we have seen in the first quarter of the year has quietened down a bit. “It’s [due to] a combination of things: overall the markets have [become] less excited about SPAC deals; the range of players has broadened; and people are accepting there might be delays in terms of things like certification.”

Michael Cervenka, president of Vertical Aerospace, which has cut deals with Virgin Atlantic, American Airlines and leasing company Avolon to buy up to 1,000 air taxis, told the Financial Times: “This is a new space and with some frothiness coming out, you would expect redemptions.”

Another start-up founder, Martin Warner, who started Autonomous Flight, believes that the market will correct itself once the hype goes down.
Cervenka reiterated that going public rakes in money along with transparency and trust in the setup.

The nascent industry is facing regulations and safety certification hurdles too.

The regulators still have to work out how to share the regional airspace with the companies. For example, in the UK, Heathrow and London City airports are working with Brazilian aircraft manufacturer Embraer and regulators to design airspace that can be charted out to the various aircraft fliers safely.

Air taxis will become a part of the public mobility lexicon in the next decade. However, Singapore is highly confident of launching the world’s first commercial electric air taxi service by the end of 2023 in partnership with German startup Volocopter.

Embraer intends to operate up to 100 electric air taxis in the Asia-Pacific region via a partnership with Ascent Flights Global.

Eve Urban Air Mobility, an Embraer subsidiary, will provide Ascent with up to 100,000h of annual air taxi flights starting in 2026. According to a recent press release, the operations will run in “key cities” of Bangkok, Manila, Singapore, Tokyo and Melbourne in Australia.

Christy Gren
Christy Gren is an Industry Specialist Reporter at Industry Leaders Magazine she enjoys writing about Unicorns, Silicon Valley, Startups, Business Leaders and Innovators. Her articles provide an insight about the Power Players in the field of Technology, Auto, Manufacturing, and F&B.
« Dividend Payments see global recovery to the tune of $471.7 billion
Bain Capital gives up majority stake in South Korea Botox Company for $1.5 billion »
Leave a Comment
Close