AIG to Sell its AIA Shares Worth $6 Billion 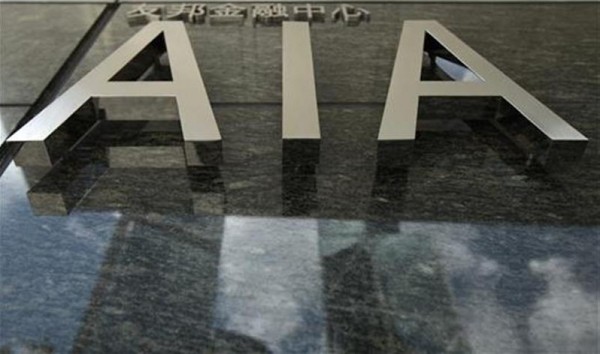 About 1.7 billion AIA shares are being offered by the insurer majority owned by the U.S. government at HK$27.15 to HK$27.50 a share. The proceeds of the sale will be used to reduce obligations to the U.S. Treasury Department that swelled to $182.3 billion, New York-based AIG said in a statement.

AIG announced the sale, via a placement with institutional investors has not yet specified the amount. It expects to use the net proceeds to reduce the balance due to the U.S. Treasury Department’s preferred equity interest in a special-purpose vehicle (SPV) in which AIG holds the AIA shares.

The New York based AIG had sold about two-thirds of the Hong Kong-based life insurer in a 2010 initial public offering to help repay the bailout. AIG’s remaining stake in AIA, with a market value of more than $14 billion, is part of the collateral backing obligations to the Treasury. Chief Executive Officer Robert Benmosche said, “AIG may wait to sell its AIA stake and use the money to reduce the government’s 77 percent ownership”.

Target of the Bankers

Goldman Sachs and Deutsche Bank are handling the share sale. Bankers plan to approach institutional investors and fund managers who were interested in AIA’s $20.5 billion Hong Kong IPO in 2010, which ranks as Asia’s third-largest public listing, but who weren’t able to buy into the stock at the time.

Andrew Sullivan, principal sales trader at Piper Jaffray Asia Securities Ltd. in Hong Kong said, “AIG needs the money to repay the government. For holders of the Hong Kong- listed company, it starts to remove a known overhang so it’s a long-term positive, but short term it hurts”.

Kenneth Yue, Hong Kong-based analyst at CCB International Securities commented on the whole issue saying, “AIG is doing this sale at the right moment. If you look at new business growth of AIA last year, it went up 40 percent. I believe they’ve gone to the peak already – it would be very challenging for them to increase their new business value going forward by 40 percent every year”.

The offering price represented a discount of as much as 7 percent on the Hong Kong-based insurer’s closing price of HK$29.20 on March 2. It is expected that the sale will be priced only after today.

According to an interim report last year, AIG held a 33 percent stake or 3.96 billion shares in AIA as of May 31. It is the U.S. company’s decision of not selling remaining of its shares in the Asian insurer for another 180 days. The proceeds from the stake sale announced Monday will go towards paying down that balance, leaving around $2.4 billion, far less than the value of the remaining AIA shares held by AIG.

Neslon admitted that gasoline, travel, food courts, and business centers performed exceptionally well, adding to the overall profits. The retailer hit an all-time high when it came
10 mins ago

Musk has been critical of Twitter’s free speech policies as he believes the social media giant is “the de facto public town square.” When the Elon Musk Twitter deal was annou
10 mins ago