Is AI on iPhones Apple’s Next Big Goal?

Apple always thrives to achieve something new with its iPhones during every new release. From excellent quality cameras, to wireless earplugs, Apple Inc. has experimented with everything. So, what now? Well, the latest boiling topics in the Silicon Valley are certainly autonomous vehicles, Augmented Reality (AR), Virtual Reality (VR), and Artificial Intelligence (AI). Being the company famous for constantly developing something new and keeping up with the latest advancements; Apple Inc. now plans to bring AI on iPhones with the help of a new chip called- Apple Neural Engine. 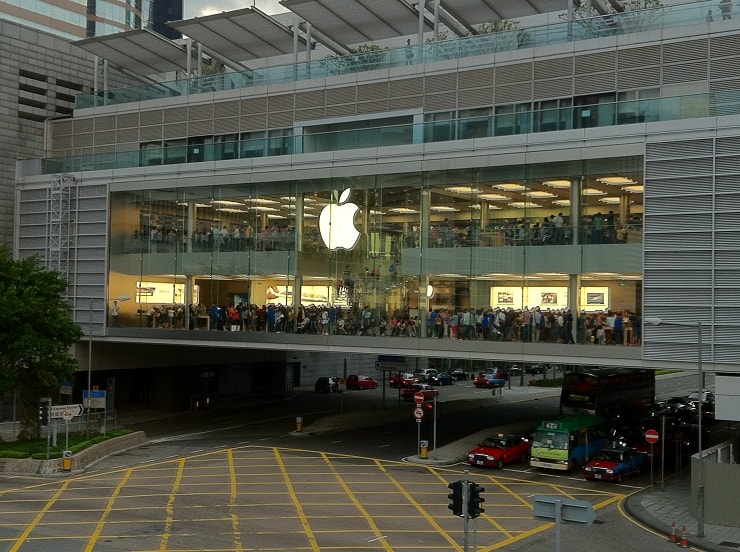 The tech giant is reportedly developing a new processor that will be dedicatedly used for handling the AI-based tasks. Tasks like speech and face recognition in products like iPhones will be possible with the Apple Neural Engine. Even more, this new Apple chip could also help Apple to power the software used for self-driving technology in cars and AR. Bloomberg reported the news of AI on iPhones with the help of Apple Neural Engine chips, saying that it could even help improve the battery of iPhones.

AI on iPhones after Siri 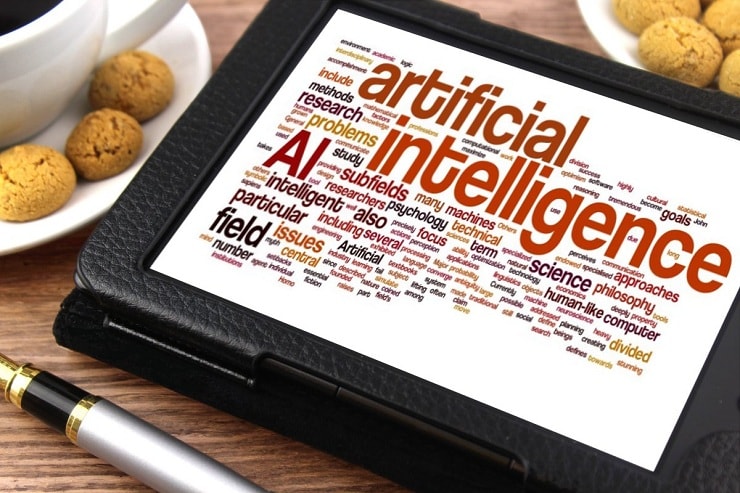 Notably, Apple Inc. is one of the early tech companies, who kicked off the use of AI technology and software with Siri in 2011. Siri is a tool helping the user to operate his smartphone by voice commands. But now, Apple plans to bring AI to its chips that will be dedicated specifically for the AI-based tasks, according to a familiar source, reports Bloomberg.

While Apple declined a comment on this, the source revealed some details after requesting anonymity to Bloomberg. This chip is internally known as the Apple Neural Engine which is obviously not made public yet. It will improve the way in which Apple’s devices handle tasks requiring human intelligence; tasks like speech and face recognition.

A Race towards Leading the AI Technology

Apple may have been the first to introduce the use of AI technology with its Siri. But now, it seems like the tech giant is way far behind many other companies who are already leading in the field of AI technology. Alphabet Inc. is using AI in its Google Home Assistant; while Amazon is seeing heaps of success and accolades with its Amazon Echo, Amazon Dot, and Amazon Alexa devices. So, to integrate latest technologies in its devices and stay up-to-date with the pace of technological advancements of the market; the Cupertino company definitely has to come up with AI-packed powerful chips.

Gene Munster says that Apple is betting its future on two crucial areas that require AI. Adding to this, he mentions that Artificial Intelligence (AI) is at the core of self-driving cars and Augmented reality (AR). Munster is a former Apple analyst, and also the co-founder of the Venture Capital (VC) firm Loup Ventures.

Significantly, AI is the future; competitors already ruling the market with AI-based devices; Apple Inc. should certainly buck up in its game of developing the AI technology; be it for self-driving cars or for using AI on iPhones.

Christy Gren
Christy Gren is an Industry Specialist Reporter at Industry Leaders Magazine she enjoys writing about Unicorns, Silicon Valley, Startups, Business Leaders and Innovators. Her articles provide an insight about the Power Players in the field of Technology, Auto, Manufacturing, and F&B.
« Samsung Will Set up a 500 Billion Fund to Support Small Businesses
Google Co-founder to Spend $100 Million on World’s Biggest Aircraft »
Leave a Comment
Close