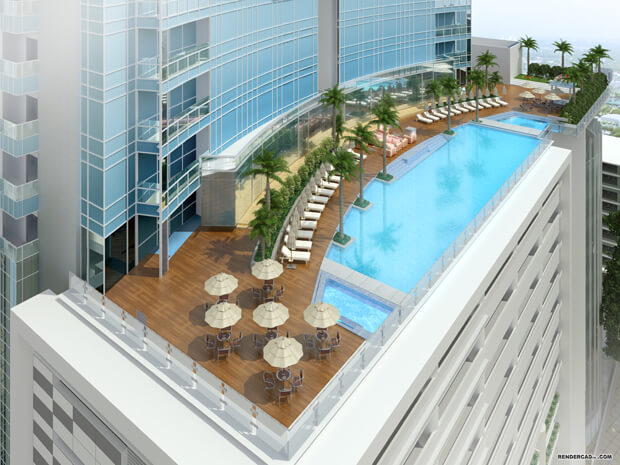 Started by Mr. Jagdish Ahuja over 25 years ago, Ahuja Constructions today is one of India’s leading building and construction companies. The Ahuja Group was recently awarded the title of creating the “Best High-rise Architecture in India” at the Asia Pacific Property Awards.

For almost the last two decades, the Ahuja Group has been redefining and enhancing Mumbai’s skyline with their awe-inspiring building projects.

With their vision of creating spaces which are testaments to extraordinary modern living, the Ahuja Group prides itself on never settling for anything less than perfect. With constant, persistent attention to detail, every scheme built by the Group, over the years, has focused on ensuring timely delivery of projects without compromising on quality and standards, employing cost effective methods to optimize resources and achieving the best price possible, thereby bring in financial effectiveness in each of their projects.

The Ahuja Group is driven by the desire to innovate with every project that they take on hand, and to excel at providing avant garde design solutions. This determination, they believe, is what helps them stay ahead of the game.

Some of their innovative concepts include the “sample flat” idea, which was first introduced in the Indian residential construction industry when the Ahuja Group built the ‘Gautam Complex’ in 1989. In 1995, the Group introduced Italian sliding windows with dry glass infill which are designed to reduce the heat inside apartments.

The Group have provided customized apartments for valued customers on a number of occasions and in one particular case made four adjacent flats look like one seamless space by installing inverted beams that could take the entire weight of the structure and at the same time, would not be seen from the inside. What may be treated as impossible requests by many in the Indian construction industry, are taken up by the Ahuja Group as just another instance where they can prove to their customers how important they are really, and how far the company will go to give them exactly what they are looking for.

And while a number of these instances are now commonplace and come as standard with every project, the Ahuja Group takes pride in knowing that they were the ones who went the extra mile in thinking these up and introducing them ten, even twenty, years back.

The year 1992 was a turning point for Ahuja’s residential projects, when they exemplified the lengths they would go to, to set their apartments apart from the rest. A team of engineers was sent to Italy to source the finest marble and import the tools that were required to polish it as well. While some might be counting pennies, and might resort to cheaper alternatives, the Ahuja Group stands by their belief that their customers deserve that extra effort.

Ahuja’s buildings are about changing perceptions about luxury. The Group believes in giving their clients value for their money, and they strive to keep it that way in every project they execute.

With the motto “Good enough is never really enough”, Ahuja’s meticulous approach to detailing begins even before the foundations are dug. This approach, of ensuring that every little detail is in place, has enabled the company to complete many of their projects way before time.

To this effect, the Ahuja Group has a dedicated team of quality control experts who carry out regular detailed checks and ensure that everything meets the Group’s high expectations. The Group firmly believes that this meticulousness has played a very important role in positioning them as industry leaders, and will also continue to do so in the future. 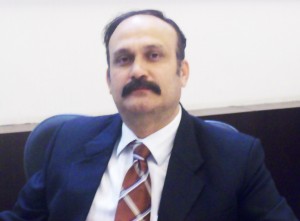 We spoke to Mr. Mukesh Jaitley, Chief Operating Officer of the Ahuja Group, to get a better insight into how Ahuja Constructions manages to achieve the high delivery standards they have set for themselves and what goes into being a market leader in India’s highly competitive construction sector.

Mr. Jaitley has been associated with the Ahuja Group for over a year now, and comes with over 25 years of industry experience. His role as Chief Operating Officer is facilitated by the extensive experience he has gained during his previous associations with various developers in the building and construction industry.

Naming the company’s high quality standards with which they present their product, along with timely delivery, as being key to Ahuja’s success, Mr. Jaitley says “The formula for success in our kind of business is a strong customer focused approach and quality product delivered on time.”

While the Group has already diversified a bit, this diversification is largely within the construction industry itself. While the Ahuja Group has a marble processing unit of their own which is primarily utilised for the company’s in-house use, the company has also been dealing with Aluminium sections used for windows etc again for in-house use.

Mr. Jaitley says that being a lean organization, the Ahuja Group firmly believes in the fact that “if our personnel are given opportunities for personal development, the indirect tangible benefits of this are reflected in the company’s growth.” As a result, the company encourages personal development of its personnel by way of trainings, workshops, etc.

The upcoming Rivian IPO shows how it’s Tesla’s biggest EV competitor in the making. We spoke to automotive industry experts to find out if Rivian Automotive’s initial public
2 hours ago