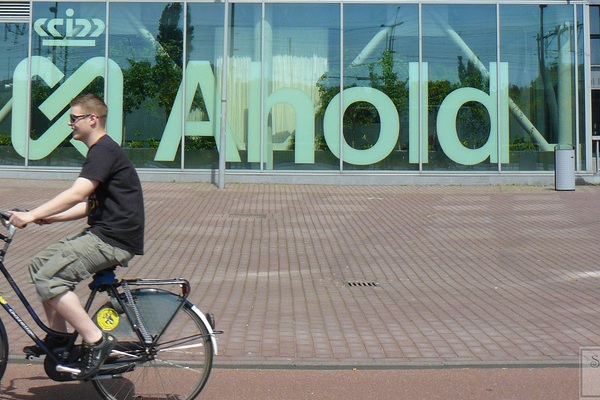 Dutch retailer Ahold said it will buy Dutch online retailer bol.com for EUR350 million in cash. The Ahold-Bol merger is expected to give Ahold a platform, scale and expertise needed to increase its growth in online retailing.

Dutch retailer Ahold will buy the online retailer Bol.com from Cyrte Investments and NPM Capital for 350 million euros ($471 million) in cash.  Ahold said in a statement given to a business magazine that the acquisition deal is due to close in the second quarter 2012.

The acquisition deal is considered to be an important next step in Ahold’s growth strategy, which focuses on growing sales by increasing customer loyalty, broadening its offering and expanding geographic reach.

Ahold told several business news agencies that Bol.com has a proven track record of delivering double digit sales growth and attractive returns. Bol.com’s desire will get an enhancement from being part of a strong international retailing group. Apparently, Bol.com is the most visited retail website in the Netherlands serving 3.4 million active customers, with total net sales of 355 million Euros in 2011.

Key Facts about the Acquisition

More than half of the Dutch customers who purchased products online shopped at bol.com in 2011, and bought more than 17 million products. Bol.com offers a broad range of products in various non-food categories including electronics, books, entertainment and toys. Ahold, on the other hand, has more than 3,000 stores and employs around 122,000 full-time staff in 11 countries in Europe and North America.

Ahold plans to acquire Bol.com for EUR350 million. Ahold will buy the online retailer from Cyrte Investments and NPM Capital. It will acquire 100 percent of bol.com for a transaction value of EUR350 million paid in cash, fully. Bol.com’s online capabilities will accelerate Ahold’s online growth. Bol.com will become the fifth retail brand for Ahold in the Netherlands, alongside Albert Heijn, Etos, Gall & Gall and albert.nl. Bol.com is the most visited retail website in the Netherlands serving 3.4 million active customers, with total net sales of EUR355 million in 2011. The acquisition is expected to be accretive for earnings per share from day one. The acquisition deal is subject to customary conditions and is expected to be completed by second quarter of 2012.