The pandemic has been savage on the retail business, and the luxury brands have not been immune to its effect.

The Agnelli family, owners of Ferrari and Juventus, has become a 24 percent shareholder in luxury shoemaker Christian Louboutin. It invested 541 million euros through its Exor holding company in the brand that made lacquered red soles its signature.

The French shoemaker seems to be wanting to change direction as its designs have gone low-heeled (literally) and now include trainers. The deal values the 30-year-old Paris-based brand, named after its eponymous designer and co-founder, at a total of €2.3 billion. 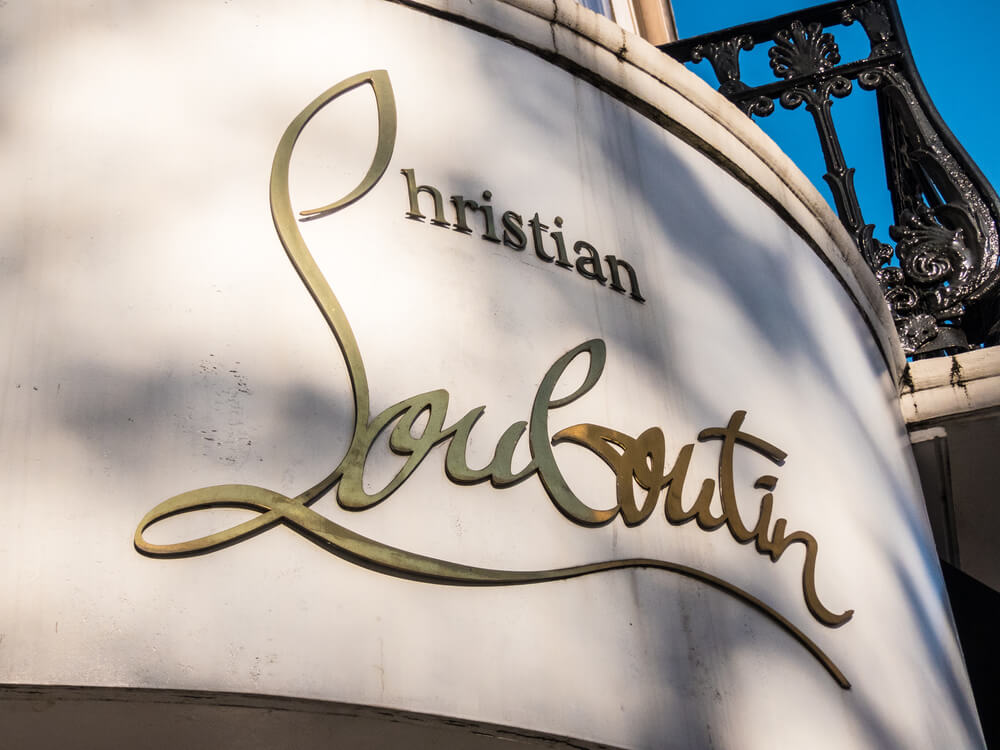 According to the press release, the Agnellis will have two representatives on the seven-member supervisory board of the brand, and talks of the “significant potential to develop the presence of the Christian Louboutin brand, in particular through further geographic expansion, particularly in China”.

The Agnelli family has recently made a push towards acquiring luxury brands alongside technology.

Louboutin owns 150 stores in 30 countries, said it will be now concentrating on developing its e-commerce distribution strategy. “Over the years, I have admired the talent of Christian who has created one of the great independent global luxury brands. John Elkann, President and CEO of Exor, said in the press release, “Today, we are very happy to join him (…) to work together to accelerate the development of this ambitious company». He added, “Christian Louboutin’s extraordinary creativity, energy and unique vision are precisely the qualities needed to build a great company.”

Louboutin shoes are a must-have for the royalty and celebrities of the world. It sells roughly a million pairs of shoes a year. A classic black pair costs around 580 euros online. The brand has been scouted by other fashion houses and companies such as LVMH, but it had not succumbed to date.

When asked in a 2018 Financial Times interview if Christian Louboutin would remain independent, he said: “You can never say forever, but it’s been 27 years and for me it’s an important thing to be free.”

In a statement on Monday, Louboutin said Exor’s “steady long-term focus and a strong entrepreneurial culture” makes it the right partner to “write a new page in the history of our Maison.” “The partner with whom we would associate should respect our values, be open-minded and should have an ambitious, young dynamism,” he added.

Louboutin will retain the company’s majority stake with his business partner, Bruno Chambelland.

The pandemic has been savage on the retail business, and the luxury brands have not been immune to its effect. Sales in luxury witnessed significant falls last year as widespread lockdowns and the associated economic tumbles curbed spending on high-end goods.

Market research firm Bain and Altagamma said that sales went down by 22 percent in 2020 to reach €217bn globally, representing a return to 2014 levels, and they will take up to three years to recover.

Christian Louboutin, though, reiterated that they fared well during the pandemic due to their online sales push.

Exor had previously indicated the tech and luxury sectors will be its new areas of focus. The partnership is a result of long-term acquaintance between Elkann and Louboutin and both insist it is based on “mutual trust.”

The Christian Louboutin investment is Exor’s third after the blockbuster Fiat Chrysler and PSA merger was finalized last month to create Stellantis, the world’s sixth-largest automobile manufacturer. Exor is one of the largest diversified holding companies in Europe, with net assets of around $ 29 billion. Exor’s acquisition was boosted by the €1bn in dividends it reaped following the auto deal.

Anna Domanska
Anna Domanska is an Industry Leaders Magazine author possessing wide-range of knowledge for Business News. She is an avid reader and writer of Business and CEO Magazines and a rigorous follower of Business Leaders.
« General Electric nears deal to combine aircraft-leasing unit with AerCap for $30 billion
Vodafone to seek $2.4 billion in Vantage IPO »
Leave a Comment
Close