Apple’s game subscription service – Apple Arcade will be launched this fall. More than 35 game’s arrival with the service has been revealed. However, Apple Arcade’s subscription price is yet unknown. 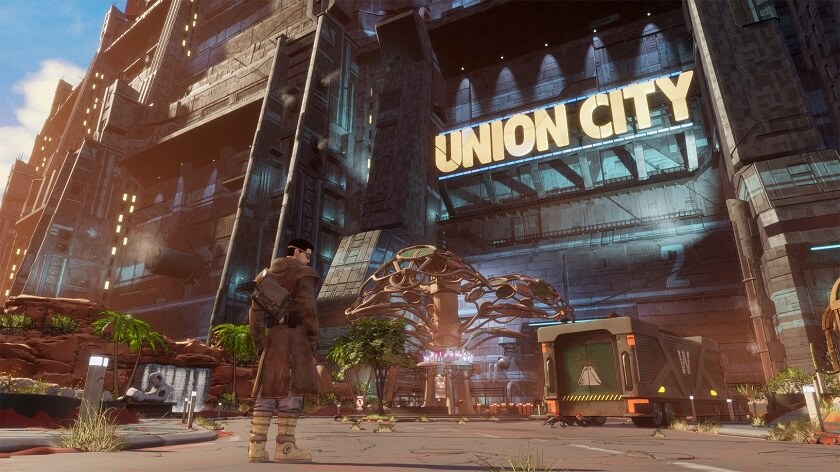 A Snapshot from Beyond a Steel Sky – by Revolution Software

Apple Arcade distinguishes itself from other game-streaming-subscription services that require gamers to play games online. Apple ensures that once games are downloaded, gamers can play offline as well. Once started on a device, the game can be continued on any other Apple arcade supported device. Also, gamers will have access to games found nowhere else. Apple has taken long strides to make this happen. As reported by the Financial Times, Apple has spent nearly $500 million to secure games for its service. All the games that will be available on Apple Arcade, can be eventually be released on PlayStation, Xbox or Nintendo Switch, but never on Google Play.

Moreover, Apple Arcade will have no ads or on-house purchases. One subscription will allow five other players to stream games and the company has promised to add new games on a regular basis.

In its official announcement, Apple revealed that it will feature original games from creators Hironobu Sakaguchi, Ken Wong, Will Wright and dozens more. It also said that it’s not just securing games – Apple is sharing development costs of games and working closely with creators to push gaming and storytelling further line never before. The Apple game subscription service will feature games from Cartoon Network, LEGO, Finji, Annapurna Interactive, Bossa Studios, Giant Squid, Klei Entertainment, Konami, Mistwalker Corporation, SEGA, Snowman, and Ustwo games. Apple will be launching Apple Arcade this fall in more than 150 countries. Apple Arcade subscription price has not yet been revealed by the company.

Here is a list of the games that are known so far to be coming on Apple Arcade.