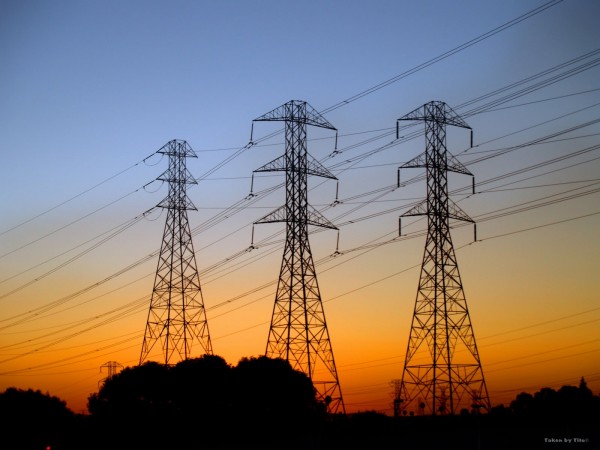 Virginia-based AES Corp., and Ohio-based DPL Inc., have finally merged this past week after receiving final approval from the Public Utilities Commission of Ohio. With this acquisition, AES’ operations now span 27 countries across five continents, with 100 power generation plants that have the capacity to deliver 40,000 megawatts of electricity. The AES DPL acquisition also ends the 100-year existence of DPL-owned Dayton Power and Light Co. (DP&L) as an independent company.

First announced in April of this year, the AES DPL merger was not completed without specific requirements and agreements. The AES DPL merger will require AES to pay $30 in cash for each outstanding common share of DPL stock, with those checks going out to shareholders this week. AES also agreed to assume DPL’s $1.2 billion in debt. Agreements that were outlined by the Public Utilities Commission include:

• AES will not pass along to DP&L ratepayers any expenses directly related to the negotiation, approval, and closing of the merger.

• AES will keep DP&L’s operating headquarters in Dayton for at least five years after the merger.

• DP&L will not implement layoffs that would reduce the utility’s approximately 1,500-person work force to less than 90 percent of that employment level for at least three years.

• DP&L will commit $700,000 to Dayton for economic development, $400,000 to help low-income customers with energy costs, and $75,000 for the Ohio Hospital Association’s energy efficiency and energy demand reduction programs.

What hasn’t been finalized in the AES DPL merger is whether or not AES will retain any or all of the DPL executives who helped negotiate the merger in the first place. Paul Barbas, current president of DPL, and 10 other senior DPL executives could receive as much as $41.9 million combined in parting payments if AES asks them to leave the company. The AES DPL merger should also not affect the pensions of DP&L retirees, because the parent company DPL contributed $80 million to the pension plan in 2010 and 2011 and it is currently meeting federal requirements for funding levels.

Stocks and Credit Go Up After AES DPL Merger

Even though AES is paying out the outstanding shares of DPL stock, the stock of AES has improved since the AES DPL merger. AES shares rose 43 cents, or 3.9 percent, to $11.52 in midday trading the day the merger was completed. Moody’s Investors Service also upgraded AES’ credit rating because of the AES DPL merger. Moody’s now rates the company at Ba3, three notches below investment-grade territory, but with a stable outlook. The AES DPL merger strengthened AES’ financial position by improving the scale, diversity and cash flow quality of its North American asset base, offsetting its businesses in South America. AES also owns Indianapolis Power & Light Co., which it bought in 2001.The AES DPL acquisition helps AES to increase its presence in the Midwest.

The company has also reaffirmed that it is on track to meet its adjusted EPS fiscal 2011 guidance of 97 cents to $1.03. It is also confident of achieving its 2012 adjusted EPS guidance of $1.27 to $1.37. To ensure that the AES DPL merger is a successful one, AES aims at increasing shareholder value by means of earnings growth and the initiation of a dividend payment effective 2012. It also plans to accomplish its goal with improvements in operating performance and with the help of new plants built in the second half of 2011.

AES is a global power company with generation and distribution businesses across five continents.  Founded in 1981, AES built its first power plant in 1985 in Texas, which was also one of the first competitive power plants in the United States.  During AES’s first five years, it added three plants in the US, and began looking for opportunities to take our financing, construction and operational experience global.

Today, through its portfolio of thermal and renewable fuel sources — biomass, coal, diesel, gas, hydropower, solar, wind – AES provides affordable and sustainable energy in 27 countries.  Throughout our history, the people of AES have always stayed at the forefront of change, as a positive force in the energy sector as well as the communities in which we work and live.  With significant global reach, deep local knowledge and distinctive operational skills, it is committed to operational excellence and to meeting the world’s changing energy needs.

Anna Domanska
Anna Domanska is an Industry Leaders Magazine author possessing wide-range of knowledge for Business News. She is an avid reader and writer of Business and CEO Magazines and a rigorous follower of Business Leaders.
« 10 Techniques To Improve Your Leadership Skills
Ford Motor Company Supports Nitrogen Tire Inflation »
Leave a Comment
Close