Aerion and Airbus to develop new supersonic passenger jet, could takeoff as early as 2021 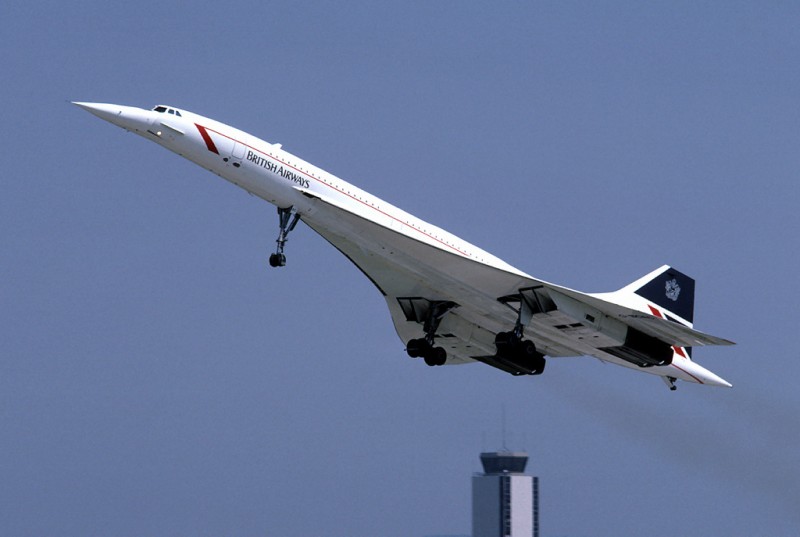 The world’s first private supersonic passenger jet also called as the Son of Concorde could take off in as little as six years. The business jet will be capable of supersonic travel, allowing passengers to shuttle between London and New York in just three hours and Los Angeles to Tokyo in six.

According to reports, Aeronautical engineering company Aerion Corporation, backed by Texas billionaire Robert Bass announced that it will produce the world’s first supersonic passenger jet — a jet that can travel faster than the speed of sound.

Aerion and partner Airbus Group plan to formally launch the AS2 program next year. Currently, they are looking for a production facility to start building its Aerion supersonic passenger jet. For the manufacturing site, Aerion requires about 100-acre (40-hectare) area near a U.S. airport with a runway of about 9,000 feet (2,700 meters) long. If all goes according to plan, test flights will take place in 2021, with the first commercial flights for businesses beginning in 2023. This will become new supersonic jet after Concorde retirement in 2003.

According to the plans, Airbus will provide all the major components, which could see the wings built at Broughton in Flintshire, where almost 6,000 people are employed. Aerion will complete the final assembly.

In 2014, Nevada-based aerospace company Aerion announced that it is partnering with Airbus to create a supersonic passenger jet that will fly at a top speed of 1,217 mph. That is faster than the speed of sound (about 768 miles per hour at sea level) and almost as fast as the now retired Concorde, which at top speed flew at 1,350 mph. Regular commercial airliners normally fly from between 480 – 560 mph.

The preliminary designs of Aerion AS2 business jet include a strong and light 10-spar carbon-fiber wing structure and the use of proprietary supersonic laminar flow technology that claims to cut down drag on wings and fuselage by almost 20 percent.  Its 30-foot-long cabin is designed to carry 12 passengers and will have seats that will berth for overnight flights.

Supersonic jet has been a target for many aircraft manufacturers and the announcement comes amid a race to build supersonic aircraft, a vacant position left by Concorde since its retirement.

Earlier in September, a group of ex-pilots and engineers– announced plans to restore an original Concord aircraft based at Le Bourget airport in Paris for around $250 million and have the legendary jet back in the air by 2019.

Last month, Airbus filed a patent for a rocket-launched supersonic aircraft called the Concorde-2 that would fly from New York to London in about an hour, but that is expected to be used for military purposes only.

Anna Domanska
Anna Domanska is an Industry Leaders Magazine author possessing wide-range of knowledge for Business News. She is an avid reader and writer of Business and CEO Magazines and a rigorous follower of Business Leaders.
« Parrot Bebop 2 Drone Announced, Scheduled For A December Release
Tyson Foods Inc to discontinue operations at two plants, 880 jobs impacted »
Leave a Comment
Close