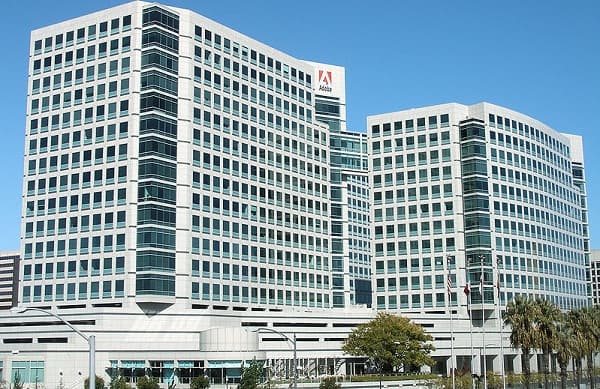 Adobe Systems Inc., the premier digital productivity tool producer for creative work, has taken the next step in the delivery of its services to its users.

Announcing the change in the format of the software delivery from box-to-cloud at the Adobe MAX Conference, Michael Gough, the vice president at Adobe Systems Inc., also showcased new twin hardware products that would revolutionize creation of creative work.

In a major change from its traditional delivery of software updates of its long list of creative and productivity tools – Dreamweaver, Photoshop, Premiere, InDesign and others – Adobe will finally switch to the Software as a Service format. No longer will the developers support box-version support for the software, with the exception of the current CS 6 series. All future updates, maintenance and new releases will now be available on a subscription-based model – the change is just a sign of the times.

Adobe remained one of the last of the large software houses to follow the traditional retail box-package delivery of its services for a long time. Over the last couple of months, Adobe had been preparing its supply chain and users for the change in platform for the delivery of software and at last it made the final switch.

While many argue the merits of the SaaS format, for Adobe it offers the unique opportunity to expand its user base through on-time, software support, updates and more. For new users the subscription rates are priced at $50 a month, while existing users are offered lower rates of  modest $20 to $30 subject to the version of Creative Suite they use.

Adobe continues with its multiple-price points for its various users varying in price for starter-user services and professional services. Certainly, this will deliver sustained and regular income on a month-to-month / annual basis for longer time scales than the retail-upfront payment model where the consumer could defer switching to newer versions.

By moving to the Saas format or delivery of services via the cloud-based on subscription model, Adobe has penetrated the final frontiers to become a full-fledged digital tool producer and provider.

Speaking on the success of the trail versions of Creative Cloud, the Senior Director of product marketing, Scott Morris expressed surprise at the quick adoption of the cloud version by both retail and commercial users. He also underlined the fact that despite the transition being tough on some consumers, the cloud option was by far the best solution going forward.

Not surprisingly, most of other major software firms, including Microsoft Corp., too have switched to cloud-based delivery of its products.

Michael  Gough and his XD teams’ innovative pressure-based pen and ruler are expected to improve the user experience and improve the productivity range of creative users.

The pen called Mighty and the ruler called Napoleon for its short stature are expected to receive inputs from the creative account of the user while in use. This will ensure that users can instinctive use these, similar to the traditional pen and paper. Except in this case they will be digitized and with powerful tools downloaded from the cloud, creative technical advanced entertainment, art and scientific images and products.