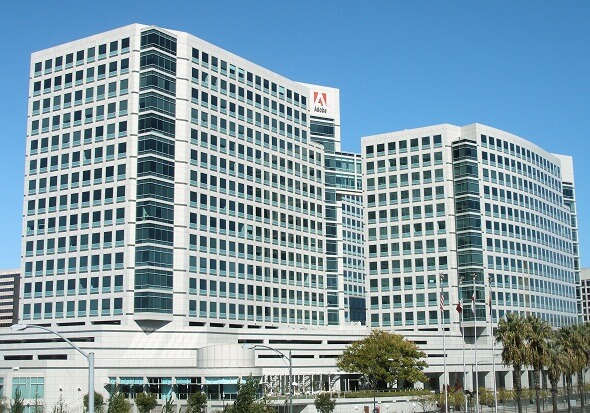 said it would consolidate Fotolia with Creative Cloud to raise average revenue per user at the business.

Photoshop maker Adobe Systems announced it has entered into an agreement to acquire Fotolia, a privately held stock photography company that specializes in royalty-free photos, pictures, graphics and HD video for a price tag of $800 million in cash.

Adobe shares were up nearly 8 percent in extended trading.

The Fotolia acquisition will enable Adobe Creative Cloud to provide its creative members the ability to access and buy over 34 million images and videos, expediting the design process. The company said it would consolidate Fotolia with Creative Cloud to raise average revenue per user at the business. The deal is expected to end in the second half of Adobe’s fiscal 2015 first quarter. Adobe also plans to continue Fotolia as a standalone service.

Adobe is also seeing strong demand from its corporate customers. Chief Financial Officer Mark Garrett said that Adobe had secured many deals in the quarter with enterprises, and the deals were getting bigger and bigger.

Adobe loses about a third of its revenue through pirated software. The company is looking at different options to resist piracy including making products like Adobe’s Photoshop available only if users log into the cloud, Garrett added.

The new Creative Cloud subscriptions are expected to diminish due to seasonality in the present quarter from the 644,000 it added in the fourth quarter which closed November 28, the company said.

“(The seasonality) is very typical for software companies, because software purchasers have been trained to buy software at the end of the quarter and at the end of the fiscal year, that’s when you get the best deals, Brendan Barnicle, Pacific Crest Securities analyst, told Reuters.”It is generally far more dramatic for other companies than Adobe,” he added.

Adobe has been turning to web-based subscription for its Creative Suite 6 from conventional box licenses to bring in more recurring revenue. Online subscriptions allow customers access the latest versions of a horde of software for a monthly payment.

Anna Domanska
Anna Domanska is an Industry Leaders Magazine author possessing wide-range of knowledge for Business News. She is an avid reader and writer of Business and CEO Magazines and a rigorous follower of Business Leaders.
« Microsoft Adds Bitcoin Payments for Some Digital Purchases
PetSmart to be acquired by BC Partners in $8.7bn deal making it the largest leveraged buyout of the year »
Leave a Comment
Close

In a 2019 internal document obtained by Recode, many employees attest to being demoted, ostracized, or assigned to less desirable projects for speaking out.
7 hours ago