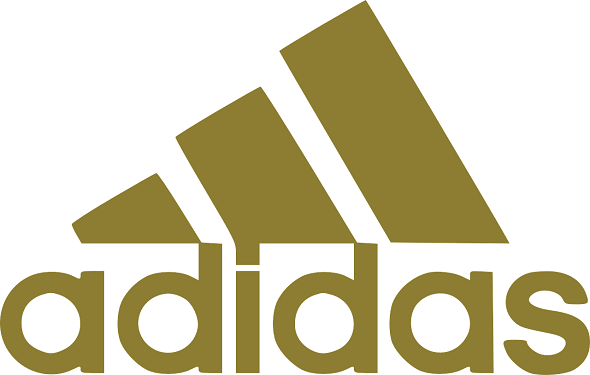 Adidas acquired the company from its majority owner Axel Springe, which had a 50.1% share. Other main shareholders were Austrian business angel Dr. Johann Hansmann and company founders Florian Gschwandtner, Alfred Luger, René Giretzlehner and Christian Kaar who will continue to run Runtastic within the Adidas Group. Signing and closing of the deal took place on 5 August.

Headquartered in Pasching, Austria, Runtastic was founded back in 2009. It offers products and services focusing on gathering and managing sports data and management solution that includes both hardware and software and also linking like-minded people. Runtastic is also looking to expand and willing to hire engineering, design and marketing specialists. Secondly, the company has well-established revenue and good earnings streams.

According to a Runtastic blog, the company will remain its own entity and continue to operate from its current offices in Linz, Austria, Vienna and San Francisco.

Runtastic offers more than 20 apps covering different kinds of endurance, health and fitness activities in 18 languages that also include an altimeter, a pedometer and a heart rate monitor. There are apps decided to push-ups, sit-ups, pull-ups, squats, leg exercises, mountain biking and a nutrition quiz. Its Runtastic Me app, syncs to the Runtastic Orbit wearable, which tracks sleep and fitness. Runtastic has seen more than 140 million downloads and currently has about 70 million registered users.

Adidas faces an uphill struggle to boost its sales and reputation as the company has been losing market share in sporting goods to other major rivals in the U.S. like Nike and Under Armour. The acquisition comes as its rivals have gone a long way in fitness tracking. Last year, Adidas launched its own miCoach fitness device.

Nike Inc was a pioneer in fitness tracking, partnered with Apple Inc on the Nike+ running programmes for the iPod and iPhone and launching the FuelBand in 2012.

Under Armour which overtook Adidas as the second-biggest sportswear maker last year, has taken the same tack in app-purchasing. In 2013 it acquired MapMyFitness and earlier this year, it purchased diet and exercise app MyFitnessPal for $475 million and social fitness network Endomondo for $85 million.

Under Armour stated those deals had given it around 120 million registered users on its Connected Fitness platform, which it said made it the largest digital health and fitness community in the world.