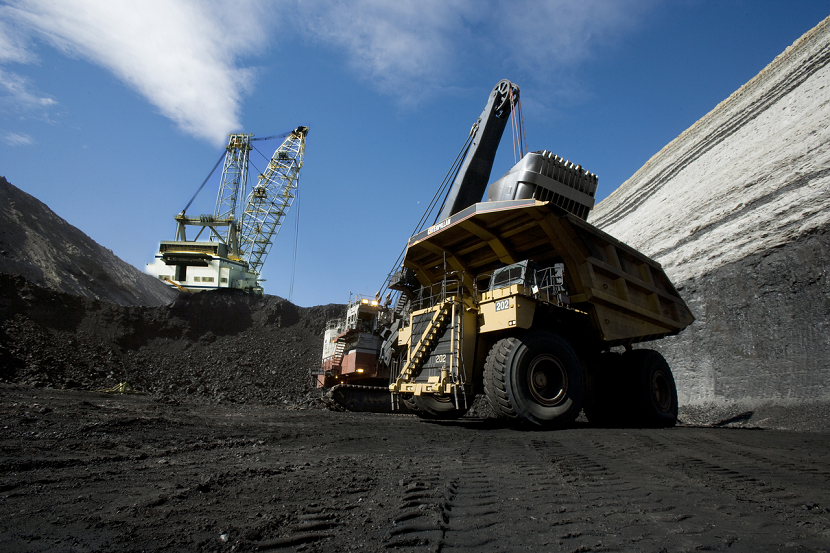 India’s energy giant Adani Enterprises Ltd. was on Sunday granted three mining leases by the Queensland state government to proceed with the construction of the multi-million dollar Carmichael coalmine, which will be the biggest in Australia.

The premier, Annastacia Palaszczuk, and the mines minister, Anthony Lynham, announced the approval in Mackay on Sunday.

“Some approvals are still required before construction can start, and ultimately committing to the project will be a decision for Adani,” Palaszczuk said. “However, I know the people of north and central Queensland will welcome this latest progress for the potential jobs and economic development it brings closer for their communities.”

The Carmichael coalmine has become the focus of a global campaign by environmental groups, who have been relentlessly opposing the move on numerous fronts and lobbying financial institutions not to provide loans.

Environmentalists say that the digging news mines in the Galilee Basin will cause irreversible climate change. The mining will stoke global warming and worsen threats to the Great Barrier in the middle of the worst coral bleaching recorded in the history due to climate change. The burning of the coal reserves would produce 700 metric tonnes of CO2 in the atmosphere every year over the next fifty years.

Further, Greenpeace has described the government’s decision to lease mining as “appalling”, and has also suggested that the project would never proceed as it remains in “financial disarray and faces legal challenges as well as a coal market in structural decline”.

Thermal coal prices have more than halved in last five years due to a supply gut and the decreasing demand in China, the world’s largest coal market.

The Australia Conservation Foundation (ACF) has also questioned whether Adani has coerced the mines minister to jettison his stated concerns about granting mining leases before the court challenges had resolved. The ACF has challenged federal approvals for the mine in the federal court, with a hearing set down in early May.

Traditional owners of the mine site have also launched a separate case.

The announcement came as the Australian Institute of Marine Science researchers cautioned water quality targets designed to shelter the Reef 2050 Plan are highly unlikely to be met under the current policies dealing with land pollution.

The company said in a statement:

“The granting of the mining lease, coupled with strict and rigorous science-based environmental approvals, underlines the importance of major projects in Queensland, and in Australia more broadly, not being subject to endless red tape, after approving authorities have exhaustively examined them over some six years.”

Adani’s Australia chief executive, Jeyakumar Janakaraj, said the company will proceed with the Carmichael coalmine project. “We have invested $1.2bn in the mine so far, and we have bought Abbot Point for $1.8bn. Without seriousness of developing these projects, we wouldn’t be investing that kind of cash,” he told reporters in Mackay.

Welcoming the announcement, Adani Group founder and chairman Gautam Adani said: “Today is an important milestone in our company’s plan to build a long-term future with Queensland, and Australia. This final key approval reflects the confidence both sides of politics, at the national and state level, have in our commitment to delivering major projects that will help drive exports and jobs in Australia, while delivering energy security in India.”

Analysts say, even with approval in hand it won’t be clear sailing for Adani. The Indian energy giant will find it difficult to raise enough finance for the project amid the prolonged recession in the coal market.

Adani Enterprises Ltd. is in the middle of legal battles against two environmental campaign groups. It also faces several obstacles in financing the project as several lenders, including HSBC, Deutsche Bank, Goldman Sachs, Standard Chartered, RBS, and Common Bank of Australia have refused to finance the project. Adani claims the project will generate $22 billion in taxes and royalties.

The energy giant hopes to win all outstanding approvals by the end of this year, so construction could start in early 2017, as long as any legal challenges by “politically-motivated activists” did not cause further delays.

The three mine leases, over the mine-site 160km North-West of Clermont, cover an area estimated to contain 11bn tonnes of thermal coal.

Anna Domanska
Anna Domanska is an Industry Leaders Magazine author possessing wide-range of knowledge for Business News. She is an avid reader and writer of Business and CEO Magazines and a rigorous follower of Business Leaders.
« Facebook Bought its Biggest Threats, Is Snapchat Next?
On Safari in South Africa »
Leave a Comment
Close