“Absence” of the British from the Battersea Power Station auction 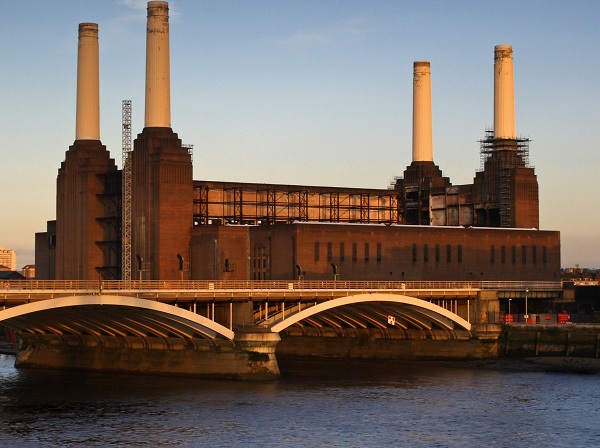 The British bidders at the sale of the famous London landmark Battersea Power Station were markedly noticeable due to their absence. According to a business magazine the famous site was sold to a Malaysian group. This step clearly underlines the appeal of the city to the foreign investors in order to save and take care of their wealth.

The site of the Battersea Power Station:

The significant Battersea Power Station site that covers a total area of 39 acres is situated on the southern bank of River Thames. The site has two power stations that have a twin or identical design that comprises of a layout that can be called as a four chimney layout. The two stations were built at different times one in the 1930s and the other in 1950s in such a way that it looked like one single building. Even though the station has stopped generating electricity long back in the year 1983 it has been considered as one of the famous landmarks of the city for a period of nearly 50 years.

The bid of sale:

Reports revealed on Wednesday state that the famous landmark in the city of London has been bought for 400 million pounds by some Malaysian consortium. In the process of buying this landmark the Malaysian had to beat the bids of nearly 15 others who belonged to very distant lands like China, Kazakhstan, South Africa and Brazil. According to the statements made by Knight Frank’s Stephan Miles-Brown that were made on Thursday the British bidders caught the attention of all because of their absence from the process of bidding. In between the ongoing financial turmoil in the recent years the real estate in London has become one of the prime targets for the overseas cash.

There are a string of quite some large office blocks in the main financial district of London that have been bought by the Malaysian buyers. The Shard skyscraper, which is the latest addition to the skyline of the city, has been funded by Qatar. According to CBRE, the overseas buyers have occupied 64% of the total investment on the London offices since the year 2010. The sum of money invested in this period of time can be accounted to 15.8 billion pounds. As per the reports of the Development Securities, nearly 52% of the ownership of financial districts of the city is in foreign hands. The Malaysian group that bought the Battersea Power Station includes Sime Darby Bhd, developer SP Setia and also a subsidiary that is controlled mainly by the Employees Provident Fund pension fund. According to their statement, the site is supposed to be worth 8 billion pounds after a building work of 15 years though they also added that the schedule might just slip a bit longer. The consortium was also incorporated into the Channel island of Jersey, which is commonly referred to as an anonymous location used as a base for the investors and also a tax haven.