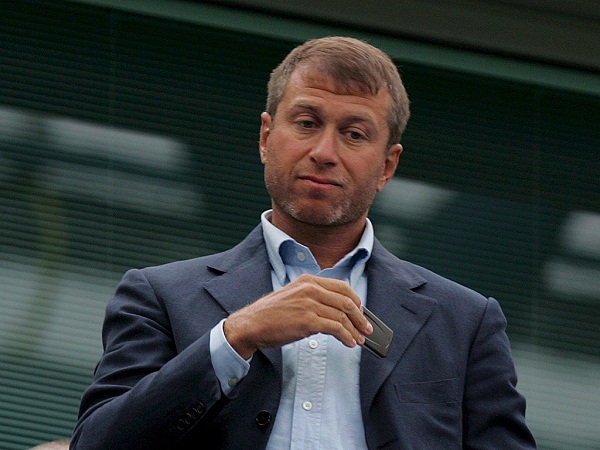 On the 4th of December, it was confirmed that Roman Abramovich agreed to acquire a 7.3 percent stake in OAO GMK Norilsk Nickel to resolve a long and aggressive fight over control between two biggest owners of the Russia’s largest mining company. The dispute, which has been lasting for the last four years, is expected to end. Roman Abramovich, the billionaire owner of Chelsea football club, is said to spend as much as $2 billion on the acquisition of the stake in Norilsk Nickel.

According to a statement released on the 4th of December, Roman Abramovich, as a matter of the fact Millhouse LLC investment company owned by the Russian billionaire, agreed to acquire quasi-treasury shares of Norilsk Nickel. The acquisition of the 7.3 percent stake in Norilsk Nickel, which is the world’s largest nickel and palladium miner, is aimed at ending the dispute over control between the company’s two largest investors, Vladimir Potanin and Oleg Deripaska.

In addition, the acquisition of the stake in Norilsk Nickel by Roman Abramovich is a part of settlement between Oleg Deripaska’s United Co. Rusal and Vladimir Potanin. According to the statement, Vladimir Potanin, who is to be appointed as general director, will be responsible for management of OAO GMK Norilsk Nickel.

Even though the price of the acquisition of the stake in Norilsk Nickel by Roman Abramovich was not disclosed, analysts believe that Millhouse LLC will pay as much as $2 billion. Moreover, Roman Abramovich’s Millhouse Capital will have three seats on the 13-member board of directors; with Potanin and Deripaska’s United Co. Rusal taking four each.

Roman Abramovich is considered a neutral third party who is able to reduce the increasing pressure between two major investors of Norilsk Nickel. United Co. Rusal underlined the significance of the settlement, stating: “The agreement provides for certain measures ensuring stability of dividends paid by Norilsk Nickel in relation to the years 2012, 2013, and 2014 respectively.”

The dispute, which involved Russia’s richest men and engaged Russia’s largest miner, is to end due to the acquisition of the stake in Norilsk Nickel by Roman Abramovich. The quarrel over control in the company between Vladimir Potanin, who owns approximately 28 percent of Norilsk Nickel, and Oleg Deripaska’s Rusal, which holds about 25 percent, mired the company in endless lawsuits.

Back in 2010, Dmitry Medvedev, then president and now prime minister, asked the Prosecutor General’s Office to examine the dispute at Norilsk Nickel as the conflict had a much negative impact on the output of the company. According to data, because of the long-running dispute Norilsk Nickel did not fulfilled its mining potential.

Russian authorities held a string of meetings with interested parties, inter alia, in October Oleg Deripaska and Vladimir Potanin met with Prime Minister Dmitry Medvedev. Also on the 30th of November, Vladimir Potanin met with President Vladimir Putin. Therefore the Kremlin is thought to have had a substantial impact on the resolution of the consumptive conflict which certainly paralyzed company’s operations and held back the development of the miner as well.