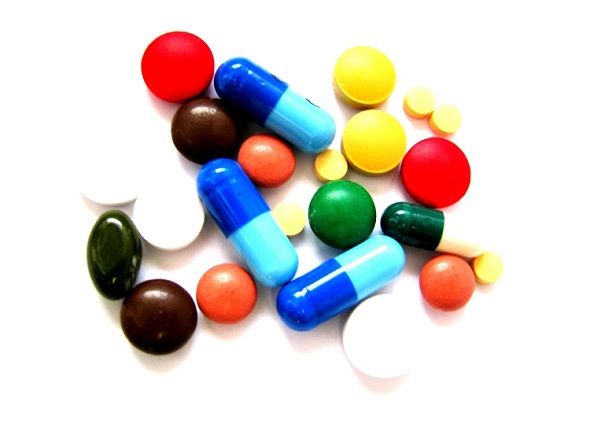 AbbVie has agreed to pay $261.25 for each share of Pharmacyclics.

US-based biopharmaceutical firm AbbVie announced Wednesday that it has agreed to acquire Pharmacyclics Inc for about $21 billion. The deal would give AbbVie control over Pharmacyclics’ flagship cancer drug Imbruvica, designed to treat hematologic malignancies.

Under the terms of the deal, which was approved by the boards of directors of both companies, AbbVie said it had agreed to pay $261.25 for each share of Pharmacyclics comprised of a mix of cash and AbbVie equity.

Pharmacyclics was nearing an agreement to be acquired by N.J.-based Johnson & Johnson, a longtime partner in developing Imbruvica, which was discussing a price of about $250 per share. However, AbbVie topped the offer at the last minute in order to take control over the Imbruvica drug.

In 2013, the U.S. Food and Drug Administration approved the drug and it is used to treat three different types of blood cancer. Besides that, the company said it could use its expertise in immunology to further improve the drug, which has already been approved in more than 40 countries.

Imbruvica generated net sales of $548 million in 2014 with $492 million of that in the United States. The sales estimated to hit more than $1 billion during this year. Imbruvica, which is taken orally is the only therapy to have received three breakthrough therapy designations by the FDA, is projected to hit $5 billion to $6 billion in sales at its peak.

With the acquisition of Imbruvica, AbbVie can initiate a powerful lead over competitors in the hematological oncology market, which the company estimated to be near $24 billion world-wide.

The new drug will also help the company branch out beyond its reliance on top-selling rheumatoid-arthritis therapy Humira and better cope with growing competition when the key U.S. patent for the drug expires in late 2016. Humira is AbbVie’s biggest-selling product, gaining $12.5 billion in sales in 2014. The patent lapse could prompt the introduction of biosimilar copies of Humira, however Imbruvica is protected against biosimilar rival products until 2026.

BlackRocks’ exchange-traded fund crossed $3 trillion for the first time in May, in sync with the ETF industry’s race to an all-time high of $9 trillion.
1 hour ago