Anheuser-Busch InBev SA’s Chief Executive Officer Carlos Brito will step down from his role, effective July 1 and Michel Doukeris will succeed him as the new CEO.

Brito, who became the CEO nearly 15 years ago, was responsible for turning Anheuser-Busch from a regional brewery into a world-renowned one. Brito spent 32 years with the company, overseeing the integration of the U.S. brewer Anheuser-Busch with the Belgian-Brazilian conglomerate InBev and more recently, the 2016 takeover of rival SABMiller. 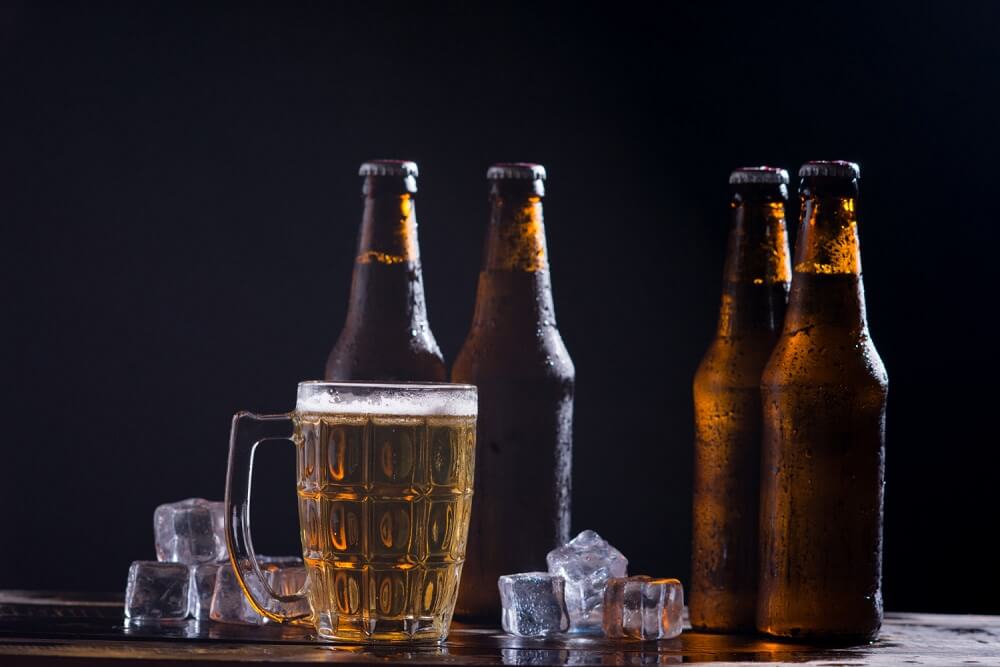 AB Inbev has recently witnessed some leadership changes, including the departure of the group’s finance chief Felipe Dutra in April 2020 and its chair Olivier Goudet in 2019.

“Brito was the architect who led and built AB InBev into the world’s leading beer company and a leading global consumer packaged goods company by masterfully integrating the many businesses that comprise AB InBev today,” said Barrington.

“The board and I spoke, and we thought it was the right time to pass the torch to Michel, who represents the new generation of leaders,” Brito said. “I’m going to take a breather, regroup, look around and then see what’s next for me . . . The business ended last year with great momentum.”

Doukeris, a Brazilian like the outgoing chief, joined the company in 1996 and has headed the group’s North American operations since January 2018. He has held several commercial operations roles in Latin America, and has headed its China and Asia Pacific operations for seven years. He moved to the U.S. in 2016.

AB InBev said the board had unanimously elected Doukeris to replace Brito, who turns 61 on Saturday.

The company that has many brands under its umbrella has been wrestling with the Pandemic fallout. Its debt obligation stood at $82.7bn at the end of 2020, a result of its buyout of SABMiller in 2016. The company was forced to halve its dividend payment last year.

AB InBev reported its first-quarter revenues on Thursday, which has risen 17.2 percent to $12.3bn compared with the same period last year. It performed better than analyst expectations, fueled by some relief following the easing of restrictions. The company saw a 13.3 percent increase in beer sales as people started drinking and socializing post-pandemic restrictions, especially in China. As a result, it generated $1.1bn of underlying profit.

Brito joined the Brazilian brewer Brahma in 1989. His mentor was the owner of the brewery and private equity company 3G, Jorge Paulo Lemann. He also paid for his education at Stanford.

Brahma expanded into the regional brewer Ambev. Brito took over as chief executive in 2004. He decided to merge with Belgium’s Interbrew, maker of Stella Artois, and the new entity, InBev was created. In 2008, a hostile takeover of the US group Anheuser-Busch was undertaken, turning the company into a global brewery.

Under Brito’s supervision, the company undertook some aggressive expansions and acquisitions. But its mounting debt obligations have forced the brewer to look at disposing of its assets and some stringent cost-cutting. In 2020, it sold off its Australian division for $11bn to Asahi.

Talking about the handing over of the baton to Doukeris, Edward Mundy, analyst at Jefferies, said that he has ample experience of handling the reigns as he was in charge of China and is in step with the changes in the industry. “…:, having implemented the High End division in China as well as on digital with the company’s first direct-to-consumer eCommerce platform.”