Bird, a last-mile electric vehicle sharing company is competing in a race of fund-raising for now. The electric scooter company is probably raising $200 million in the new fund-raising round, as cited by Axion. The said investment will put Bird at $2 billion valuation and that too, within a year of its launch.

The New York Times report quoted the latest funding of $300 million whereas the Financial Times put the valuation of Bird slight lower than specified by Axion, that is, $1.5 billion.

The rumor arrives soon after Santa Monica-based Bird raised $150 million at a $1 billion valuation a few weeks before. But the investors have estimated much higher proposition for the shared Scooter Company – $2 billion valuation.

According to people familiar with the matter, it is heard that the Bird’s Series C funding session would be led by the Silicon Valley venture capitalist Sequoia Capital. It would also include other investors such as Accel Partners, the people said. 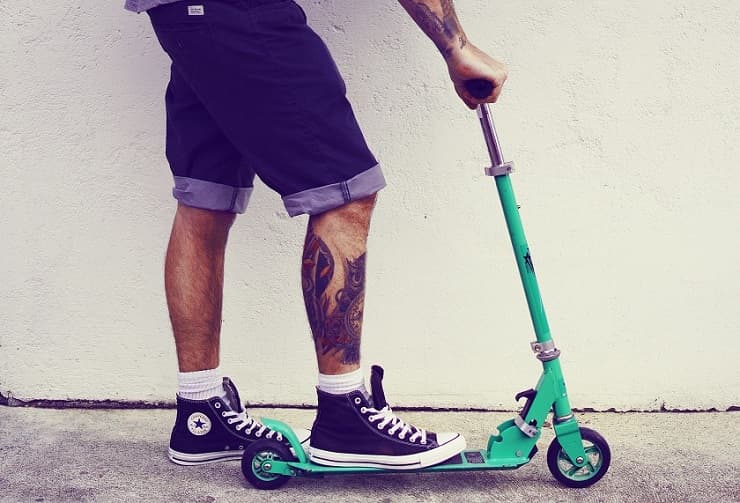 The electric scooter company is probably raising $200 million in the new fund-raising round.

The e-scooter company Bird concluded Series B funding of $100 million in March this year. Seris B round was led by Valor Equity Partners and Index Ventures, along with Craft Ventures and Goldcrest both increasing their stakes. Tusk Ventures and Upfront Ventures were the other participants in the fund-raising session.

Besides this, the electric scooter start-up achieved Series A funding of $15 million in February, this year.

“Today, 40 percent of car trips are less than two miles long. Our goal is to replace as many of those trips as possible so we can to get cars off the road and curb traffic and greenhouse gas emissions,” said Travis VanderZanden, founder and CEO of Bird during Series B round of funding.

If Series C funding is added to Bird’s current financial books, it would raise $450 million in the first year of 2018 itself. The achievement needs special mention as it is quite impressive and too quick to realize for a year-old company.

Many venture capitalists are showing intense interest in this quite popular and sustainable transportation opportunity.

On the other hand, Axion also mentioned a new $250 million funding round for Bird rival scooter company Lime. The funding session is supposed to be led by GV, IVP, and Andreessen Horowitz, in association with Alphabet and Coatue Management. The new fund will place Lime at a $750 million valuation.

Similarly, Uber acquired bike-share startup Jump in April this year to enter this hot market of electric scooters. Lyft, likewise, is in talks to purchase the US bike-share leader Motivate.

The electric scooter sharing culture is trending as a debatable issue in American cities from San Francisco and Los Angeles to Denver and Nashville. The admirers of the new transportation service state that these scooters could replace cars for short journeys. On the other side, the critics complain that they obstruct sidewalks and roads often, creating a havoc.

Fitch Ratings, a global leader in credit ratings and research, has inked a partnership with a French artificial intelligence startup as it e...
3 hours ago