A Wine Odyssey: Most Expensive Wines in the World

Classic vintages at prices that will pop every oenophile’s cork.

The Five Most Expensive Wines in the world

Drink Wine like a Billionaire: Most Expensive Wines in the World

Owning a rich wine cellar is increasingly becoming a method of depicting a class. And people are responding by buying the most expensive wines not for the sake of digesting them but for displays to show their level of affluence. The Knight Frank Luxury Investment Index as reported by CNBC suggests that fine wines are factually one of the best-performing luxury assets with values soaring up to 25 percent, topping art, jewellery, coins and other luxury assets. Without being a wine collector, your net worth could be predicted by wine bottles, contents, age and labels as paraded in your collection of wines. And the luxury is just the sanity of owning the world’s most expensive wines.

If you are still wondering how a bottle of wine could be ranked as assets like fixed properties, high-end valuable jewellery and other luxury goods, take some time to go through our list of the most expensive wines in the world. We have them compiled according to their prices per bottle. 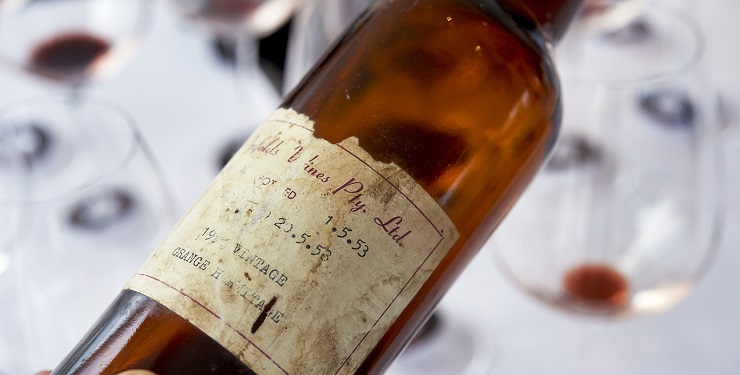 Heritage is of Australian origin and predominantly of Shiraz with a touch of Cabernet Sauvignon. It is recognized as one of the finest wines ever to originate from Australia and had set a price record when a wine collector purchased it in an auction at MW Wines in Adelaide, South Australia in May 2004. With $38,420 one of the 20 bottles of Penfolds Grange Hermitage 1951 ever known to be in existence will adorn your wine cellar. 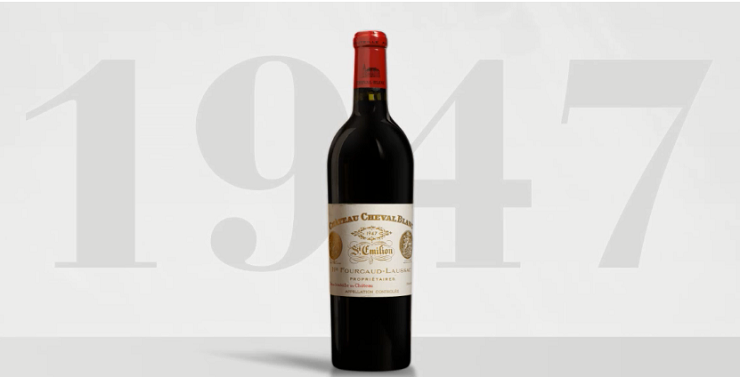 A blend of 50:50 Cabernet Franc and Merlot, one of the only two wines granted Class A status in the Classification of Saint-Emilion wine are of French origin. With Only 110,000 bottles ever produced is touted by sommeliers as the finest Cheval Blanc in the twentieth century.

This wine is believed to be from Thomas Jefferson’s cellar. ThJ initials are etched on the glass bottle. It is believed to have been collected by Thomas Jefferson during his time as the ambassador of the United States of America to France. A publishing Mogul, Malcolm Forbes had in 1985 bought it. A very aged wine of over two hundred and thirty years, its age enough to raise its price and surely taste, as we all know “The Older The Tastier” 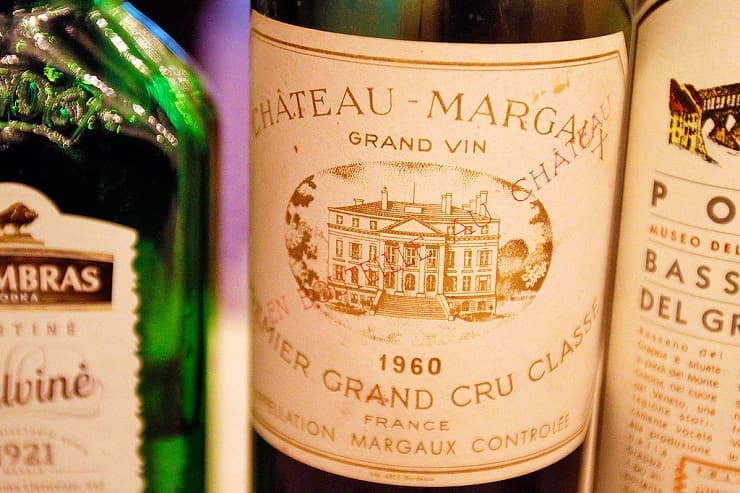 It’s another collection from Jefferson touted to be the most expensive wine unsold. It’s a mixture of Cabernet Sauvignon, Merlot, Petit Verdot and Cabernet Franc. Chateau Margaux is owned by William Sokolin, a New York wine merchant. Some believe that the high price is a publicity stunt because the wine is yet to be tested. 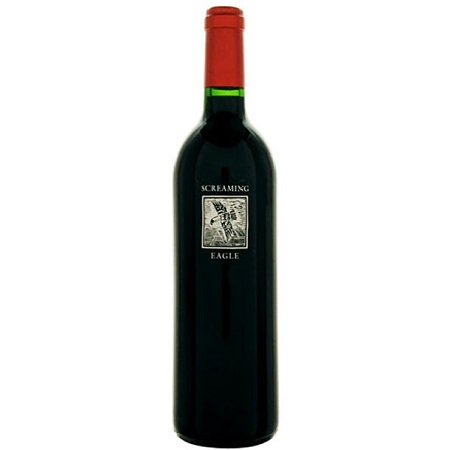 Produced in the Napa Valley of California tops the list of the most expensive vintage wines any wine cellar could parade at the moment. Surprisingly the very young six-litre bottle of Cabernet beats all other older wines on the list, a record it has retained over the years and which shot it into the limelight. Screaming eagle raked in a whopping sum in a record-breaking sale at the Napa Valley Wine auction for charity in the year 2000.

Anna Domanska
Anna Domanska is an Industry Leaders Magazine author possessing wide-range of knowledge for Business News. She is an avid reader and writer of Business and CEO Magazines and a rigorous follower of Business Leaders.
« Geneva Motor Show 2018: Concepts, Cars and Technology [Picture Gallery]
All of the Coolest Cars at the Geneva Motor Show 2018 »
Leave a Comment
Close