A Timeline of Disney’s Biggest Acquisitions

Disney has spent billions of dollars on engulfing the most successful production companies. Industry Leaders takes a look at Disney acquisitions so far.

Walt Disney is synonymous with fun, frolic, and favorite characters from fairytales and comics. The Walt Disney Company is also the largest media conglomerate in the world, with $40 million in revenue. It also owns ESPN and the Marvel franchise.

Disney’s hold on the entertainment, animation, the comic superheroes, and the sports world has made it one of the wealthiest media companies with a lot of flex power in the industry. 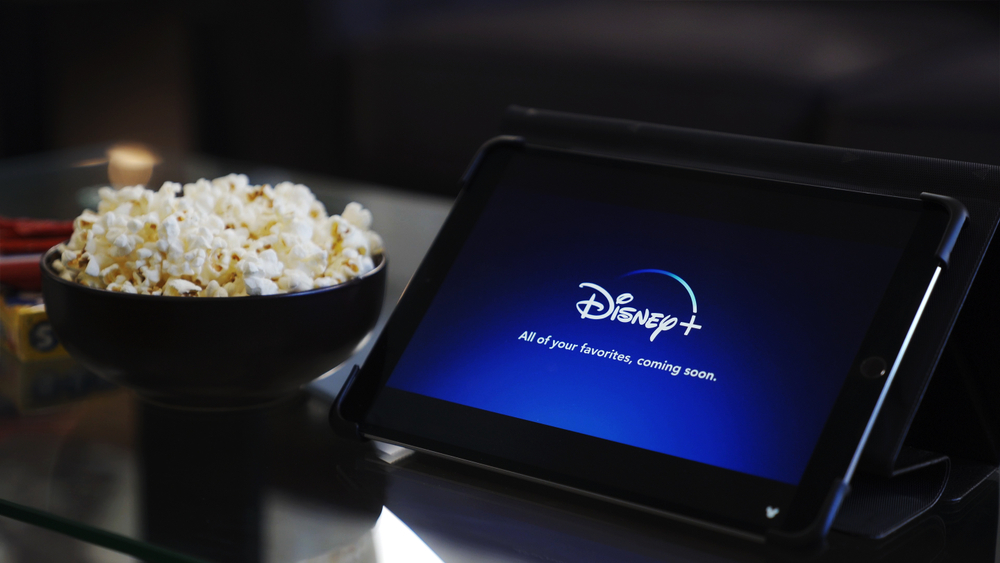 In almost 100 years of its existence, Disney has cut many lucrative deals with production companies like Pixar, ABC, and streaming sites like Hulu. It has recently launched a streaming site called Disney+, a virtual warehouse of Disney classics.

The Walt Disney Studios was started in 1923 and made its first full length animated movie in 1937. The Disney channel was launched in April 1983 when cable TV was becoming popular, and it soon reached a viewership of 2 million. The channel was aimed at children and teens. In the 90s, many Disney stars like Miley Cyrus, Hillary Duff, and the Cheetah Girls were introduced.

Disney paid $60 million to acquire Miramax founded by Harvey and Bob Weinstein, also known for funding independent films. Under Disney, Miramax made two commercial and cult successes: Pulp Fiction and Chicago. It went on to specialize in teen and horror films and produced Scream and the Scary Movies series. A fun fact: Miramax sold the rights to Lord of the Rings in 1997.

In 2005, due to some accounting discrepancies, the contract between Miramax and Disney ended, and the Weinstein brothers moved out, and Disney retained the name Miramax, which was ultimately closed down in 2010.

Disney merged with Capital Cities and ABC Inc in 1995 for an industry high of $19 billion. Capital Cities came with 225 affiliated stations, eight TV stations, and 80 percent ownership of ESPN. This was besides the might of ABC. This merger propelled Disney into cable TV networks, news, and now sports.

Fox was seeing a downward trend in its viewerships due to competition from Nickelodeon, Cartoon Channel, and Disney. It folded up and became a part of the ABC Family Worldwide in 2001 for $2.9 billion. Initially, it took time to find its feet under the ABC umbrella, but a change of targeted demographics and launch of new series like Lincoln Heights, Kyle XY, and The Secret Life of the American Teenager changed its fortunes. Its brightest star, which had a good run, was Pretty Little Liars.

In 2014, it was relaunched as Freedom channel.

It was never disclosed how much Disney paid to buy the rights to the Muppets. This deal did not include the Sesame Street characters Elmo and Big Bird, which were sold separately. The Muppets franchise is still going strong with its strong legacy.

Disney acquired Pixar Animation Studios in a deal worth $7.4 billion. It already had made a name for itself with movies like A Bug’s Life and Toy Story. Pixar came with Steve Jobs, who now became associated with the brand, and Pixar saw an era of massive hits, including Monsters Inc., Finding Nemo, and The Incredibles. This lucrative run seems never-ending. The latest movie to be launched from this stable os Soul, which will be released this year.

In an era of Subscription-based TV viewing and streaming of content, it was time for Disney to venture into this field. Hulu partnered with AOL, NBC Universal, Comcast, Facebook, MSN, Myspace, and Yahoo! to distribute its content and became a leading player in the streaming platform. Disney bought a stake in Hulu and gave it access to content from both ABC and Disney Channel.

The same year as the buy-in in into Hulu, Disney made a big move, almost decimating all competition. It acquired Marvel. It bought Marvel Entertainment for $4 billion and consequently acquired rights into the comic superhero world. Marvel is home to The Avengers, X-Men, and the Fantastic Four superheroes. The box office has been clanging with the mighty dollars that Marvel movies have raked in for Disney in the last few years. Take a reckoning—Black Panther, was the highest-grossing movie of all 2018. Avengers: Infinity War, Ant-Man and the Wasp, Captain Marvel, and Avengers: Endgame all were big hits and box-office successes.

Disney acquisition of Marvel has propelled conglomerate into another realm, and it now almost rules the entertainment world with hardly any competition, so much so that industry pundits are showing concern over the complete takeover of movie-making by the Superhero cult.

If the Marvel acquisition was not enough for the Disney fiefdom, it added another jewel to its crown—the LucasFilms, which owned the Star World franchise. It is deemed the most lucrative and valued takeover in terms of content. Disney in the last seven years has come out with two prequels and a trilogy of the franchise, not stopping the Star Wars juggernaut.

Disney announced the acquisition of its $1 million, 33 percent stake in BAMTech.

BAMTech was a well-thought-out acquisition as it brought high technology into its stable of production houses. BAMTech has an impressive roster having already worked with HBO, National Hockey League, Major League Baseball, the PGA Tour, and the WWE Network.

ESPN+ in 2018 and spread its reach deeper into sports streaming.

21st Century Fox hosts shows like The Simpsons, cable channels like FX that houses hits like Atlanta and Archer, and National Geographic. Disney, after working hard for a few years to gain a foothold in the company, outbid Comcast and paid $17 billion to acquire 21st Century Fox. Disney also received an additional 30 percent share in Hulu. The deal gave Disney the rights to Fox Television Stations, Fox Sports, Fox News, and official rights to the Fantastic Four and X-Men.

Now, with its tentacles in almost all major streaming sites, movie studios, animation characters, superheroes, comic classics, and sportscasting, Disney is a giant conglomerate that has put the entertainment industry into a tizzy with its almost monopolistic hold.

Good or bad, Disney is on an upward path to its own stardom.

Anna Domanska
Anna Domanska is an Industry Leaders Magazine author possessing wide-range of knowledge for Business News. She is an avid reader and writer of Business and CEO Magazines and a rigorous follower of Business Leaders.
« What is Bird’s Nest Soup, Anyway?
Cities of Future: Smart and wired or urban dystopias? »
Leave a Comment
Close