It’s been a few hours since Tim Cook confirmed that the Apple self-driving car system is on its way. In an interview with Bloomberg, Tim Cook suggests Apple has pivoted from the Apple car to Apple autonomous driving platform. Presumably, the world is awash with rumors and surmises. But we’re not looking into that. And so, here’s a brief history on the evolution of Apple’s autonomous car system.

As we all see now, despite the loss in momentum Apple has made noteworthy progress. All credit goes to Tesla, the electric carmaker Apple will pit against when it releases the self-driving car software. 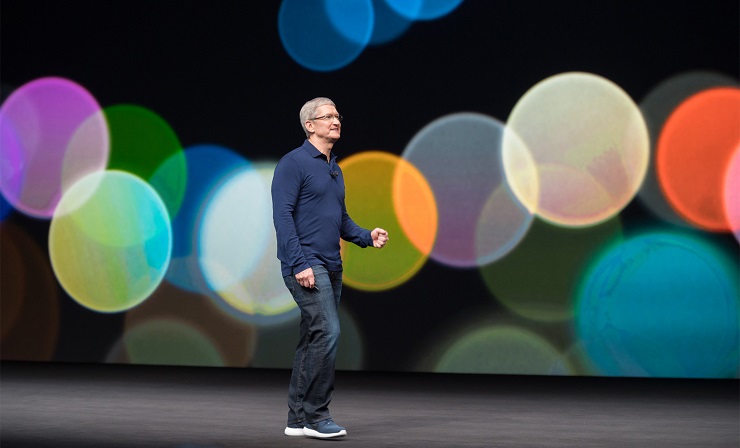 Tim kicks off the keynote at Apple’s September 2016 event.

Silicon Valley and Wall Street thought Apple will now reignite the auto industry. Apple will accelerate a global shift from gasoline-guzzling vehicles to hybrid and electric vehicles, or so it was presumed.

Unfortunately, the prospect of a merger between the two failed to fruition.

Historically, Apple has avoided making large acquisitions. Unlike other companies like Microsoft and Google, Apple prefers to grow from within. After all, it’s the most valuable company in the world. Its strength is its pioneering product vision, design, marketing and legions of die-hard Apple fans.

Yet, Apple’s growth rate was, and is still in first gear. The company hasn’t launched a pioneering product since the 2010 launch of the iPad. Like a pack of hungry wolves, Wall Street analysts and consumers are eagerly waiting for Apple’s next breakthrough.

It’s hard to imagine Apple buying Tesla when Steve Jobs was alive. The Apple co-founder wasn’t particularly fond of sharing the spotlight. As for Musk, it’s hard to believe if he’d be willing to give up control of Tesla. 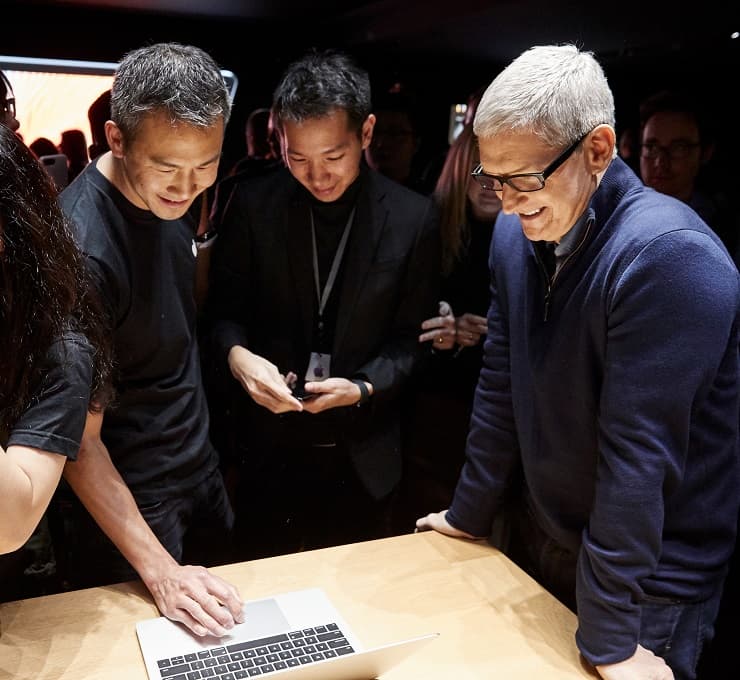 Tim joins keynote guests as they get a closer look at the new MacBook Pro.

One thing for sure, Musk has shared with the world and that’s Tesla’s patents. In 2014, Tesla opened up all of its patents related to driverless technology. As for before this, companies either had to pay Tesla to license their technology or spend millions in R&D.

Companies like Google, Uber, and Apple now had access to a vault full of valuable autonomous car system patents. It was the beginning of what would later be the dawn of driverless technology.

Apple’s autonomous car software will allow the company to partner with vehicle manufacturers. Some time into the future, it might even integrate the technology into a future Apple Car.

If anything, it doesn’t look like Apple will rewrite the playbook for the auto industry. It’s just going to sell its self-driving software!

EverGrande is now known as the “world’s most indebted property developer” and serves as a symbol of corporate excess.
19 hours ago