Around fifty percent of all food produce in the United States is wasted – that is equal to 60 million tons of food wastage each year in the country.  While there are many factors at play behind this, a major reason is food spoilage. Here’s where Apeel Sciences comes in with an invention inspired by nature to fight food spoilage.

Fruits and vegetables have a tendency to bruise, discolor and oxidize resulting in them being discarded by a large number of people. For an average American family of four, the average value of discarded food is nearly $1600 each year. The United Nations Food and Agriculture Organization noted that globally, one-third of all food produce is lost or wasted, an amount valued at nearly $3 trillion. 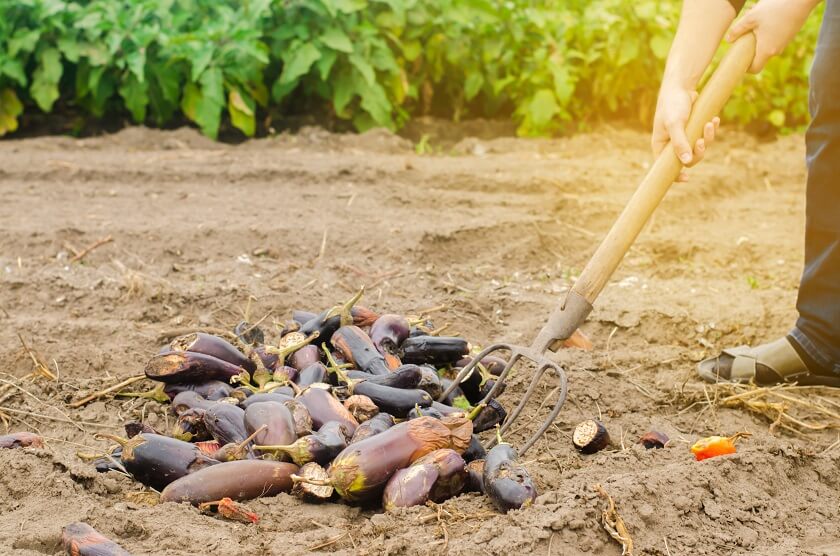 The gravity of the issue is known to many. Many also spend time contemplating. But Apeel Sciences, a California-based startup is combating the food wastage problem by fighting the main culprit head-on.  It has created an extra protective layer called Apeel for fruits and vegetable from edible plant materials to slow down the rate of spoilage. Essentially, Apeel is a second layer that protects food from spoilage by maintaining moisture and reducing oxidation. Additionally, Apeel supports the plant’s natural abilities to protect itself against environmental stressors.

According to Apeel Sciences, produce with Apeel stays fresh two or three times longer. For growers, suppliers, and retailers, Apeel serves as a post-harvest solution to extend shelf life and transportability with reduced reliance on refrigeration and controlled atmosphere.

Apeel’s philosophy is an amalgamation of learnings from nature and human inventiveness. Nature has its own ways to protect its produce from environmental factors. Apeel augments nature’s method to give a second layer of protection to food produce. The peel is odorless, tasteless and FDA approved. Apeel works as a solution in which fruits and vegetables are either dipped or sprayed on produce Currently, Apeel protected avocados are available at major US grocery stores like Costco and Harps Food Stores. According to the company, Harps Food Stores was able to see a 65 percent increase in margin and a 10 percent life in sales across the avocado category. Apeel Sciences noted a 50 percent reduction in avocado wastage in the country. 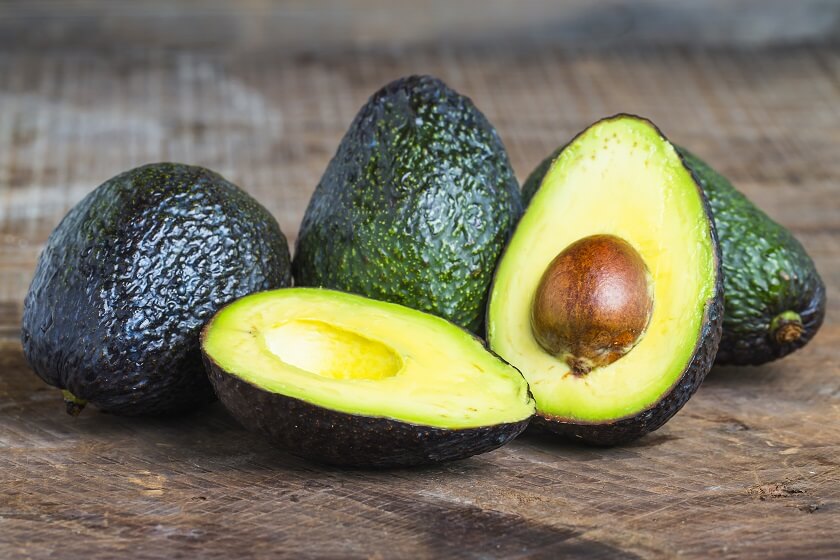 After avocados, the company is working to bring more fruits and vegetables under its umbrella and also expand to other countries. It has partnered with Netherlands-based Nature’s Pride to take apeel protected produce to the European markets. Nature’s Pride is an industry leader in avocado and mango distribution and a committed company in sustainability. Their partnership will foster both their companies’ efforts in sustainability and combating food wastage.

Apeel Sciences which was founded with a grant from Bill & Melinda Gates Foundation has raised $110 million in total funding including the recent $70 million funding round led by Viking Global.