An inspiring story on how Netflix changed the streaming business!

It is always good to hear success stories of the brands we love and support. Not so long ago, we shared a Netflix success story delving upon the early years of the streaming giant that many of our readers found inspiring. Before we dive into Netflix’s growth story that has turned it into the streaming giant today let’s first take a look at the company’s bio.

Netflix was founded in 1997 by Reed Hastings and Marc Randolph, and it is on a constant rise when it comes to popularity. Everyone wants to watch something on Netflix and its monthly subscription models have proved to be a massive revenue driver. 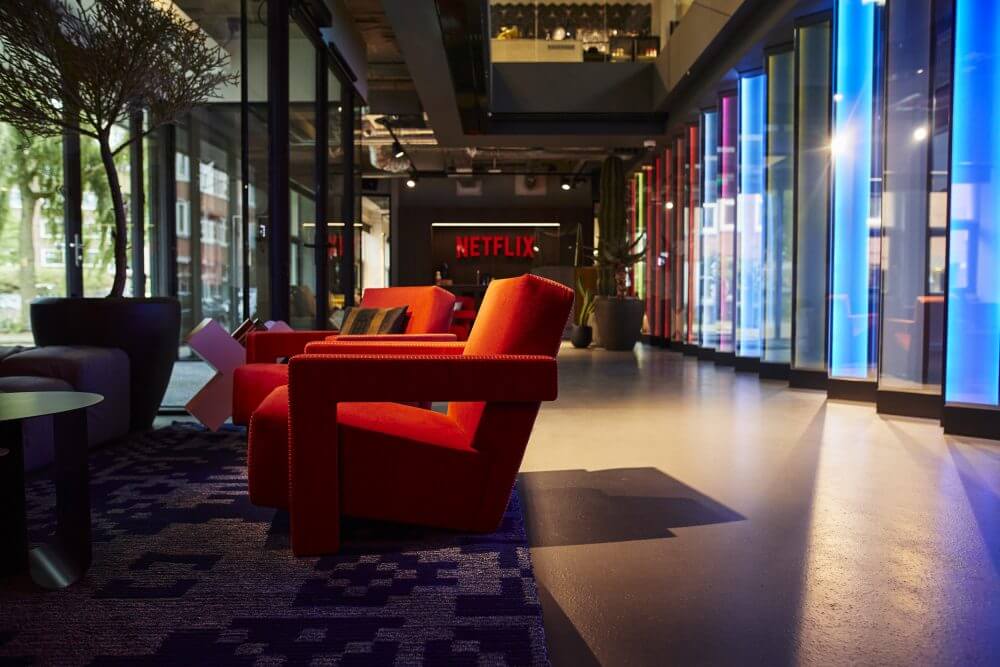 Netflix applies smart algorithms that were based on the overall popularity and personal desires of the users.

The Growth of the Powerful Streaming Service

The growth of the platform did not come overnight. However, many people realized that Netflix offers something unique in comparison to other services online. Not too many years passed until the Netflix services began to grab the attention of the larger groups of people.

The founders wanted to create a stable service that would be available for everyone. They were successful in this intention.

By 2005, Netflix was shipping 1 million DVDs daily, which was quite stunning for the service. It also offered more than 35,000 films.

These numbers speak about the quality of the service and its distribution success. People were ordering new films daily and the distribution patterns did not change for years.

During this time, Netflix wanted to provide an online service that would be available to the users. However, they needed to wait until 2007 because the internet speed was not fast enough to support the services.

In 2007, Netflix offered their first online streaming package, and it was the time of the huge change for the company. 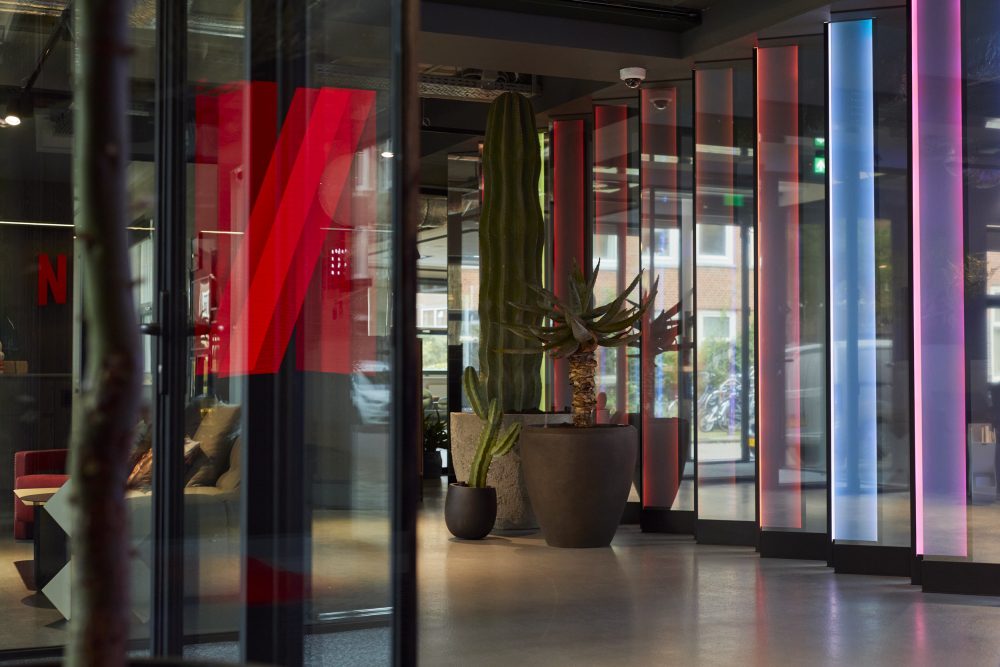 The service became even more popular and all credit goes to the advancement of technology and internet speed.

Users are able to pay a monthly subscription and watch the series and films online, without the need to order the DVDs.

The initial restriction of the available content was set from 6 to 18 hours per month and this meant that the users were able to watch the content only in the recommended time frame.

Even with these restrictions, the number of subscribers reached 7.5 million and this was the number that showed how successful Netflix became those days in 2007. The overall revenue was $1.2 billion and the Netflix owners also witnessed the high stock value on the stock market.

After that success, many other successes came and Netflix managed to have many exclusive deals with other companies.

The cooperation with Starz, Hulu, and Amazon brought new subscribers to the Netflix platform and the service also started its own production.

The first production, House of Cards, gained huge success and users were able to enjoy the series from March 2011.

After this initial production, Netflix began to produce films and series under its name, which happened to be a very good step for the overall base of fans.

By 2018, Netflix gained more than 137 million subscribers that watched the series and films online and offline.

This number added a certain responsibility to the Netflix cooperation teams that searched for the right algorithms when it comes to the searching criteria on the platform.

The company applied smart algorithms that were based on the overall popularity and personal desires of the users. These criteria are still in place and they represent the huge technological advancement for the subscribers who want to find the right show to watch online.

Netflix continues to be the number one online streaming platform and it will surely stay on top of the list of many actual subscribers. The quality of the shows and the monetization will be the right example of the success of one company that offers online entertainment.

Christy Gren
Christy Gren is an Industry Specialist Reporter at Industry Leaders Magazine she enjoys writing about Unicorns, Silicon Valley, Startups, Business Leaders and Innovators. Her articles provide an insight about the Power Players in the field of Technology, Auto, Manufacturing, and F&B.
« 5 Strategies to Find the Perfect Business Partner
Inside the World’s Most Expensive Airbnb Listings »
Leave a Comment
Close