A Leader who can admit his mistakes 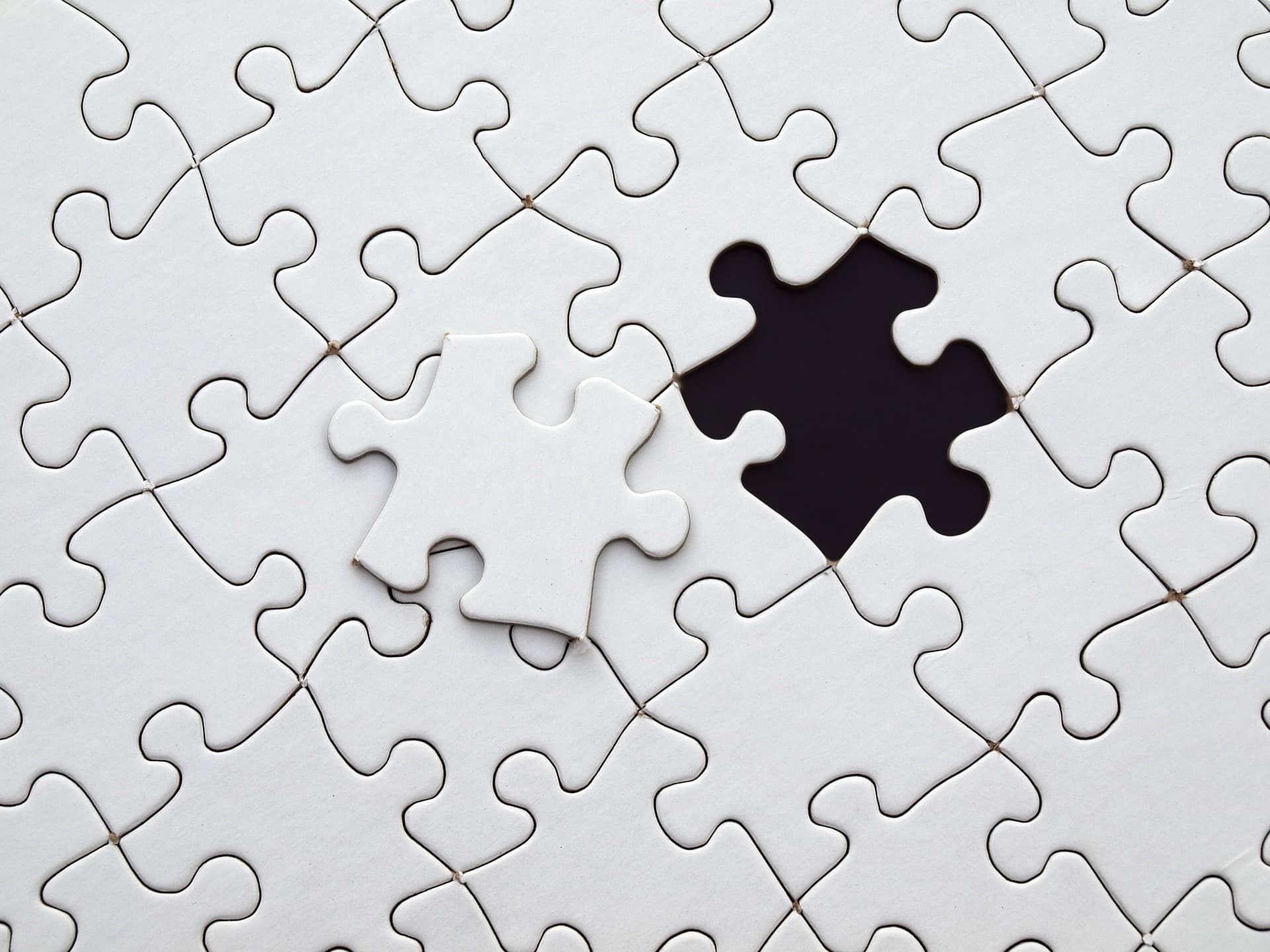 When a leader sets out to build an engaged workplace, there’s this one indispensable dimension that is not to be passed up – engage.It is one of the core principles of leadership- communicate, engage, and lead to a greater impact. Whether you’re a CEO or a line manager, you need to work hard to connect with your people. To make a huge impact, leaders take steps such as putting people first, engaging with people, creating opportunities for personal growth. Albeit, a few leaders find it difficult to sit down with employees, on a regular basis to genuinely connect with them. If truth be told, it’s practically impossible to do so. So, what should leaders do instead?

Here’s a much simpler way of doing it – be accessible and approachable. When the opportunity presents itself, whether it is via an email or in person, simply keep your lines of communication open and connect with your associates.

Accessibility is a powerful tool that is basically futile without engagement. Engagement helps build accountability to people in an organization and most importantly, accessibility. One simply needs to own up to their own mistakes and admit when they’re wrong.

A leader isn’t always right. Being a leader means articulating the reasons why did went ahead with a certain decision and making yourself accountable for the results- good or bad.

Employees always trust the leader who admits his errors and then take the necessary steps to rectify it. What if, the same person denies everything and tries to blame on his subordinates? Think about it: what if the leader admits his error and reaches out to his team for ideas on how to rectify the fiasco?

Leaders who show their human side, by owning to their mistakes, foster greater engagement among their employees.

During an interview at the D9 Conference, Google chairman Eric Schmidt fessed up for the tech Goliath’s failure to counter Facebook’s explosive growth, admitting that in spite of seeing looming threat, he screwed up by not doing much about it when he was the CEO of Google. “I screwed up,” he said, shouldering the blame that he didn’t pay the issue much attention, focusing simply on Google’s day-to-day operations. During those years, Google had been facing accelerating competition in the online advertising space from Facebook. A year later, Google attempted to improve its social features by launching +1, that lets users recommend content directly from Google’s search page results. Google’s social tumble, remains to be Schmidt’s biggest regrets.

It was during the same time, that Google co-founder Larry Page became the CEO of the company, and started streamlining the company’s chain of command along with co-founder Sergey Brin. Of course, Page and Brin would have been frustrated on behalf of Schmidt’s failure to do something about the threat. But he owned it. He put himself out in the public, admitting that he was wrong and that he was going to do his best to address it.

When a leader sticks to a particular decision, his associates deserve to know what made him take the decision as much as the board does. When a leader doesn’t take time out to explain a certain decision, people immediately jump to the conclusion that he’s either detached, too dumb, or simply doesn’t care enough.

Employees appreciate a leader who admits to his mistake. This helps not just to earn their trust, but also have an engaged workforce led by a strong leader.

To summarize, accountability, accessibility, admitting to one’s mistakes, is the exact tools one needs to build trust, engagement, and credibility to lead.