A glimpse at technology in 2014 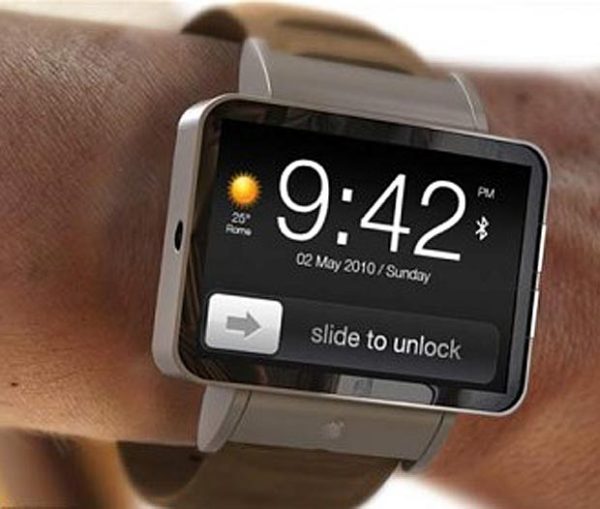 Concerning technological innovation, 2013 was not precisely an exciting year. For instance, Apple, recognized for launching year after year the most innovative products, opted just for updating its familiar devices and selling them in different colors and sharper screens. Social media companies focused their attention on who had better photo filters, which is not quite ground-breaking as well. All in all, most Silicon Valley start-ups offered an average of slight changes on existing products. However, 2014 promises more fun and great surprises!

Watches will say more than the time

What is this year preparing for all the tech fans and wearable gadget collectors? Well, let’s start by saying that it is quite possible that you will wake up by receiving a call on your wrist watch rather than your smartphone on the night table. Yes, 2014 appears to be the year of smartwatches. “Smartwatches, which connect to your smartphone, are going to create an entirely new category of computing in the coming year,” said former Forrester analyst Sarah Rotman Epps, who specializes in wearable gadgets. She elaborated on the long-awaited Apple smartwatch, which is predicted to be announced this year and could change the way consumers engage their wrists just in the same way Apple transformed the cellphone industry in 2007.

Peering messages without having to pull smartphones out of pockets or purses will be possible thanks to smartwatches. These wearable gadgets will also make it easier for users to monitor their health with heartbeat and movement sensors which will record how much they have exercised daily. According to Citigroup, the watch industry across the world generated around $60 billion in sales in 2013. Therefore, researchers expect that the smartwatch industry will generate billions more in revenues for tech companies this year.

Concerning smartphones, it is likely that your phone will look quite the same, perhaps the screen will be a bit larger and the device will be a little slimmer. However, the good news comes for the software. Tech firms are working in improving the smart location sensors and apps such as Foursquare are preparing great upgrades which will prompt you helpful insights such as “It looks like you’re near Zen Café,” and if you happen to walk into the spot, “Your sister Riana has been in here and recommends the frappe.” And this is just an example; imagine what Facebook and Twitter are preparing by using smart location sensors! The latter might simply just let you know when news events are happening near your current position. A further example of smart location sensor’s possible uses include that your phone may automatically keep phone calls, emails, and text at bay whenever your spouse’s phone is near, in order not to interrupt your romantic dinner.