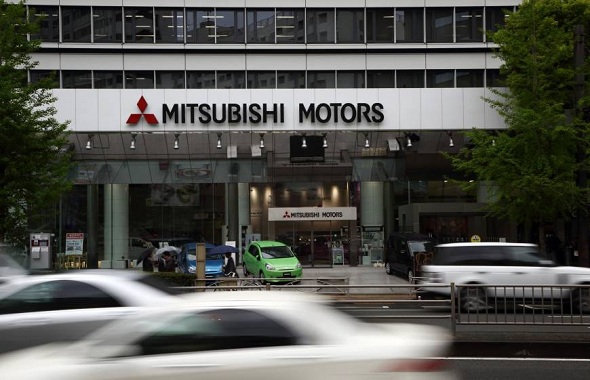 Japanese conglomerate, Mitsubishi Corp., proposed a $1.4 billion bid to buy Norwegian fishery Cermaq in a strategic move to expand its food business. The offer made is 14 percent more than Cermaq’s closing price on Sept. 19, with its headquarters to remain in Norway, Mitsubishi said in a statement today.

Mitsubishi is following various Japanese companies’ footsteps by moving into the food business as the sluggish Chinese demand over the last few months for coal and iron ore has unsettled the trade industry. In June, it made headlines for striking a deal that will twofold its Australian grain handling volumes, by buying a stake in Olan International Ltd’s unit in the world’s fourth-largest wheat exporting nation.

Norway’s government is prepared to sell it majority stake in Oslo-listed salmon farmer Cermaq to Mitsubishi, in spite of the fact that it could also find another buyer if given an alternative with a much more compeling offer.

“The government’s ambition is to reduce state ownership,” said Minister of Trade and Industry Monica Mæland. “This is a concrete offer for one of the companies where the government is a big, but not necessarily long-term owner.” The Ministry of Trade, Industry and Fisheries owns a total of 59.17 percent of stake in Cermaq, as per the official statement.

Mitsubishi’s offer for Cermaq amounts to 18 percent higher than the average price in the course of recent months, said Bent Rolland, an analyst at Fondsfinans, which played an advisory role in the deal. “The offer is fair,” he added.

A lion’s share of Cermaq’s shareholders a year ago rejected an offer from Marine Harvest to acquire Cermaq, including its fish-feed unit Ewos, for 107 kroner per share. Cermaq instead sold Ewos to Bain Capital LLC and Altor Equity Partners and paid its holders a remarkable dividend of 51 kroner.

Mitsubishi last year announced that it is considering options to twofold its profits from operations outside metals and energy business to 360 billion yen per year ($3.3 billion) by the year of 2020.

Cermaq said Mitsubishi would fit the company from a strategic point of view, as its ownership would help reinforce the company’s presence in Asian markets. Mitsubishi has a well-established control in the seafood business in Japan, with a strong value chain.

“Together Cermaq and Mitsubishi Corporation will become the world’s second largest salmon farming company,” Rebekka Glasser Herlofsen, chair of the board of directors of Cermaq, said in a statement.