¨Instead of wealth rankings, there should be a rating of charity and philanthropic initiatives," says Binance CEO.

According to fresh data from the Bloomberg Billionaires Index, Binance CEO and founder Changpeng “CZ” Zhao has climbed into the ranks of top world’s richest billionaires. Zhao’s net worth is estimated to be at least $96 billion.

As the valuation of cryptocurrency surged the year before, other crypto CEOs such as Vitalik Buterin, the creator of Ethereum, and Brian Armstrong, the founder of Coinbase, became millionaires.

Binance CEO: The Billionaire not Concerned About Wealth Ranking

While the Binance CEO is not overly concerned about his position in the list of Bloomberg richest persons, the Chinese-Canadian businessman pointed out that the number of people he can assist counts. 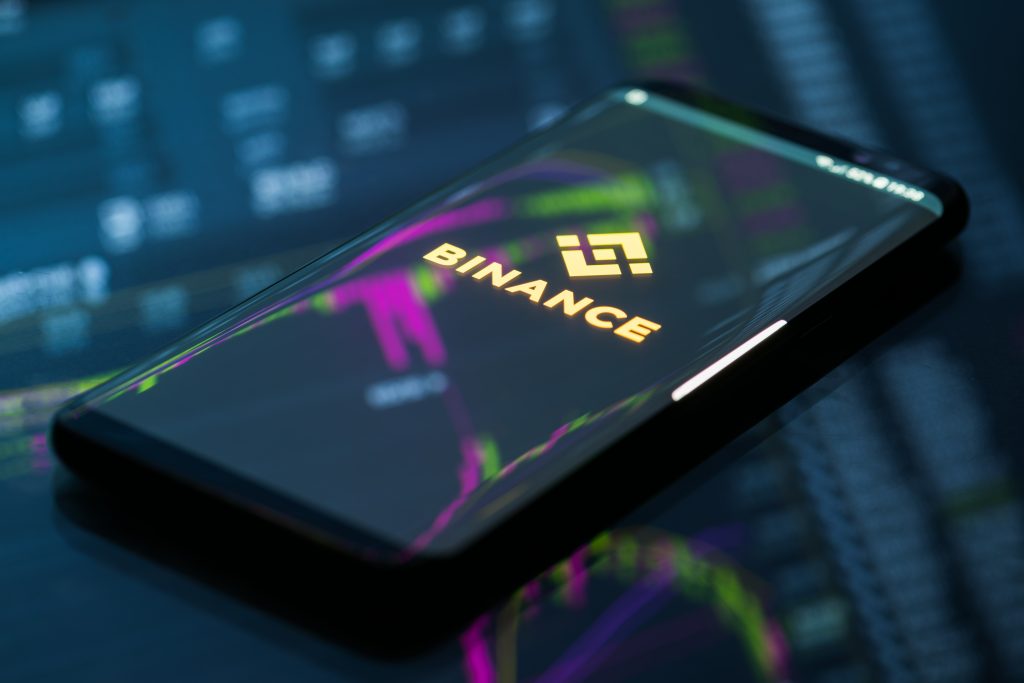 Crypto is still in the early stages of development, according to Binance.

¨Instead of wealth rankings, there should be a rating of charity and philanthropic initiatives,” Zhao said in a tweet on Tuesday.

“The Crypto CEO aims to give away the majority of his fortune, even 99 percent of his wealth, much like previous entrepreneurs and founders,” a Binance representative told CNN Business.

Changpeng Zhao Will Give 99% of His Wealth to Charity

Several established business leaders in the Bloomberg billionaires index, like Mark Zuckerberg, the Ceo, and Founder (FB), have lately endorsed the Giving Pledge, a movement started by Warren Buffett and Bill and Melinda Gates to urge the world’s richest to donate the bulk of their riches to philanthropy.

Changpeng Zhao started Binance in 2017, and it has now evolved to be among the world’s largest crypto exchange platforms.

According to a company blog post, the Binance CEO experienced childhood in an immigrant household in Canada and previously worked at McDonald’s to help support his family.

After bagging a degree in computer science at McGill University, he ended up working on trading software for Bloomberg as well as the Tokyo Stock Exchange.

“He then learned about bitcoin during one game of poker in 2013, and after he resolved to go all-in on crypto by devoting his life to it,” according to Binance. “He even sold his apartment just to get bitcoin.”

Binance, like other exchanges, has lately faced significant regulatory problems throughout the world, along with a ban in the United Kingdom as well as other restrictions in places like Canada.

Last year, Zhao discussed the problems in public, writing an open letter in which he said that “clear policies are important for sustainable growth.”

“More restrictions are, in fact, fantastic signs that a company is developing,” he said, “since this provides the foundation for a bigger population to feel comfortable engaging in bitcoin.”

Binance’s ability to achieve an agreement with global regulators and find a suitable location for its headquarters might decide its destiny. For the time being, though, the cash is flooding in.

Binance is By Far the Largest Crypto Exchange Platform

According to a Bloomberg estimate of Binance’s trading volume and fees, the company made at least $20 billion in income last year. According to Wall Street analysts, that’s almost three times what Coinbase Global Inc., a publicly listed company with a market capitalization of $50 billion, is expected to earn in 2021.

“From a U.S. standpoint, Coinbase may look to be the 800-pound giant, but Binance is substantially larger,” said DA Davidson & Co. analyst Chris Brendler.

Binance questioned the veracity of Bloomberg’s estimations of the firm’s market value and Zhao’s net worth. Zhao refused to comment on this report.

“Crypto is still in the early stages of development,” Binance stated in a statement. “It is more vulnerable to high levels of volatility.” Any number you hear one day may not be the same number you hear the next.”

Last month in Singapore, Zhao had a conference at the Bloomberg New Economy Forum before Formula One superstars Max Verstappen and Lewis Hamilton battled it out on the Yas Marina Circuit, where he rattled off the numbers behind his company’s meteoric rise since its inception in 2017.

Binance just completed $170 billion in trades in under 24 hours. The Crypto CEO said that it’s over $40 billion on a genuinely calm day, up from as low as $10 billion just two years ago.

In the crypto world, they are huge numbers. Daily, Binance facilitates more transactions than the next four largest exchanges collectively. This is why the Binance CEO, Changpeng Zhao, is way ahead of his competitors in terms of wealth, cementing an enviable position in the list of the world’s richest billionaires.

Christy Gren
Christy Gren is an Industry Specialist Reporter at Industry Leaders Magazine she enjoys writing about Unicorns, Silicon Valley, Startups, Business Leaders and Innovators. Her articles provide an insight about the Power Players in the field of Technology, Auto, Manufacturing, and F&B.
« Rivian IPO: The Withdrawal After the Euphoria
Global Financial Markets hit by fears of US interest rate rise »
Leave a Comment
Close