A Celebration of Accidental Entrepreneurs Who Started With Nothing

Serendipity is an unplanned happy discovery. Throughout the history of creativity, innovation and invention, mankind has had a fortunate stroke of serendipity. Take the recipe of corn flakes, for instance. The recipe came out of a botched attempt at making granola in 1898. Today, cereal is the most marketed meal of the day. A lot of accidental entrepreneurs have often attributed their success to serendipity.

Accidental entrepreneurs who changed the world

Who are these men and women? One example is John Cadbury, the founder of Cadbury, the British confectioner that ruled our hearts and tongues with Bournville Cocoa and Mini Eggs. Here are some of the world’s most famous accidental entrepreneurs. 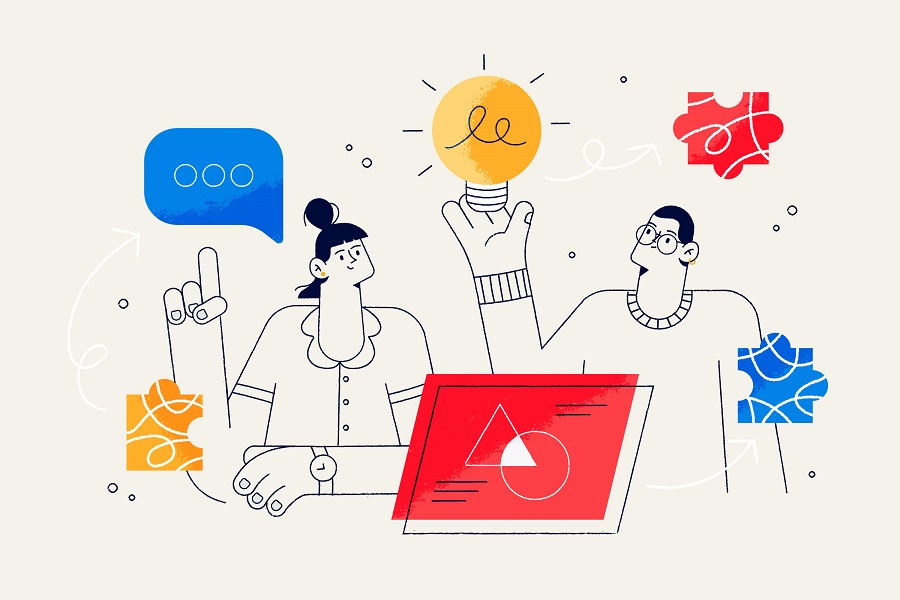 Have you ever imaged what the world would be like without Craiglist or the pacemaker?

Some entrepreneurs are passionate for inventing, some for founding, and others for developers. Then there’s Craigslist. The 25 year old online classifieds site was founded by accident when its founder, Craig Newmark, created an email list for friends to discover social events in the San Francisco area. This is before all of the world’s most popular sites, including Google, Yahoo! and the Internet Explorer were launched.

Most of the site’s early posts were submitted by Newmark himself. The site grew rapidly with word of mouth and so did the number of posts each day until Craig had a better idea. He created a version where people could post their own messages, which were published immediately. The idea took off as an increasing number of companies started posting job offers, considering the mailing list as a great place to find new talent. At one point, the site exploded, and here is how Craiglist’s first category “Jobs” was created.

The demand to create an organized and structured web interface grew as visitors flocked to Craiglist to find job and apartment listings. So in 1996, Newmark registered the domain name Craiglist and launched the first version of the site the same year. The rest is history…

And if you think about it, Craiglist ushered in the era of gig economy.

The takeaway:  Be able to do things properly is important for success, but you must constantly tinker as your product grows from one customer to a hundred. All great businesses change over time as they make products better and yours should be no different.

Legend has it that the Aztec god Quetzalcoatl was cast out of paradise for bringing the cacao tree to Earth and giving it to man. Only gods could drink chocolate! Fortunately, the grocer who commoditized chocolate beyond the rich masses went on to create the world’s biggest confectionary company.

In 1824, the 22-year old John Cadbury started a small grocery shop which sold cocoa among other things. The company expanded to hot chocolate and later became famous for its sweet delicacies. While the world’s first chocolate bar is known to be made by French confectioner J. S. Fry & Sons, it is Cadbury which is attributed to have accidentally invented one. In order to stabilize the cocoa power and to compactly pack the power, he turned it into a pressed bar. However, Cadbury realized that it could be made edible without cooking with the help of a sweetening agent. And so, the world’s first chocolate bar was made by John Cadbury.

In 1875, a Swiss manufacturer added milk to this recipe to create the first milk chocolate. Cadbury passed through many capable hands and grew internationally to become the world’s most renowned confectioner. Recently it was taken over by Mondelez International in 2010.

The takeaway: Keep learning, adapting and innovating so you can grow along with your product.

Wilson Greatbatch, Inventor of the Pacemaker

The pacemaker, a small device that helps with arrhythmia was a fortunate blunder invented by an engineer from Buffalo, New York named Wilson Greatbatch. He was working as an Assistant Professor at the University of Buffalo when during an experiment he picked up on one mega ohm resistor instead of a 10000 ohm variety. He found that the signal sent by the circuit sounded for 1.8 millisecond along with pauses which could be synchronized to replicate the beats of a human heart.

He was working as an Assistant Professor at the University of Buffalo when during an experiment he accidentally placed a transistor that was 100 times more powerful than the ones he used in the instrument. The circuit started to “squeg” with a 1.8-millisecond pulse followed by a 1-second interval which could be synchronized to replicate the beats of a human heart. The small circuit could be implanted to the chest during surgeries to override the irregular heartbeats of the patient. The device was named pacemaker.

In 1970, Wilson found Greatbatch Inc. to manufacture batteries for pacemakers. Today, Greatbatch Technologies is one of the leading names in the medical instruments sector. The device is known to have saved the lives of millions of people who undergo heart surgery every day.

The takeaway: Setbacks are inevitable. It’s what you do with failure that counts.

Anna Domanska
Anna Domanska is an Industry Leaders Magazine author possessing wide-range of knowledge for Business News. She is an avid reader and writer of Business and CEO Magazines and a rigorous follower of Business Leaders.
« Google vs. Australia still remains a tangled web
Automakers feel the supply chain crunch as chip shortage worsens »
Leave a Comment
Close