A $20 billion stimulus package offered for the struggling airlines industry

The beleaguered airline industry is hopeful of a stimulus package under the new payment proposal.

Under a new counteroffer of $1.6 trillion proposed by the U. S. Treasury Secretary Steven Mnuchin, there is a measure to extend a $20 billion in aid to the battered airline industry, White House chief of staff Mark Meadows said on Wednesday,

“There’s $20 billion in the most recent proposal for the airlines that would give them a six-month extension.

He noted that the industry was in urgent need of some infusion of money. Recently, American Airlines and United Airlines, two of the largest U.S. carriers, announced that they were planning to furlough over 32,000 workers from Thursday.

U.S. airlines have been pleading for another $25 billion in payroll support for another six month to protect the jobs in the industry. 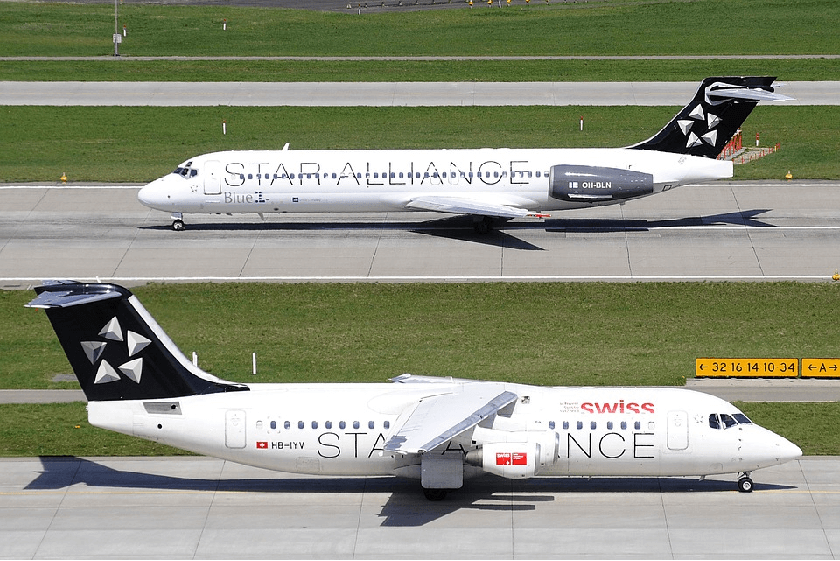 The current package availed by the industry banned further furloughs, but it expired on Wednesday.

The new stimulus package has been long under discussion with the White House not ready to extend the aid beyond $1.5 trillion.

But in a bid to push the package, the Treasury Secretary Mnuchin has proposed $1.6 trillion to persuade the Democrats to come to the table to discuss the matter.

“As you get above $1.5 trillion, it gets extremely difficult to justify based on the facts,” Meadows cautioned, explicitly stating that $2 trillion was too much. “If it starts with a 2, it’s going to be a real problem,” he added.

American Airlines CEO Doug Parker said that if Washington comes up with a deal with $25 billion for airlines “over the next few days,” the company will reverse the proposed 19,000 furloughs set to begin Thursday.

United Airlines said the impasse in the House-Senate had forced it to furlough 13,000 workers. Like American Airlines, it too was ready to reverse the order if timely aid was provided.

“It provides a glimmer of hope that something will get done,” said Nicholas Calio, president of the trade group Airlines for America.

“I don’t think we’re going to make significant progress” until Thursday he said in an interview.

“Ideally, if it’s going to go beyond Thursday they will be close to a deal and say, ‘Hang on for a couple days,’ and we can wait,” Calio said. “Beyond that, the notices have gone and furloughs will go into effect.”

Sara Nelson, president of the Association of Flight Attendants, was hopeful of a quick solution as the airline relief measure was a major part of stimulation packages from both the parties.

She said a bailout that keeps airline workers out too the unemployment lines is beneficial to all.

Christy Gren
Christy Gren is an Industry Specialist Reporter at Industry Leaders Magazine she enjoys writing about Unicorns, Silicon Valley, Startups, Business Leaders and Innovators. Her articles provide an insight about the Power Players in the field of Technology, Auto, Manufacturing, and F&B.
« NTT to buy-out Docomo in a $38 billion deal, the largest ever in Japan
Nearly 20,000 Amazon workers contracted coronavirus in its facilities »
Leave a Comment
Close

PepsiCo will sell Tropicana and other juice brands to a private equity firm in exchange for pre-tax proceeds of 3.3 billion dollars.
19 hours ago

Sanofi’s CEO Paul Hudson is dead serious about mRNA technology and capabilities with a $3.2 billion acquisition offer to Translate Bio.
20 hours ago