First Street Maps Flood-Prone Homes in the US

The non-profit has come up with a flood-risk mapping of nearly 142 million homes in the US.

As Hurricane Laura lands in the US, bringing with it damage and destruction to homes, livelihoods and lives. Many residents within the storm’s path have lost their homes and most will be flood-uninsured.

This has been the case in the past. In 2017, when Hurricane Harvey blew through Houston, Texas, a great number of houses destroyed had no flood insurance, according to the National Flood Insurance program, as they were not in the designated flood zones.

Such zones are designated by the Federal Emergency Management Agency (FEMA) and all houses in these areas require insurance. But these maps are old and have not factored in the climate change and its vagaries. The new data calculates the risk based on rising rainfall and sea levels due to climate change. 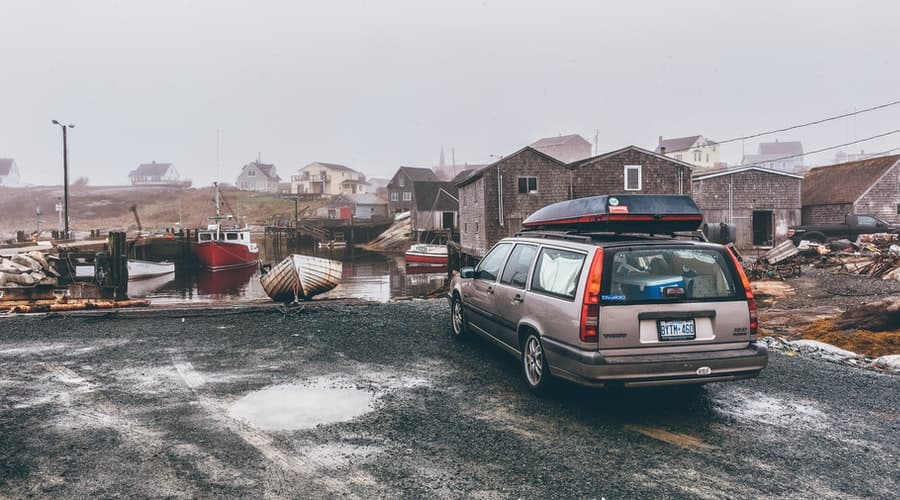 To meet this crisis of climate, a nonprofit, First Street Foundation, has launched a website offering flood risk data on more than 142 million homes across the country. It uses future data to create a more comprehensive map, providing details on a home’s current risk and its risk 30 years from now.

A real estate website, Realtor has joined the effort and will host both FEMA and First Street data on its website.

“We’re basically building flood models that calculate the past, present and future flood risk for every home in the country,” said Matthew Eby, founder and executive director of the First Street Foundation. “By integrating Flood Factor into Realtor’s platform, we will not only reach millions of people on a daily basis, we will do so when they need it most — when they are buying or selling a home.”

This effort has its naysayers, especially homebuyer, who feel that the classification of their property as flood-prone may bring down the value. Additionally the high find it tough to list their properties and delay sales. There are some other realty sites that agree and have decided not to publish the fold data on their sites as they feel buyers and purchasers both will be put off by such mapping. Sites such as Zillow and Redfin said that they have no plans yet to publish flood data

But Realtor argues that this sort of mapping help people to. Make informed decisions about purchasing a property. It will also help in people undertaking the required rehabilitation f the property and even insurance where required. In the long run, it will be a helpful process and take off most properties from the risk zone, if homeowners follow up on the required recommendations. Along with this, the governments can be persuaded to take protective measures too.

Leslie Jordan, an executive with Realtor said, “They can elevate their home on stilts. They can add a sump pump into the basement. They can install a rain garden outside.” But they must know their risk first.

“I think there’s a great partnership to be had where we can create awareness of flood risk and how it’s likely to change, and that will incentivize people to then ask FEMA for help within the National Flood Insurance Program and then create insurance policies that are affordable to protect themselves,” said Eby.

Danielle Hale, chief economist for Realtor admits the risk involved in such listings. A flood-risk home will need higher insurance, which will add to the cost of the house and

May even delay a house sale. But it is a necessity in today’s world, Hale says as it prepared you for future risk.

First Street’s data is free for the public on its site, it is also selling bulk data on millions of properties to mortgage companies, insurers, commercial real estate brokers and appraisers.

One of the interested parties is LightBox, a commercial real estate software and analytics company. It is using First Street data and overlaying it with their software and finding information on which properties intersect with different flood forecasts.

First Street also plans to map fire and drought risk on residential and commercial properties. This comes as fires are raging across California, leading to disruptions in power.

Christy Gren
Christy Gren is an Industry Specialist Reporter at Industry Leaders Magazine she enjoys writing about Unicorns, Silicon Valley, Startups, Business Leaders and Innovators. Her articles provide an insight about the Power Players in the field of Technology, Auto, Manufacturing, and F&B.
« At $200B net worth, Jeff Bezos is still not richest man of all time
S&P 500 Continues its Winning Streak on the Back of Tech Stocks »
Leave a Comment
Close