GameStop, the US-based video games selling retail chain store that was in the news for the short-selling frenzy fueled by a social media push of amateur investors, fell short of Wall Street forecasts on revenue and profit, and had no financial forecasts for the current year.

Moreover, according to a Wall Street Journal report, eight of its incumbent board members are to retire after the June annual general body meeting, as reported in their securities listing.

The planned exits include Reggie Fils-Aimé, who was appointed to the board last March and who had previously become a gaming industry celebrity as the long-time president of Nintendo’s American division. Kathy Vrabeck, a former executive at Activision. Her plan to exit was announced in January. The others are Lizabeth Dunn, Paul Evans, Raul J. Fernandez, William Simon, James K. Symancyk and Carrie W. Teffner. This means now the company will have very few gaming experts on board. 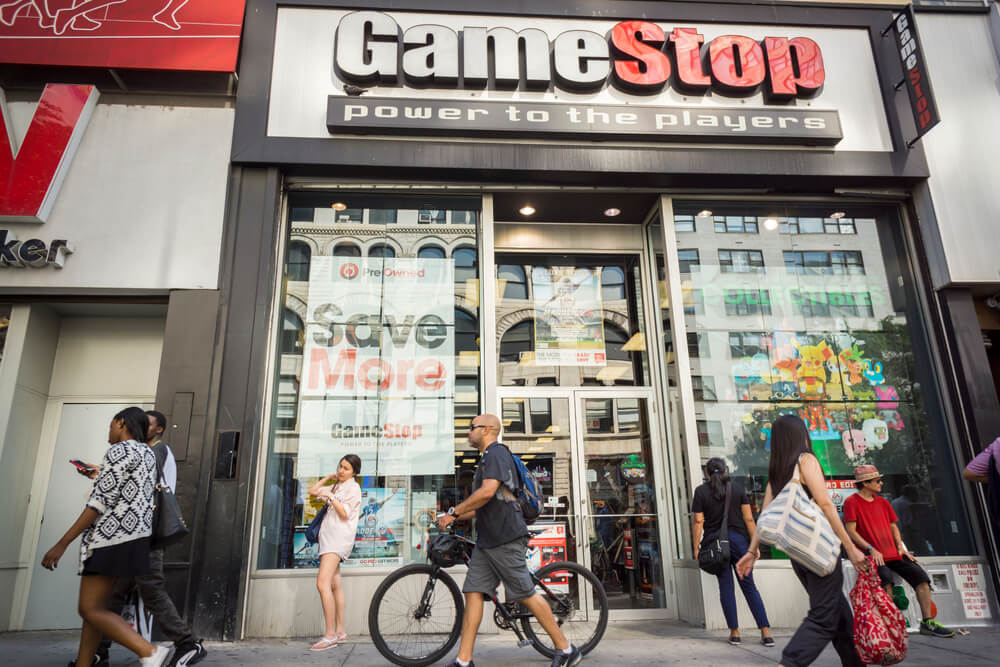 Their exit affirms that Chewy co-founder Ryan Cohen, will chart the company’s new future. Cohen has been calling for a company shake-up since late last year, pushing for a shift to digital sales. He bought a 12.9% stake in the company in 2020 through his investment firm RC Ventures. He has brought about some major changes in the company with some new C-suite hires and now some fires.

Earlier, GameStop announced that Cohen would chair a “strategic planning and capital allocation committee” to figure out the company’s future. None of the eight departing board members were on it.

It was reported earlier that Jim Bell, the CFO, was pushed to resign from his position. Soon after, CCO Frank Hamlin too resigned.

Cohen has been openly critical of Sherman and his top executives’ handling of Gamestop. In an open letter to the board he wrote, Sherman, “appears committed to a twentieth-century focus on physical stores and walk-in sales, despite the transition to an always-on digital world,” Cohen said. He added that the board lacks “the type of strategic vision” necessary for GameStop, “to pivot toward becoming a technology-driven business that excels in the gaming and digital experience worlds.”

In his letter, Cohen said the company “needs to evolve into a technology company that delights gamers and delivers exceptional digital experiences – not remain a video game retailer that overprioritizes its brick-and-mortar footprint and stumbles around the online ecosystem.”