What Startups Need To Keep Going In A Competitive Market 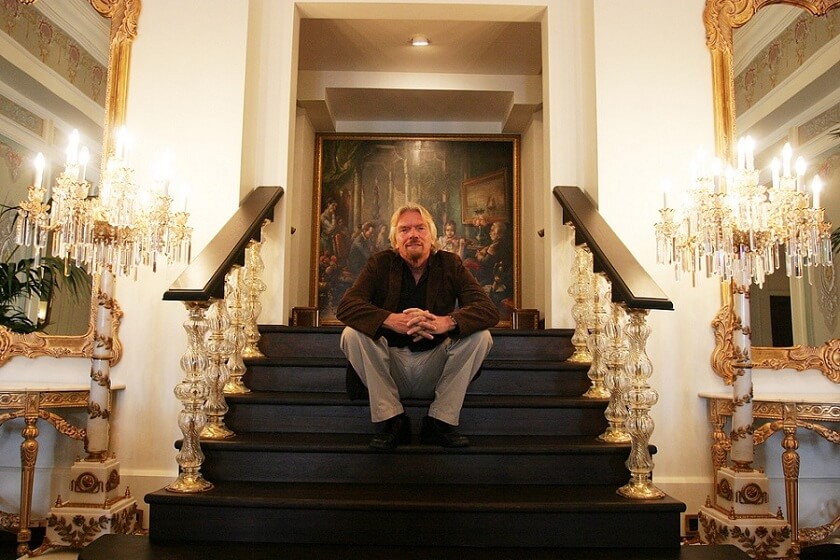 Entrepreneurship is an innovative way to run a business or venture. Innovation does not mean any kind of brilliant technical innovation, it is just the application and the taking forward of an idea into a gainful business.

As Peter Drucker in his book ‘Management – Task, Responsibilities and Practices” has pointed out, the two are the primary functions of every business. “Entrepreneurs innovate. They exploit change as an opportunity for a different business or a different service by innovation”. Innovation without marketing of a product, its commercialization, or useful adaptation is just an invention. Still, when an idea is taken to the market and becomes a valuable product, then it becomes an enterprising innovation. Innovators are entrepreneurs who anticipate the market changes, customer needs and try to fill that need with a service and product.

What are the different types of entrepreneurs?

So, who are the people that can take an idea and run with it to make it into a profitable enterprise?

Most typify entrepreneurs as the innovators, the imitators, the cautious ones or Fabians, the conservationist or the Drones, the researchers, the salesmen, and the hustlers.

We have already talked of innovation and entrepreneurship above. An innovative entrepreneur is one who turns an idea into a viable business. Apple and Steve Job, Mark Zuckerberg with Facebook, and Uber are all innovative ideas and business savviness married together.

The world is full of people who have taken a business idea and improved upon it. Entrepreneurship does not end at innovativeness. It is also about the ability to duplicate an idea in a better form and find success. The best part here is that one can learn from the mistakes of the original idea and avoid them and even use it as a benchmark for improved performance. All businesses in the aggregating platform are a twist on the original idea. Etailers, ride-hailing sites, delivery sites are all imitators of the original design of offering a service through the internet.

They are more often than not engineering or scientific entrepreneurs. Such entrepreneurs take a long time to come to the market. They thoroughly research the idea, the market, the supply and distribution side of their business, and even plan out the hiring and financials.
Nothing is left to chance. They are more data-driven and leave a very small margin for mistakes. Generally, such businesses do take off although they traverse a safe and slow path and take a long time to turn in big profits.

Fabian entrepreneurs can be a bit like imitators. Though what defines them is their cautious approach. They view any new ideas or suggestions with skepticism. They move forward only when it becomes clear that failure to do so would result in being left behind in the race.

Auto companies that took long to change over to EVs (electric vehicles) and hybrids are good examples of this Fabian mentality.

These are characterized by a refusal to adopt change even at the cost of profitability. They are conservative in outlook and see any significant change in productivity or manufacturing as harmful to the system.Such entrepreneurs may also suffer from losses, but they are not ready to make changes in their existing methods. Major departmental stores like Macy’s and JC Penny that refused to see the change in consumer behavior and shopping methods are a good example.

They are the fast movers and are generally who start small and think big. They are good at networking, hardworking, and focused. They are risk-takers and think out-of-the-box. They aim to negotiate and come up with a winning deal. These entrepreneurs are more about being enterprising than about building big brands or companies. Such entrepreneurs are known more for themselves rather than their businesses. Mark Cuban was a hustler in his initial days.

Such entrepreneurs are part hustlers and part salesmen. They are good at selling their ideas, product, services, and getting investments and deals done. They network well and generally move enterprise to enterprise. They are the ones who never settle for one business. They are the restless discontented lot, which psychologists talk about as an essential ingredient for gaining success in any venture.  For them, the glass can be filled a little bit more always. It is neither half full or half empty.

Anna Domanska
Anna Domanska is an Industry Leaders Magazine author possessing wide-range of knowledge for Business News. She is an avid reader and writer of Business and CEO Magazines and a rigorous follower of Business Leaders.
« Boom Time for Food Delivery Platforms, But Still Not Profitable
Boeing Job Cuts Coming This Week »
Leave a Comment
Close